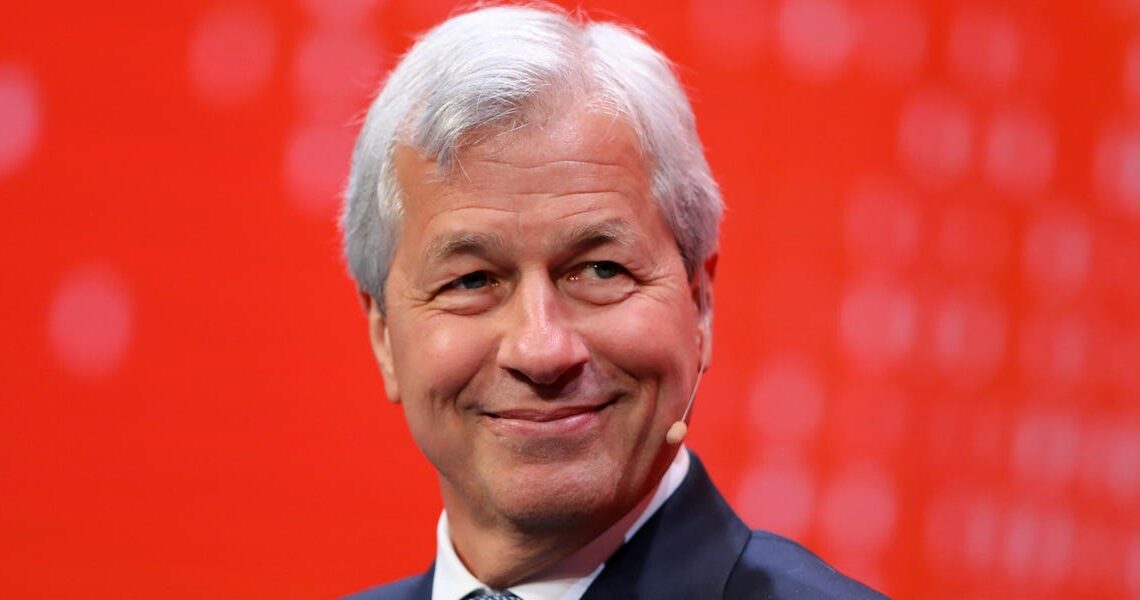 Happy Saturday, and welcome to Insider Finance. Here’s a rundown of the must-know stories from the past week:

If this email was forwarded to you, sign up here to get your daily dose of the stories dominating banking, business, and big deals.

“How could this firm take such huge economic exposures into Viacom and other companies without having to make any disclosures? Because of swaps,” Paul Cellupica, former general counsel for the SEC’s investment management division, told Insider. “It will raise questions.” Read more here.

A key piece of SPAC transactions is drying up.  “We are seeing, on the PIPE front, exhaustion and being bombarded with deals and pressure to make decisions quickly,” said David Goldschmidt, a Skadden partner who specializes in capital markets work. Read more here.

JPMorgan just hired four people from Silicon Valley Bank and one from Bank of America as the firm looks to ramp up doing business with startups and VCs. Read more here.

Big Law associates are burned out after a year of rapid-fire deals and intense hours. Special $60,000-plus bonuses may not be enough to keep them.

From M&A deals to IPOs to bankruptcy proceedings, Big Law associates are busier than ever. And some firms are paying associates special spring-and-fall bonuses. Junior lawyers say the extra cash is nice but worry about burnout and would prefer less work. Here’s what associates and recruiters are saying.

Other stories readers love this week