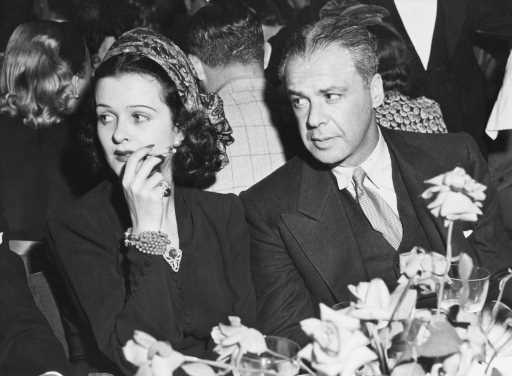 The story of Hollywood producer Walter Wanger and his wife, actress Joan Bennett, who pioneered film noir before being embroiled in a bloody scandal is being explored in a new narrative podcast series.

Jon Hamm and Zooey Deschanel are starring in Love is a Crime, which comes from You Must Remember This creator Karina Longworth, filmmaker Vanessa Hope, the granddaughter of Wanger and Bennett, and Vanity Fair.

The series will tell the story of how, in 1951, Wanger, who directed films including 1963’s Cleopatra, shot agent Jennings Lang, whom he suspected was having an affair with Bennett, but it was Bennett who paid a public price for her husband’s offense.

Longworth and Hope will co-host the podcast and share the inside story of the pair’s professional partnership and fallout.

The series will be co-produced with Audacy’s Cadence 13. It marks Vanity Fair’s first narrative podcast series and will premiere on August 17.

“Why would my grandfather, a successful movie producer, a liberal thinker, a man who helped Jewish emigres escape Hitler, take a gun to confront his wife?” Hope said. “Why would my grandmother, a beautiful movie star who had all but invented the archetype of the film noir femme fatale, and was then starring in a hit franchise of family films, risk everything to sneak around with her agent?”