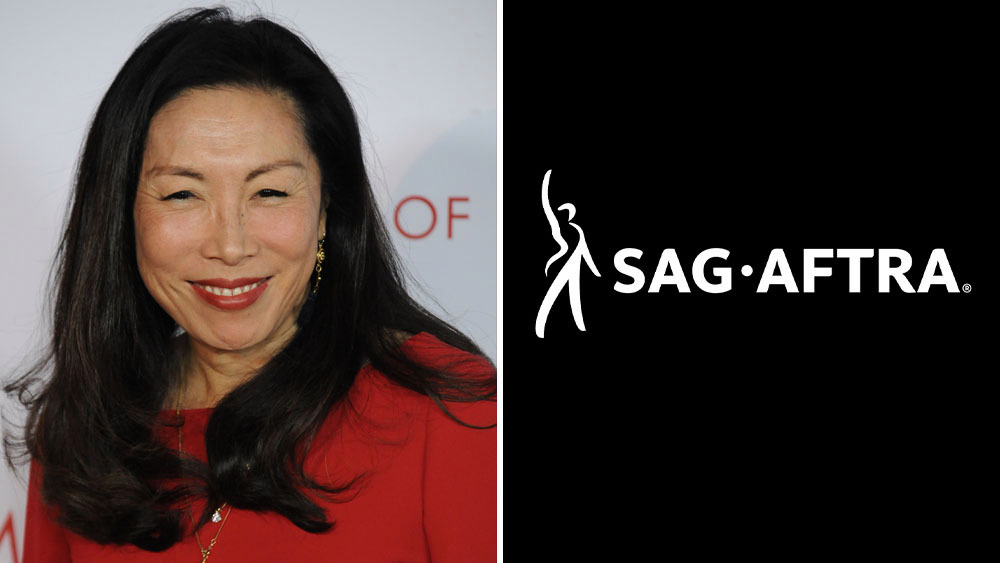 Fresh off her historic Daytime Emmy win, actress Jodi Long is running for president of SAG-AFTRA’s Los Angeles Local to succeed Patricia Richardson, who is not seeking re-election. Long, a longtime national and L.A. Local board member who’s running on the opposition party’s Membership First slate, will be facing off against Yvette Nicole Brown, who’s running for local president on the ruling party’s Unite for Strength’s slate.

Two years ago, Long ran for national secretary-treasurer as presidential candidate Matthew Modine’s running mate, but they lost to Gabrielle Carteris and her running mate, Camryn Manheim, who are not seeking re-election. This time, Modine and running mate Joely Fisher are squaring off against Fran Drescher and Anthony Rapp to succeed Carteris and Manheim.

“As a SAG-AFTRA national and Local board member working on numerous national committees over the past 10 years, I have been a longtime champion for diversity, transparency, senior healthcare and much stronger contracts,” Long said. “I am running for SAG-AFTRA Los Angeles Local president to continue protecting the rights of every member, young and old, in every category in our union.”

Long has served as a member of the union’s national and L.A. Local boars for nearly a decade and currently serves on the Executive Committee and the EEOC Committee. As a member of the TV Theatrical negotiating team, she said that she has seen “the hard fought gains in our contracts slowly being whittled away,” and that what most concerns her now is “the next generation of performers and seniors having enough protections to make a decent living while qualifying for health and pension benefits.”

“Our union is fortunate to have members of such character as Jodi Long seeking the position of president in the Los Angeles Local,” Modine said. “Ms. Long’s history of service, dedication and fine personal attributes make her highly qualified to lead our union.”

“I am honored and incredibly gratified to be the first Asian American actor to win an Emmy,” Long said, “for it has been a long time in coming and means a lot to not only myself but to the Asian American community.”

“As one of my lifelong best friends, Jodi will lead with years of experience and knowledge about the intricacies of union service at SAG-AFTRA,” said Richardson, the L.A. Local’s current president. “She has served on the Actors Executive Committee at the Academy of Motion Pictures and as president of Visual Communications, which produces the Los Angeles Asian Pacific Film Festival. Jodi was described once by a mutual friend as ‘a force.’ She is smart, honorable, gracious, determined, funny, always fair, always concerned about the forgotten, the ignored, and the next generation of performers. A recipient of the Ovation Award in Los Angeles for Flower Drum Song, I couldn’t be happier to say she has made history with the Emmy and will hopefully make history again as the first Asian American woman to be president of the largest local in the largest entertainment union in the world.”

David Joliffe, who’s seeking re-election as a vice president of the L.A. Local, said: “I have had the honor of being a SAG, AFTRA and now SAG-AFTRA officer and board member for the past 25 years. Now, as icing on the cake, I get to run for Los Angeles Local vice president with my dear friend and staunch unionist, Jodi Long. We look forward to reestablishing the many lost provisions and protections that have been eroded over these past years. We’re ready to get to work.”

Fisher, who is Modine’s running mate this time, said: “We performers in SAG-AFTRA and particularly in the L.A. Local would be blessed to have as our president a woman who is as talented and as accomplished as Jodi Long. I am constantly looking to her for guidance and inspiration as she has served us all on the forefront of the national/local boards and so many committees for just about a decade. Her vision and experience make her the undeniable choice for president of the Los Angeles Local.”

A veteran of stage, film and television, Long made her Broadway debut at age 7 in Nowhere to Go But Up, directed by Sidney Lumet, the first of five Broadway shows she would go on to appear in as an adult, including the revival of Rodgers and Hammerstein’s Flower Drum Song, for which she won an Ovation Award.

She also wrote and co-produced a documentary about her vaudevillian parents, Long Story Short, directed by Christine Choy, which garnered numerous awards at the Los Angeles Asian Pacific Film Festival.