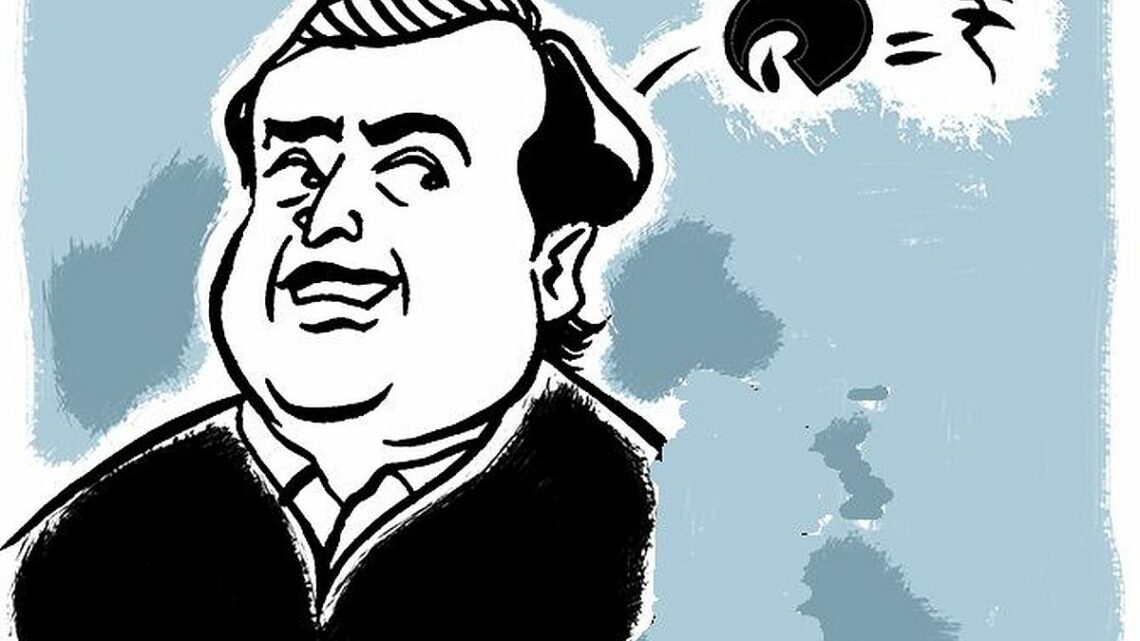 The new offer is part of its strategy to turn India to an exclusively 4G market. 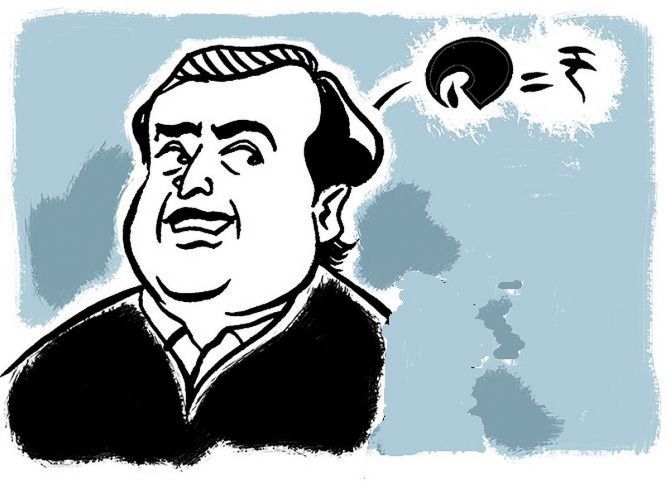 Reliance Jio’s two-year discounted offer has dampened expectations of a tariff hike in the telecom space and has added to the woes of Vodafone Idea (Vi), which is looking to reduce subscriber loss and raise funds, analysts said.

The new offer will also slow the recovery in average revenue per user (ARPU) of telecom companies, they said.

A one-year plan with similar benefits will be made available for Rs 1499.

In a note, analysts at Jefferies said Jio’s primary focus is still on gaining subscribers, which dampens expectations of tariff hikes.

In case of sharp underperformance, Jio will likely resort to tariff tweaks.

It would not have cut tariff if its low-cost smartphone was to be launched in the near term, Jefferies analysts Akshat Agarwal and Ankur Pant said.

Jio has over 400 million subscribers, but has seen slower growth in customer addition in recent months.

The new offer is part of its strategy to turn India to an exclusively 4G market.

“Jio’s move also comes as a caution to potential investors of Vodafone Idea that subscriber losses might not end in the near term and tariff hike hopes are also unlikely to get fulfilled soon,” analysts Naval Seth and Sonali Shah of Emkay Global said in a note.

Last September, the board of Vodafone Idea announced plans to raise up to Rs 25,000 crore through a mix of debt and equity.

The company indicated that the fundraising plans are progressing well, denying any speculation of inordinate delay.

Following the December quarter results, Vodafone Idea’s managing director Ravinder Takkar said the company will not wait for competition to increase prices and hike tariffs at the right time.

The rise and fall of Griddy, a startup that had big plans to disrupt Texas's $21 billion power market, then stuck customers with massive bills and got kicked off the grid
Technology