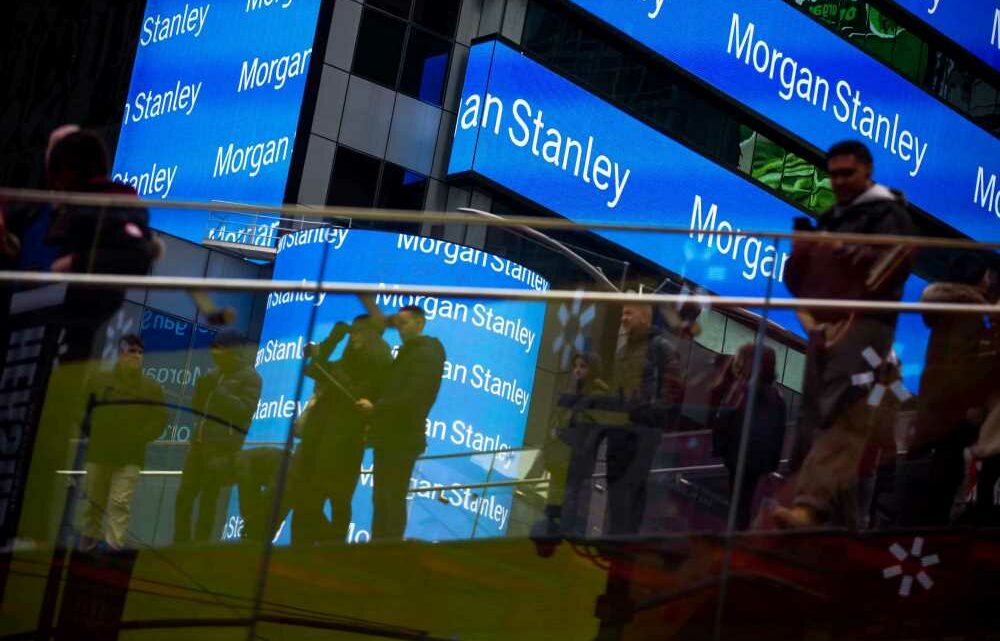 Wall Street appears to be shifting out of winning technology stocks into parts of the market that have lagged, CNBC's Jim Cramer said Monday while detailing a strategy for investors to play the rotation.

"The gap between the Nasdaq haves and the S&P 500 have-nots had finally become so untenable this morning that money managers, at least some big ones, decided they had to take profits in tech after a fabulous run-up and swap into something else," Cramer said, as he sought to explain why the Nasdaq set an intraday record Monday before reversing course and closing lower by 1.26%.

The "Mad Money" host said he expects this move to play out over a few days, suggesting investors fight the urge to buy tech stocks in a bet they'll roar right back.

"I'd rather find companies that did well in earnings season and got trampled on unjustly in the last few weeks because they weren't part of the Nasdaq stampede. That way you can fall back on the fundamentals — those still matter — and buy more if they end up going lower," he said.

Here are the stocks Cramer believes fit that criteria:

The investment bank has "done everything right during this period, but because of the inane rotation out of the financials, the stock has been crushed" and now trades at just 12 times earnings, Cramer said. "If Morgan Stanley's stock keeps coming down, I'm confident that I'll tell [CNBC Investing Club] members to keep buying it because it's so darn cheap."

The health insurer is buying back a lot of stock and trades on the cheap at just 14 times earnings, Cramer said. Centene also stands to benefit from any expansion of Medicare or Medicaid benefits, which the White House supports, he said.

Cramer said he likes the pharmaceutical giant's 2.6% dividend yield when compared with Treasury yields, and he believes Johnson & Johnson's plans to split its consumer products unit into a separate company is wise.

"The pure-play drug business that will be left will be the fastest-growing big pharma company in the universe. It should become an instant market darkling," he said.

The delivery company plays a key role in growing e-commerce sales, Cramer said, and management has expressed confidence about a strong holiday season. "With the rails roaring, I think that UPS is now going to catch fire, a fire that burns for days if not weeks into the Christmas holiday," Cramer said.