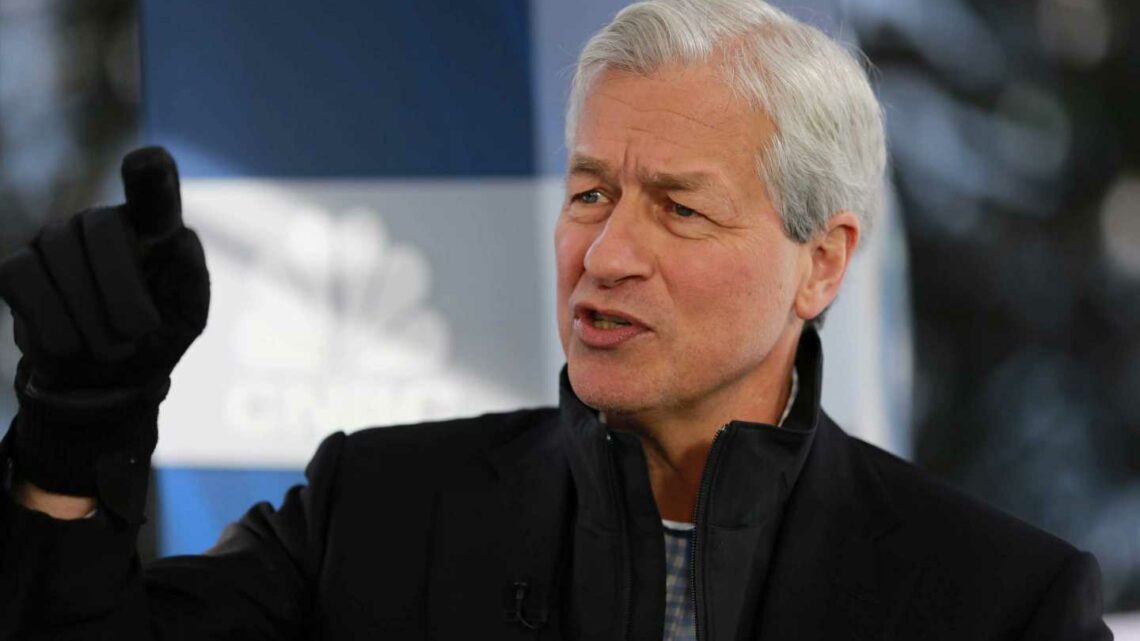 Jamie Dimon, fed up with Zoom calls and remote work, says commuting to offices will make a comeback

Jamie Dimon is no fan of the new remote work structure that has taken hold during the coronavirus pandemic.

The JPMorgan Chase chairman and CEO has already told his U.S. employees they should begin getting used to returning this month with the goal of having 50% of workers rotating through offices by July. While he's fine with the greater flexibility allowed by employees working from home part time, he said Tuesday that's no substitute for being at the office.

"We want people back to work, and my view is that sometime in September, October it will look just like it did before," Dimon said at The Wall Street Journal CEO Council. "And everyone is going to be happy with it, and yes, the commute, you know people don't like commuting, but so what."

While remote work and videoconferencing tools like Zoom have been crucial in allowing Wall Street traders and bankers to continue working during the pandemic, CEOs including Dimon and Goldman Sachs' David Solomon have expressed dissatisfaction with the new model. That's in contrast with technology companies like Facebook and Twitter, which have announced a permanent shift to remote work for those who want it.

"I'm about to cancel all my Zoom meetings," Dimon said. "I'm done with it."

As an illustration, Dimon said he was "brimming with ideas" after a trip to California last year that he wouldn't get from Zoom meetings.

He also said clients have told him that in cases where JPMorgan lost business to rivals, it was because "bankers from the other guys visited, and ours didn't. Well, that's a lesson."

Depending on their roles, employees will still be able to work remotely, Dimon said. JPMorgan currently cannot require workers to be vaccinated, and it won't force those who object on religious or health grounds, he said.

The shift to part-time remote work is "not going to change everything so dramatically," he said. "It accelerated a trend, but it does not work for younger people. It doesn't work for those who want to hustle, it doesn't work in terms of spontaneous idea generation."

Still, not everyone at JPMorgan is thrilled with the prospect of more face time at the office.

"The wife of a husband sent me a nasty note about `How can you make him go back?" Dimon said.