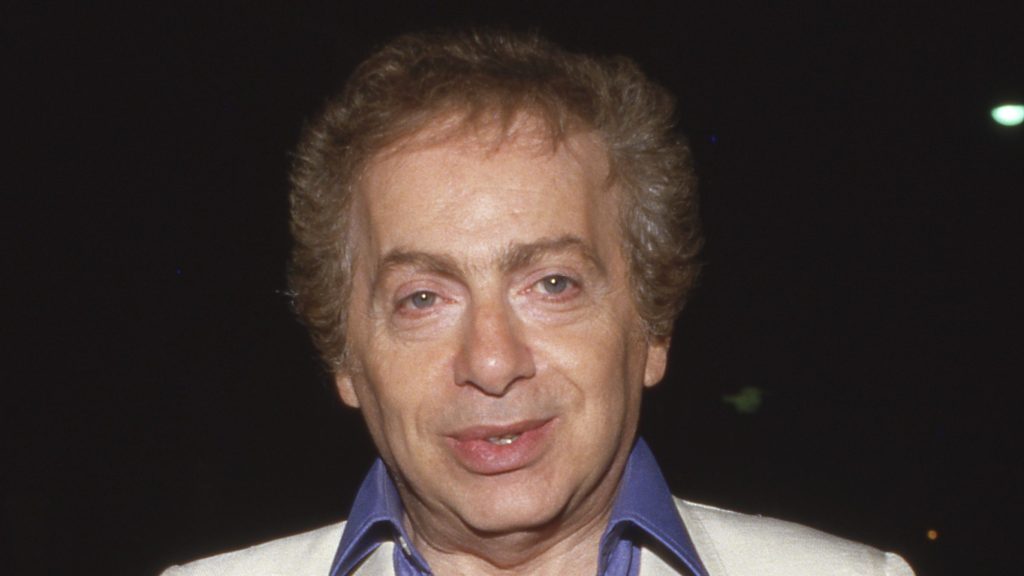 Jackie Mason Dies: Rabbi Who Later Rose To Fame As A Comedian, Actor & Author Was 93

Jackie Mason, the rabbi who later cultivated careers as a comedian, actor and author, died in a Manhattan hospital on Saturday, according to the New York Times. He was 93.

Mason’s longtime friend, attorney Raoul Felder, confirmed his death to the Times. A cause of death was not disclosed.

Mason was born Yacov Moshe Maza in Sheboygan, Wisconsin on June 9, 1931. While the son of Belarusian immigrants would ultimately earn fame and accolades for his work as a performer, he initially looked to pursue the path of a rabbi, at the behest of his family.

Mason was ordained after completing his rabbinical studies at Yeshiva University. He worked as a rabbi in both North Carolina and Pennsylvania, ultimately deciding to switch professions following the death of his father in 1959.

He began his career as a comedian by performing in the Catskills during the summers, later becoming a fixture on such popular variety shows as The Ed Sullivan Show.

As a comedian, Mason released albums including I Am the Greatest Comedian in the World, Only Nobody Knows It Yet! and I Want to Leave You With the Words of a Great Comedian. Mason was also well known for writing and performing in plays and one-man shows including The World According to Me, which earned him a Special Tony Award, an Outer Critics Circle Award, an ACE Award, an Emmy and a Grammy nomination.

Mason appeared in TV series including The Simpsons, featuring on the film side in titles such as The Stoolie (1972), Steve Martin’s The Jerk (1979) and Mel Brooks’ History of the World, Part I.

Over the course of his career, he also penned a number of books including 1999 autobiography Jackie, Oy!, which he collaborated on with Ken Gross.

Mason is survived by his wife Jyll Rosenfeld, as well as his daughter, the comedian Sheba Mason. Plans for a memorial have not yet been revealed.