The richest man in China wants to retire and return to his teaching roots.

The executive chairman and founder of e-commerce giant Alibaba Jack Ma announced at the Viva Tech Conference in Paris on May 16 that he would be going back to teaching after retiring in September this year.

The 54-year-old said that he would officially step down from his position on September 10 this year — the company’s 20th anniversary.

The former English teacher said that he is choosing to do so because he loves teaching.

He added that he wanted to spend the money he earned from Alibaba on improving and changing the education system in China instead of handing it to investors or banks.

Ma added that he still considered himself to be young and that he wanted to spend another 15 years in the education sector.

Read more: 17 billionaires who lost the most in the past year

According toForbes, in September last year, Ma announced he would be resigning in 2019, and revealed that his position would be succeeded by Alibaba’s CEO Daniel Zhang.

In fact, Ma had already been looking out for “someone better than him” ever since an investor asked him to resign when the company was “in big trouble” more than 10 years ago.

Ma’s retirement is currently a trending topic onWeibo, and a video of his announcement has been viewed over 1.98 million times since it was uploaded on Friday, May 17.

At the same conference, Ma said that he was not proud of the fact that he founded Alibaba.

Instead, he was proud of the mistakes and challenges that the company had overcome over the last 20 years, he said. 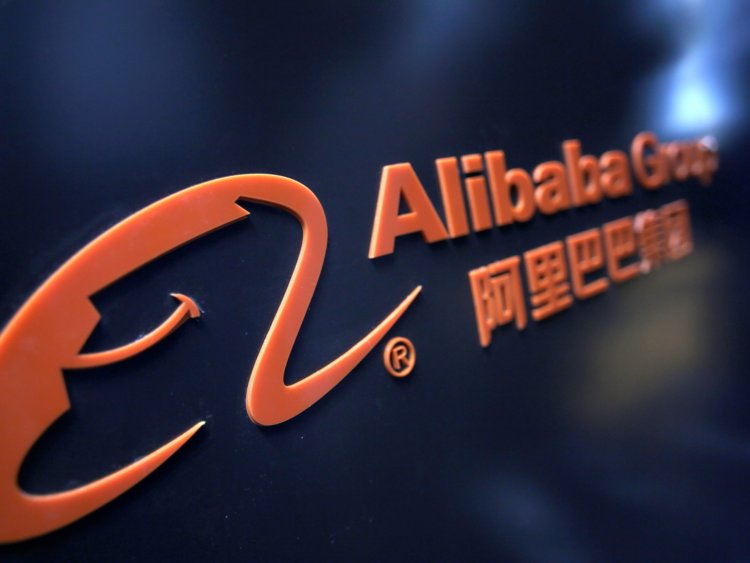 Ma said he wasn’t proud of the fact that he founded Alibaba.Reuters

“You cannot sit there and cry,” Ma said, and added that if crying would solve his problems, he could “cry oceans of tears”.

According toForbes, Jack Ma is the richest man in China with a net worth of $34.6 billion.

William Barr: U.S. ‘Spying’ Was Just As Bad As Russian Interference In 2016