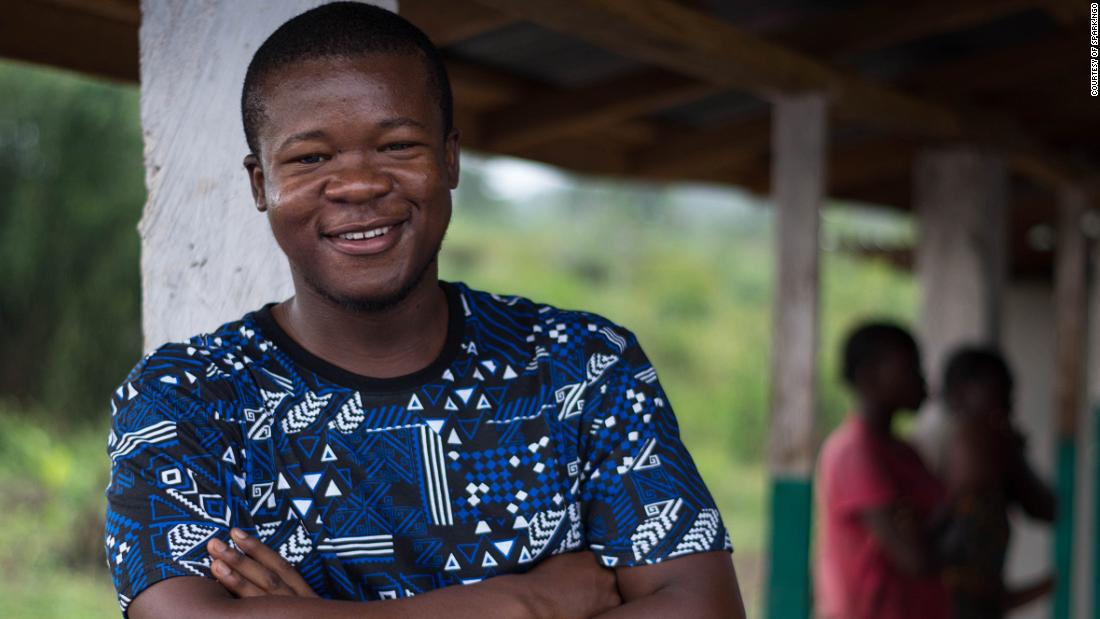 (CNN Business)If you read ingredient labels, you’ll see palm and palm kernel oil everywhere: in bread, chocolate, frozen pizza — even soap, toothpaste and cosmetics. No wonder the oil palm tree, whose fruit and seeds are used to produce these oils, is in tremendous demand as a crop in West and Central Africa and Southeast Asia.

But while the trees are considered a highly productive source of vegetable oil, farming them can carry a heavy environmental impact. As large farms clear land to make room for oil palms, deforestation and forest fires can occur, threatening biodiversity.
Liberian entrepreneur Mahmud Johnson has come up with a possible solution. He is installing milling machines in rural communities to help small local growers increase their yields on wild-growing trees, allowing them to produce the oil more sustainably and to generate enough earnings to stay independent. 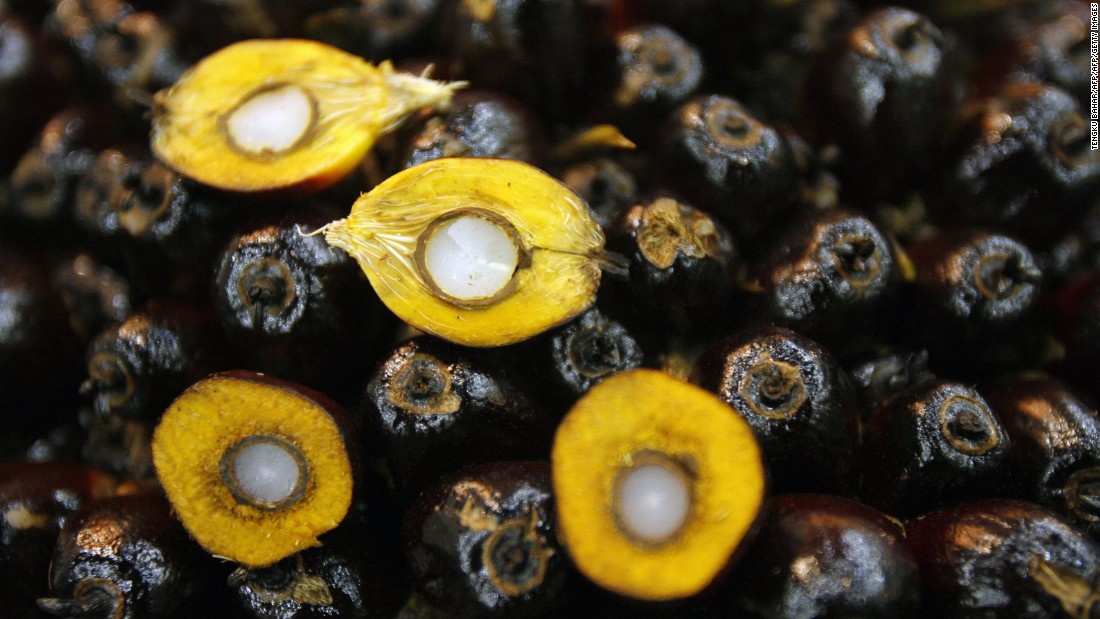 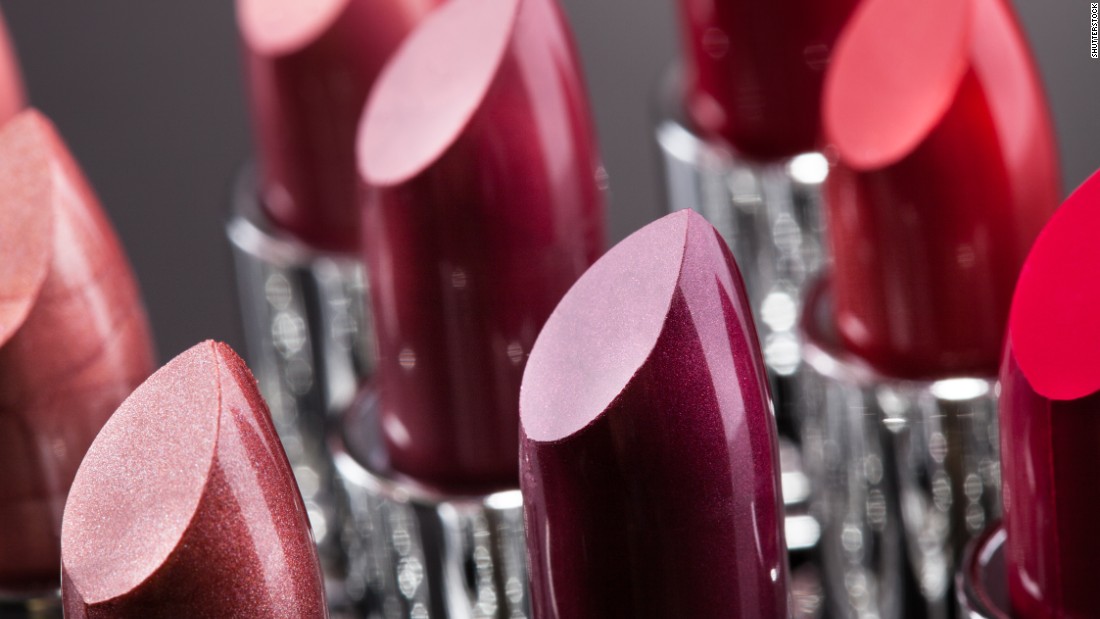 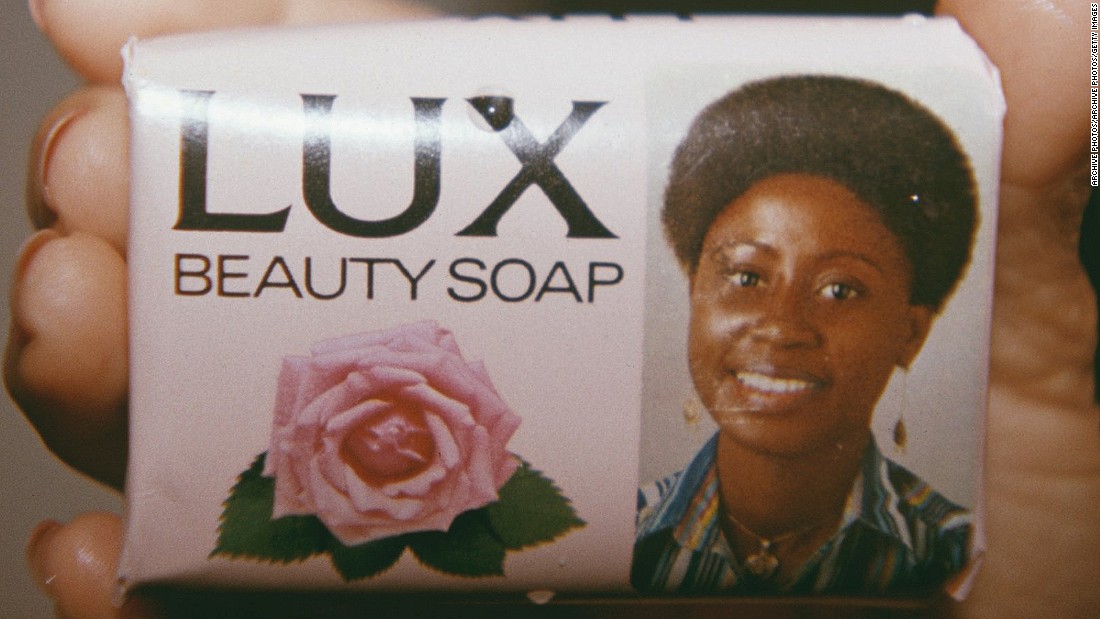 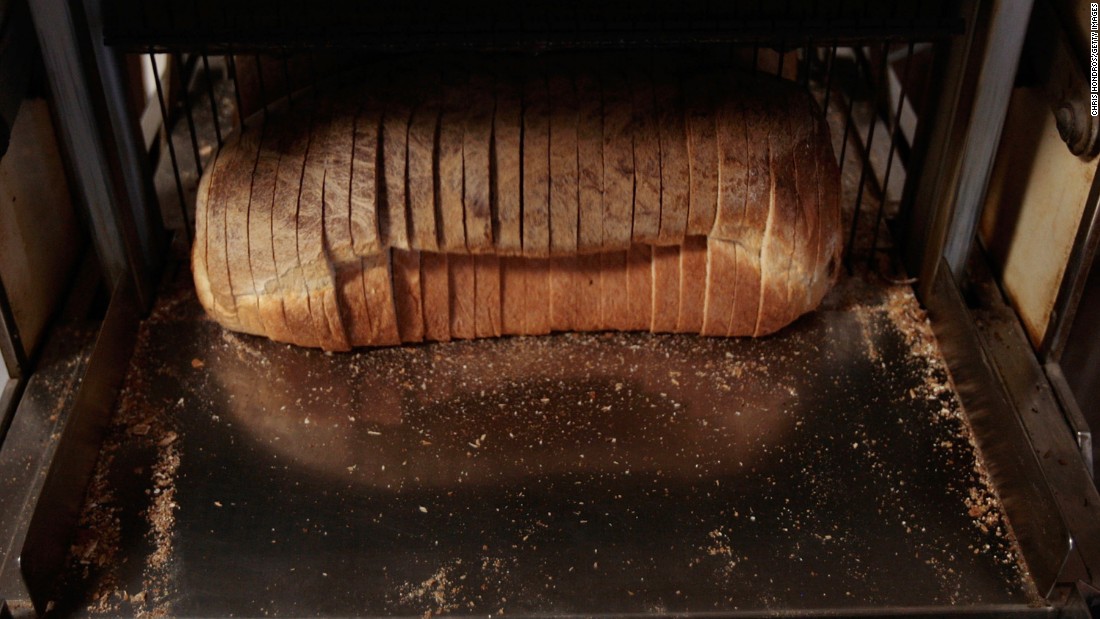 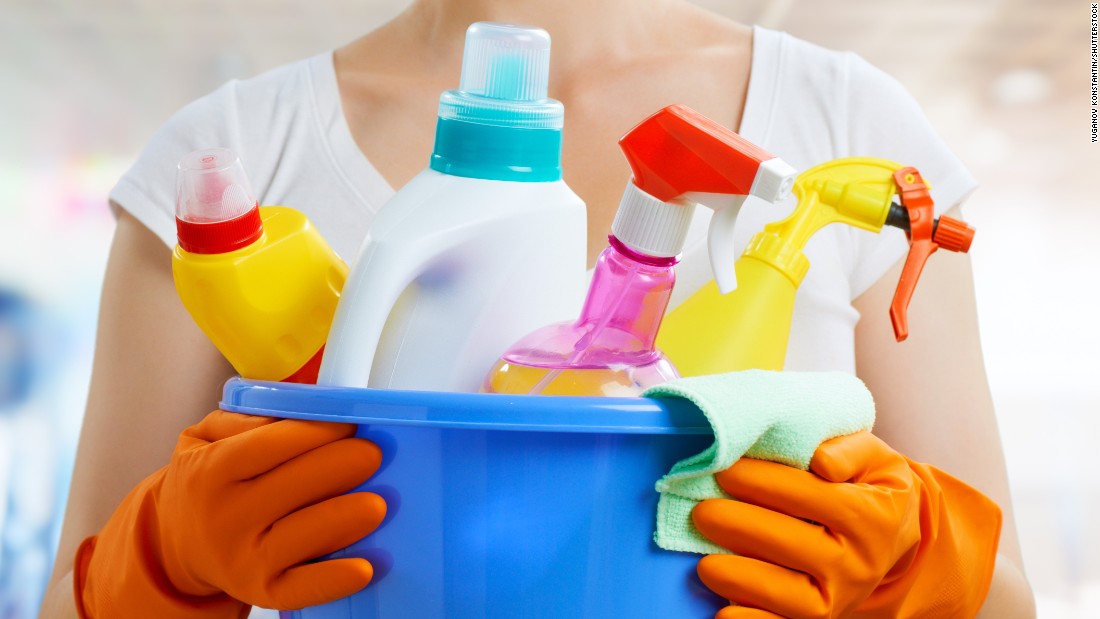 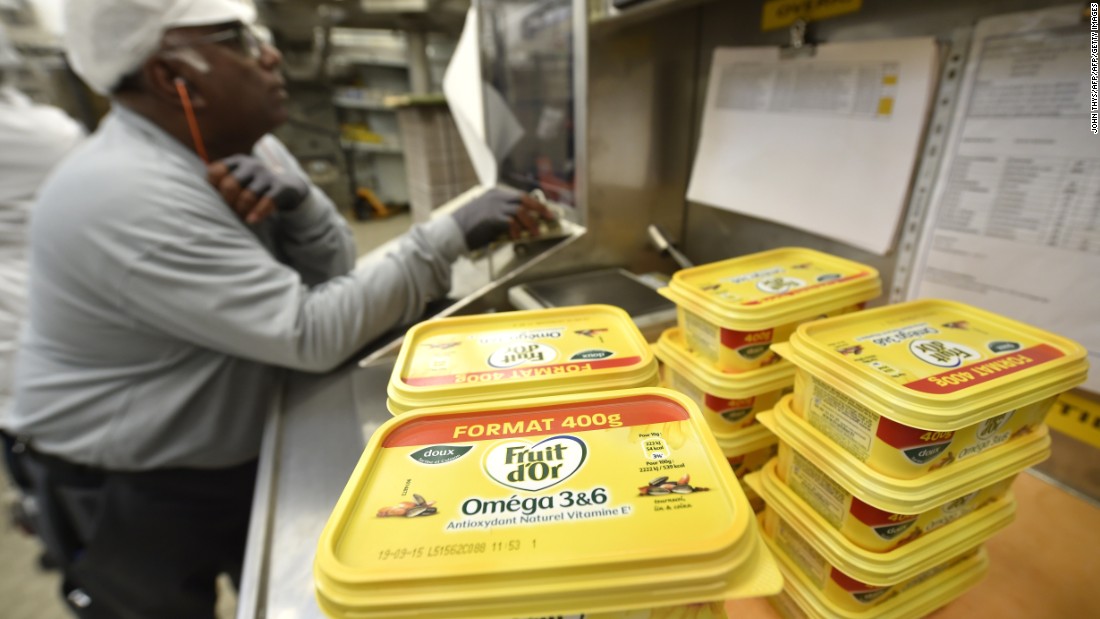 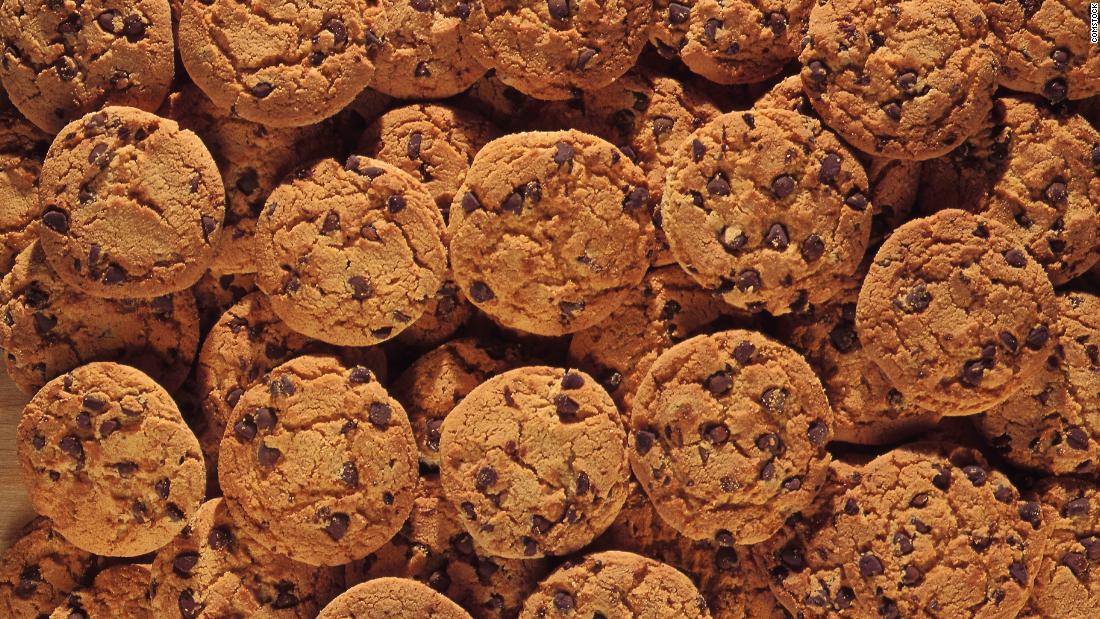 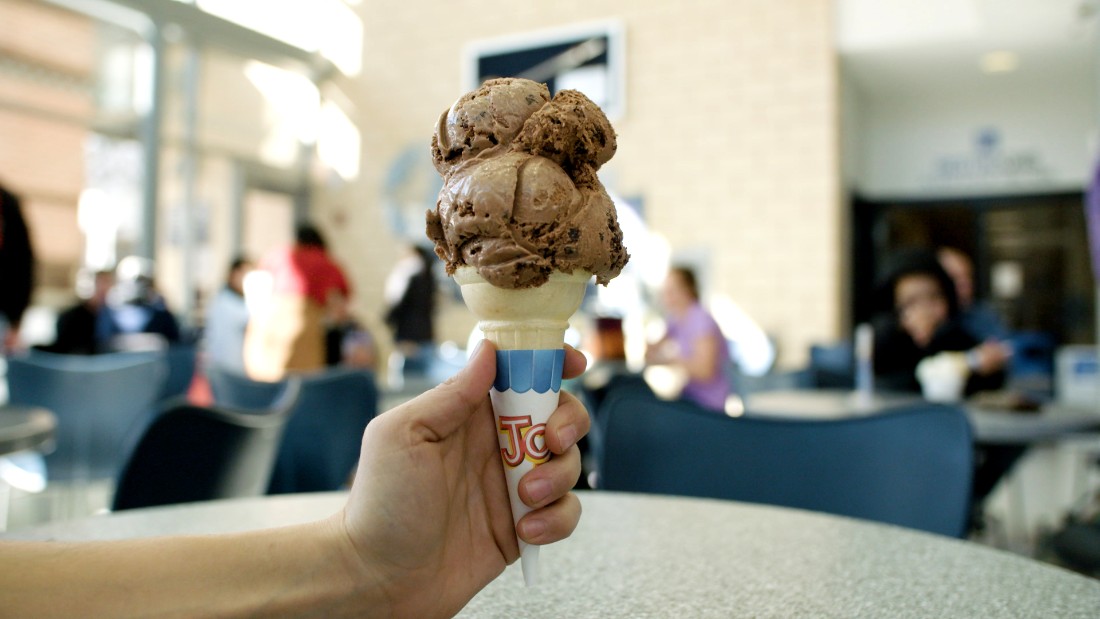 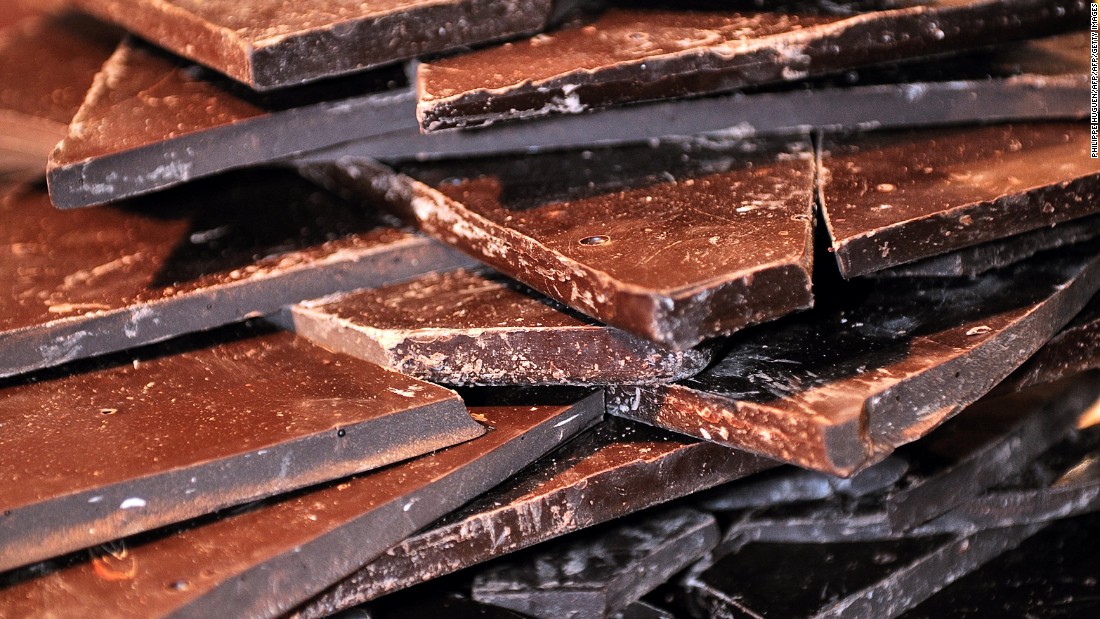 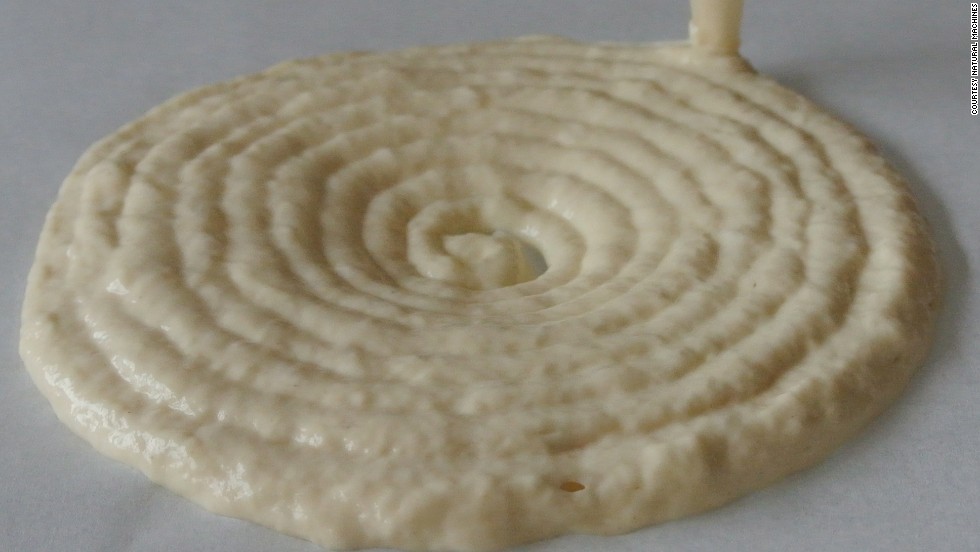 The global palm oil market is staggeringly large, with the industry valued at $62 billion in 2016, according to the United Nations Environment Programme. Palm oil is found in roughly half of all supermarket products, says the UN, as well as in biofuels.
The oil palm is grown in 43 countries and accounts for 10 percent of the world’s permanent crop land — producing 70 million tons of palm oil each year.

Since the oil palm yields four to ten times more vegetable oil per hectare than any other crop, there is no obvious alternative, according to The International Union for Conservation of Nature (IUCN). Unilever has been exploring harvesting oil from the seeds of the Allanblackia tree, and if demand keeps rising, it could one day be a significant part of a sustainable global oil market, according to the IUCN. The oil is excellent for producing spreads and grows wild in Ghana and Tanzania, but at a much smaller scale than palm oil.
Meantime, Johnson thinks he can help feed the tremendous demand for palm oils in a sustainable way.

Johnson grew up in Liberia, on the west coast of Africa, where his aunt collected palm oil from communities to sell to retailers. As a teen, he interned at the Liberian president’s office collecting data on international development aid, before spending four years studying economics at Dartmouth College and taking part in leadership and development programs. 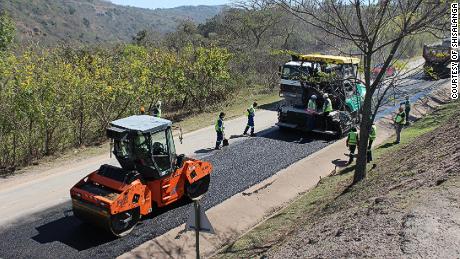 While looking for an entrepreneurial opportunity to pursue back home, he saw government estimates that up to half of palm fruit is wasted during harvest, and a third during processing. At age 22, he returned to Liberia to start a company, J-Palm, to address the issue.
“In most West African countries, palm oil trees grow in the wild,” says Johnson, now 28. “Most of the smallholder farmers who have access to those trees don’t have access to process palm oil.” 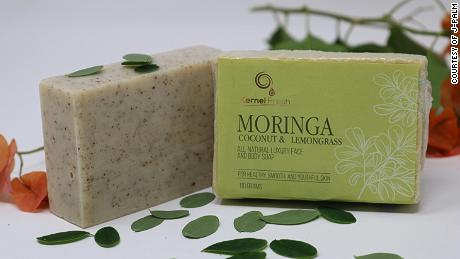 Farmers were using inefficient extraction methods, he says, using sticks to pound the fruit for palm oil. They also were throwing away the kernel, which could instead be processed to make palm kernel oil.
J-Palm installed simple milling machines in eight rural communities. The machines double the volume extracted from the fruit and reduce processing time by 90 percent. In exchange, the 500 farmers that use them give J-Palm 10 percent of the palm oil they produce. The farmers also sell the kernels to J-Palm, which produces palm kernel oil at its factory. 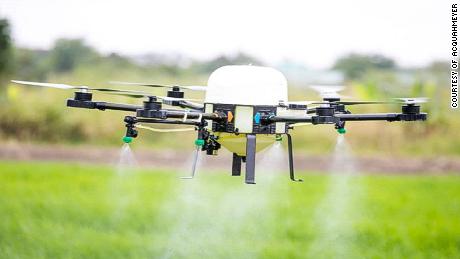 “The palm oil producers were making about $33 a month and within about three months they had increased that to about $100 a month,” says Johnson.
J-Palm uses the oils to makes a range of “Kernel Fresh” soaps, shampoos, conditioners and moisturizers — and sells any excess to local soap-makers.

‘Steps in the right direction’

Johnson says he has employed around 500 people from disadvantaged communities as sales representatives. The income they earn means they can go back to school or send their kids to school and take care of their families.
The company generated $215,000 in revenue last year, and expects to bring in $350,000 next year, he says. Smallholders produced about 1,000 tons of crude palm oil last year, worth approximately $470,000, he adds. 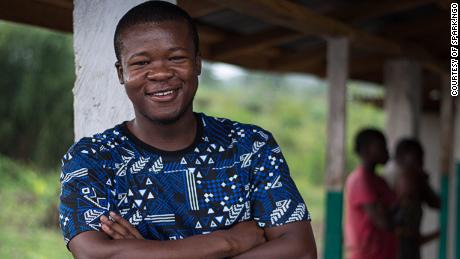 Johnson is working on plans to expand to other West African countries.
James Otto, a campaigner for the Sustainable Development Institute/Friends of the Earth Liberia, believes a farmers’ co-operative would be an even better solution. He is part of a Civil Society Working Group, which intends to help farmers engage in directly selling their oil.
Still, J-Palm helps farmers “get the best of their yields,” he says. “J-Palm is one of the steps in the right direction, I would say that is something positive.”
Johnson wants to tell the world about wild oil palm and alternative production models. “It is a great way to transform the lives of thousands of smallholder farmers just by making consumers aware,” he says. “Most people in rural areas just persistently live in poverty when they have all this wealth around them.”
Major producers in Africa recognize the importance of offering communities the opportunity to generate income through smaller farms, says Dan Strechay, a spokesperson for The Roundtable on Sustainable Palm Oil (RSPO), which represents some of the world’s biggest producers.

In fact, RSPO is funding smallholder projects in Ghana, Nigeria, Sierra Leone, Côte d’Ivoire and Tanzania to bring them into “the sustainable palm oil supply chain,” he says.
The aim, he says, is to improve productivity and “work in collaboration to achieve a balance between sustainable production, and social and environmental protection.”
Source: Read Full Article