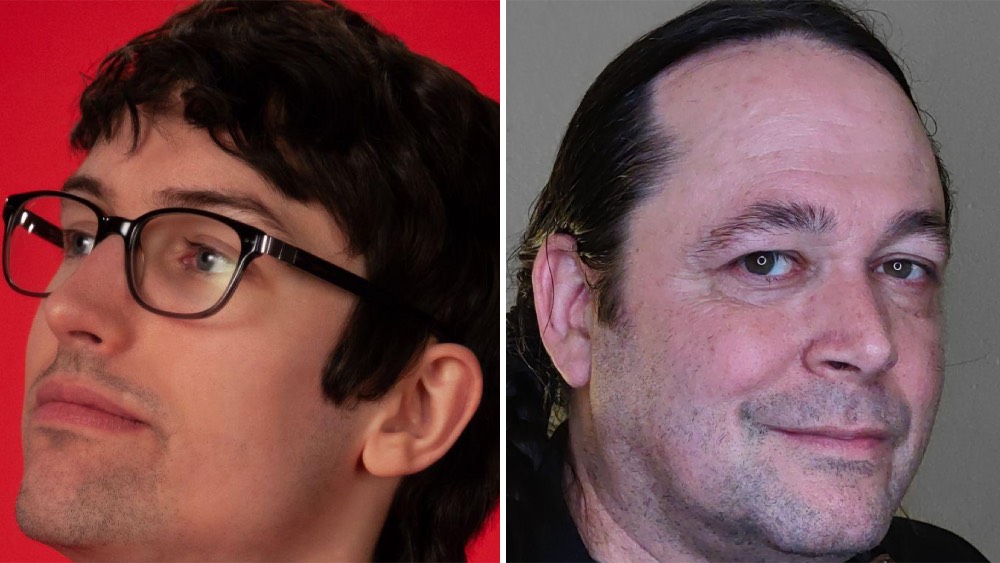 The Inevitable Foundation, a non-profit funding and mentoring mid-career disabled screenwriters, has set Sam Dunnewold and Anton Ray as its Screenwriting Fellows for Spring 2022.

Through the Fellowship, each will receive a $40,000 grant and 12 months of bespoke mentorship, workshops, and networking opportunities with entertainment industry leaders. They join Fall 2021 Fellows Shaina Ghuraya, Greg Machlin and Aoife Baker, as well as Spring 2021 Fellows Shani Am. Moore and Kalen Feeney.

The foundation, whose funders include Netflix, Amazon, WarnerMedia, AMC Networks, Ford Foundation and Nielsen Foundation, has received hundreds of applications for the Fellowship over the last year. Inevitable’s commitment to diversity and intersectionality is highlighted in their applicant base, with 58% of applicants identifying as female or nonbinary, 53% identifying as BIPOC and 46% identifying as LGBTQIA+.

Dunnewold is a Minnesota-born Carleton College graduate who honed his comedy voice as an editor at places like The Onion, Funny or Die and Team Coco before moving to LA to work on fiction podcasts. His writing is often high-concept, usually dark, and always nerdy. He was also a finalist at the 2022 ATX Pitch Competition. He has no colon.

Ray is a poly-ethnic writer-director who grew up both above and below the poverty line in Eugene, Oregon. After serving for eight years in the Army Infantry and returning from war, he ended his career as a squad leader and battalion instructor and was able to turn his full attention to his true passion—the arts. While earning his BFA in Acting from CalArts, he met his long-time collaborator and writing partner, Paul Masterson, with whom he created the production company, Warrior Poet. Ray went on to earn his MFA in directing from East 15th in London, and has written, directed, and produced over forty pieces of theater and film in New York, Los Angeles and London. He works most often in the one-hour drama space, with a special fondness for Sci-Fi/Urban Fantasy that explores complicated moral gray areas. Ray just completed the WGA Veterans writing project.

“We are thrilled to welcome Sam and Anton into the program,” said the foundation’s co-founders Richie Siegel and Marisa Torelli-Pedevska in a joint statement. “There is a massive void of upper-level talent in the industry—of the 1,300 first look and overall deals on record in 2021, only one was with a disabled creator—and we are laser focused on putting disabled screenwriters in positions of power. Our Fellowship helps them develop and sell their own content and climb the (often inaccessible) ladder to the upper-levels of the film and television industry.”

“Receiving this Fellowship means I finally have the time and backing not just to write, but to build community, take meetings, read scripts, and still be able to take care of myself,” shared Dunnewold. “More than that, it’s crucial validation. In an industry where it’s easy to question your own talent and skills, I’ll frequently come back to the thought that Inevitable Foundation believes in me as a storyteller.”

“Being selected is quite literally life changing,” added Ray. “I have dedicated myself to screenwriting for nearly two decades while searching for opportunities to open doors for myself and others. Now that Inevitable Foundation has opened those doors, I will endeavor to make the most of it and keep them open behind me.”

Inevitable Foundation also today shared progress with its Spring and Fall 2021 Fellows, noting that Baker and Machlin have signed with Byron Wetzel and Christophe Desorbay at Range Media Partners, with Shani Am. Moore currently writing as a co-producer on the third season of Netflix’s Sweet Magnolias. Then, there’s Ghuraya, who was just selected for the Women in Film | The Sundance Institute Financing Intensive for her feature film Agg, which she will direct. The foundation also named three Spring ’22 Finalists—Marc Muszynski, Adam Pottle and Lina Patel—who will receive a professional development grant and guidance from Inevitable to continue leveling up their careers.

Inevitable Foundation is working to close the disability representation gap in film and television, given that disabled people currently make up over 20% of the U.S. population, but represent only 2% of characters on screen and less than 1% of film and TV writers. Through its work, the foundation hopes to create a world where disabled people are valued off-screen and accurately represented on-screen. Its fellowship is open to anyone who identifies as disabled and is free to apply for. Learn more about the Inevitable Foundation by clicking here.