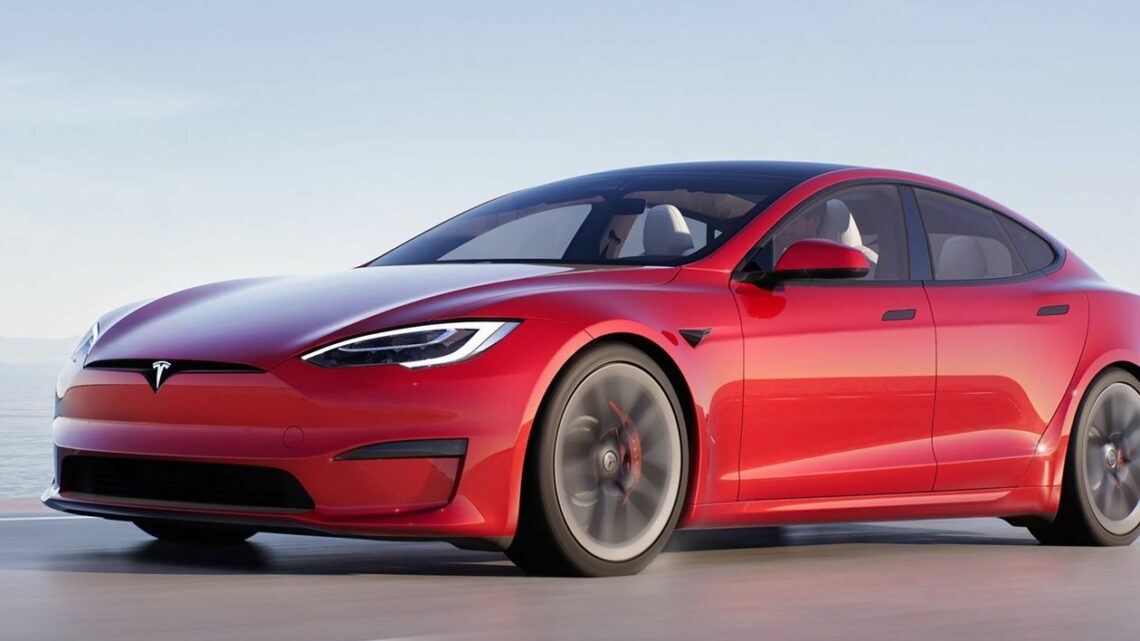 Three of China’s top electric vehicle (EV) makers reported May sales this week, and all posted at least a doubling in the month’s sales compared with May of last year. That’s not quite as impressive as it sounds because all three were starting from a low base.

Nio Inc. (NYSE: NIO) said that the company delivered 6,711 vehicles in May, marking year-over-year growth of 95.3%. For the first five months of this year, deliveries have totaled 109,514 vehicles. Though hampered with difficulties in obtaining semiconductors, the company said it still expects to deliver its projected 21,000 to 22,000 vehicles in the current quarter.

Comedian and former Tonight Show host Jay Leno said that he watched the new Model S Plaid from Tesla Inc. (NASDAQ: TSLA) that is scheduled to begin deliveries next week run a record-breaking time of 9.247 seconds at a racetrack in Bakersfield, California. The car reached a top speed of 152 mph.

The previous record, according to a report at Electrek citing Wikipedia, was set in 2018 by a Bugatti Chiron Sport that ran a quarter-mile in 9.4 seconds, reaching a top speed of 158 mph.

Bill Lowenthal, senior vice president of product for ChargePoint Holdings Inc. (NYSE: CHPT), a manufacturer of EV charging stations, said in an interview with CleanTechnica that “every parking lot ultimately needs to go electric.” In part one of the interview, Lowenthal comments on how people converting from internal combustion-powered vehicles have to change their thinking about refueling:

Unless you’ve driven an EV, you do not understand the fueling model. Most of the world thinks, ‘I’m gonna drive to fuel, and I’m gonna top off from a 0% battery, and how fast does that happen?’ Whereas, if you’ve driven an EV, you realize it’s a lot more like my cell phone — I fuel while parked, and I’m only replacing the fuel dispensed to get from Point A to Point B. So, I’m in a top-off environment, and I’m onboarding 80% of my fuel at home and at work. … That fueling model — of fueling while parked — is not well understood.

In part two of the interview, Lowenthal talks about the charging pyramid and the challenges to EV charging by people who live in multi-unit residential properties. The actual interviews are available at CleanTechnica. 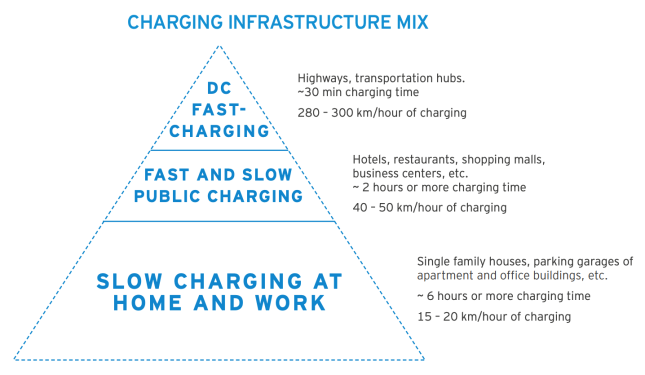 easyMarkets Adds US and European Listed Shares on MT4