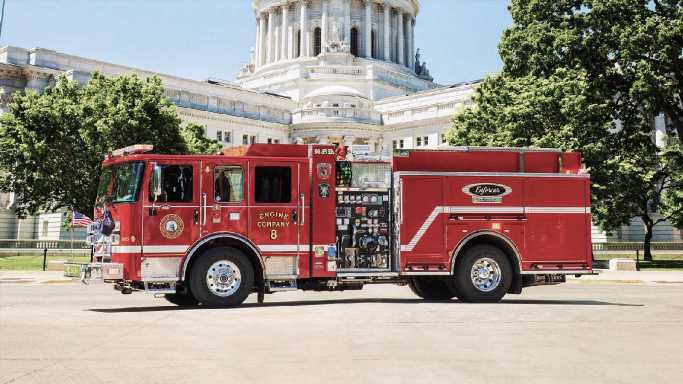 Tesla Inc. (NASDAQ: TSLA) will introduce its latest vehicle upgrade, the Model S Plaid, Thursday evening at the company’s plant in Fremont, California. On Wednesday, the company raised the base price of the Plaid by $10,000 to $129,990.

Earlier this week, Tesla scrapped a planned Model S Plaid+ that would have differed from the Model S Plaid mostly in its expected range on a full charge. The vehicles would have used the same tri-motor design and a new structural battery pack.

Tesla did not explain the price increase, but the company has been regularly raising prices in small increments on both its Model 3 and Model Y, according to Electrek. The increase is very likely a response to strong demand for what is now the top of the Tesla line. The price increase also likely will apply only to new orders.

Heavy equipment maker Oshkosh Corp. (NYSE: OSK) on Wednesday debuted its new Volterra platform of EVs with the introduction of a new Pierce brand zero-emission pumper. The first truck has been placed on duty with the Madison, Wisconsin, fire department. Oshkosh also said that over the next several months it will be showcasing its hybrid Aircraft and Fire Fighting (ARFF) vehicles at several U.S. airports. 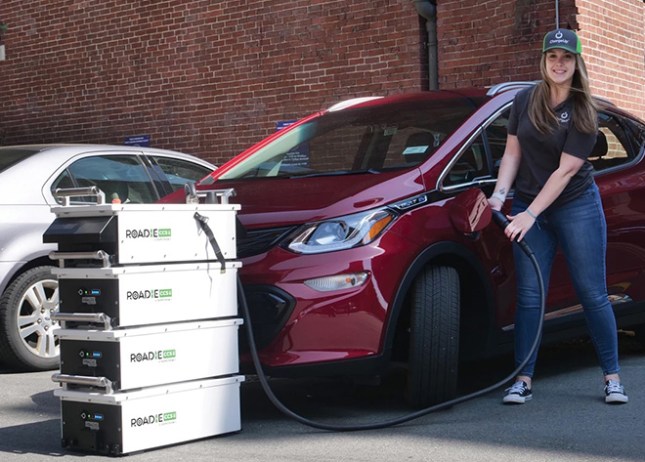 One major benefit, according to SparkCharge marketing head Joshua Rapoza, is that it obviates the need for apartment and condo owners to install stationary charging stations. Lack of available charging stations at high-density housing units is believed to be a significant weight on EV adoption.

Teen, 19, who kicked pensioner, 74, into freezing canal before running away laughing jailed for ten weeks
Technology