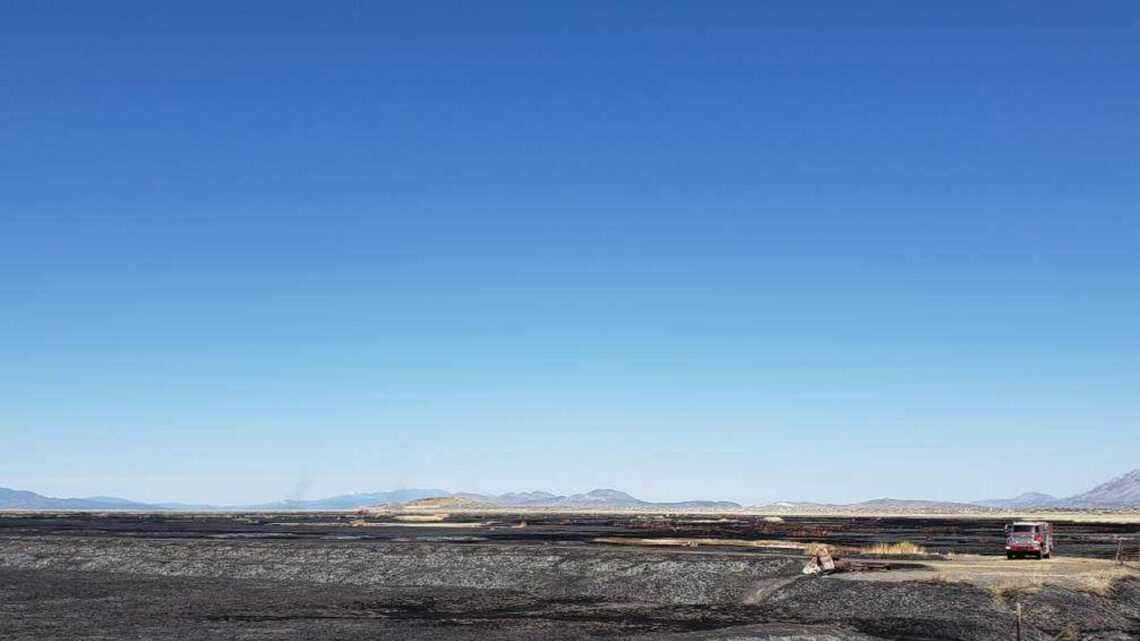 Welcome to Monday! I’m Winston Gieseke, philanthropy and special sections editor for The Desert Sun in Palm Springs, where we have two seasons: super hot and spectacular. And after today’s temperatures, I’m afraid we’re reaching the end of the spectacular season. But here are some of today’s headlines.

In California brings you top Golden State stories and commentary from across the USA TODAY Network and beyond. Get it free, straight to your inbox.

The Golden State reported 18,837 new coronavirus cases in the week ending Sunday, almost unchanged from 18,813 the week before.

Across the state, cases fell in 28 counties, with the best declines in Riverside and Stanislaus counties.

While California reported the second-lowest rate of COVID-19 spread compared to other states in the week ending Sunday, a top U.S. public health official on Monday described a “recurring feeling I have of impending doom” as infections once again are on the rise across the nation.

On the vaccination front, in the week ending Sunday, the Golden State reported administering another 2,626,841 vaccine doses compared to 2,824,800 the week before that. In all, California reports it has administered 17,335,016 doses.

The truth about COVID-19 vaccines

Are you on the fence about getting a COVID-19 vaccine? Or are you ready to get one but have reservations because of rumors you’ve heard? Dr. Maya Heinert, medical director of the Central California Alliance for Health, has written an informative article with seven facts you should know. “Avoid falling for COVID-19 myths or scams by seeking information from experts only,” she writes. Read the full article here.

Are you fully vaccinated and ready to start leaving your home? If you’re in Southern California, you can get some ideas of what to do by reading this Los Angeles Times article.

Californians aged 50-64 rush to get vaccine before expansion

Before the Golden State opens its coronavirus vaccine program to all adults on April 15, there will be a two-week window when the estimated 7.2 million people between the ages of 50 and 64 can get their shot.

The rollout for this age group has prompted an uptick in appointment requests and has raised concerns about whether two weeks is enough to get to everybody when there is uncertainty about supply levels as well as lingering questions about accessibility.

A man has been charged with stabbing his mother and uncle to death in Altadena. (Photo: Kat Wilcox, pexels.com)

A man has been charged with fatally stabbing his mother and uncle on March 22, and prosecutors said Monday that the attack was witnessed by the woman’s co-workers over a Zoom call.

The Associated Press reports that the victims, identified as Kenneth Preston, 69, and Carol Brown, 67, were found dead at the scene. Preston was in the driveway of a home in Altadena, outside of Los Angeles, and Brown was inside.

“This is a horrific case in which the mother’s work colleagues witnessed part of the attack while on a Zoom call and called the authorities,” County District Attorney George Gascón said in a statement.

Prosecutors say Robert Anderson Cotton, 32, was arrested at the scene and has been charged with two counts of murder.

Additional details about the attack or what motivated it have not been released.

Meanwhile in Northern California, firefighters were able to gain ground by Monday morning on a wildfire burning in Siskiyou County, the California Department of Forestry and Fire Protection said.

The Refuge Fire, burning 7 miles west of Tulelake, is holding at 873 acres, Cal Fire said. The fire had been fanned by winds but they calmed overnight, which helped crews fighting the blaze.

The fire, which started Saturday near the California-Oregon border, is now 80% contained. The cause of the fire is under investigation.

California has borrowed $21 billion so far to fund unemployment benefits, and no end in sight

Another day, another story about California’s beleaguered Employment Development Department (EDD). On Friday, officials unveiled new online tools to track unemployment data after the backlog of unpaid claims once again mushroomed to more than 1 million in recent weeks, including many suspected fraudulent applications.

However, the state is out of unemployment money; its unemployment trust fund financed by employer taxes ran out last spring, which economists attribute to an outdated tax system that has gone largely untouched for the last four decades.

So far, California has borrowed $21.2 billion from the federal government to keep benefits flowing to the jobless. EDD officials expect the deficit to balloon to $48 billion by the end of the year.

In response to a question from CalMatters about how the state plans to address that debt, department officials said Friday that the next forecast for the unemployment fund is due around late May. “Information will be further forthcoming as developments occur,” spokesperson Loree Levy said.

In California is a roundup of news from across USA Today network newsrooms. Also contributing: The Associated Press, CalMatters, Los Angeles Times. We’ll be back in your inbox tomorrow with the latest headlines.

As the philanthropy and special sections editor at The Desert Sun, Winston Gieseke writes about nonprofits, fundraising and people who give back in the Coachella Valley. Reach him at [email protected]