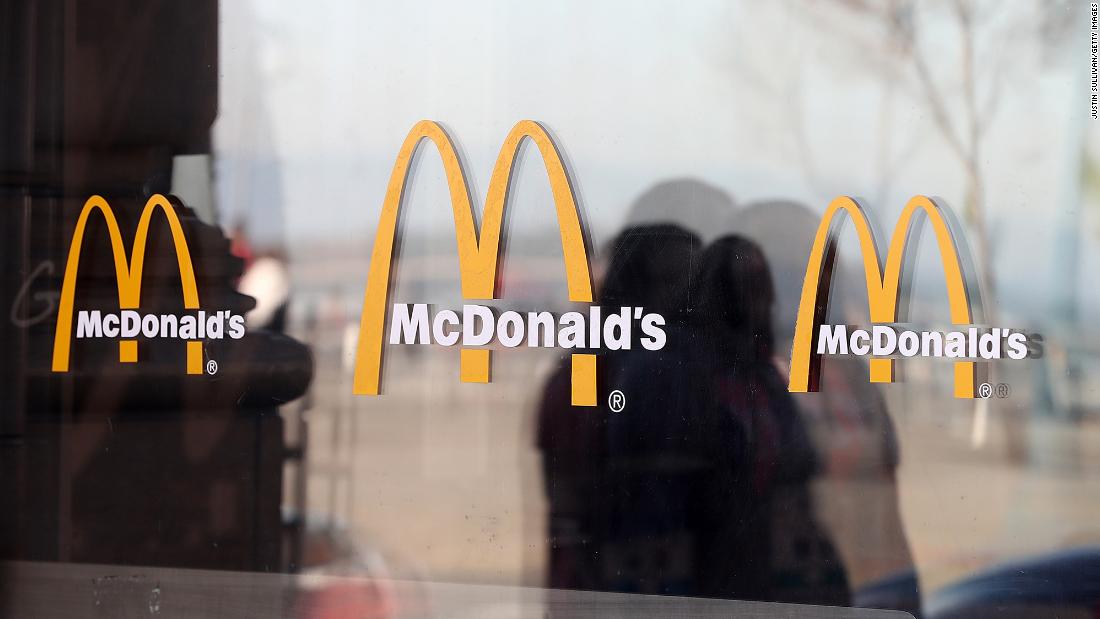 How serious is Corporate America about ending systemic racism?

New York (CNN Business)A Black McDonald’s franchise operator has filed a lawsuit against the company, alleging that it steered him toward less profitable restaurants in lower-income, predominantly Black neighborhoods because of his race.

Retired Major League Baseball player Herbert Washington, who currently operates 14 McDonald’s restaurants, filed the civil suit in Ohio on Tuesday. Washington’s allegations are similar to the complaints made by a group of 52 former Black franchise operators, who sued the company over alleged racial discrimination in September.
Washington, who has been operating McDonald’s franchise locations since 1980, claimed in the suit that over the years, McDonald’s made it harder for him to succeed compared to White franchise operators. He said that the company has been trying to drive him out because he flagged the alleged discrimination. 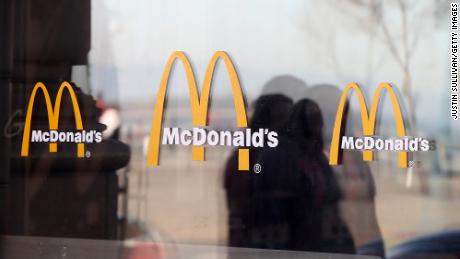 The lawsuit also alleges that McDonald’s reduced advertising to Black communities, impacting Washington’s sales, and that he was denied resources that would have helped increase them.
In a statement responding to the lawsuit, McDonald’s said that Washington’s business challenges were “the result of years of mismanagement” and that it has “invested significantly” in his organization and has offered him opportunities to address the problems. McDonald’s added that it “will review the complaint and respond accordingly.”

McDonald’s also said it launched its largest Black marketing campaign in 2019 and has been a supporter of BET for years.
In September, the group of former franchise owners accused McDonald’s in a lawsuit of systematically discriminating against Black franchise operators by offering better financial support and more favorable locations to their White counterparts.

CEO Chris Kempczinski responded to the lawsuit in a video sent out to McDonald’s US employees at the time.
“We disagree with the claims in this lawsuit and we intend to strongly defend against it,” he said, but noted that the company could go further on increasing diversity within its franchise operations. “Our franchisee ranks should and must more closely reflect the increasingly diverse composition of this country,” he said. “We are committed to being better allies, better sponsors and better leaders.” The case remains ongoing.
Source: Read Full Article

If you're interested in coding but don't know where to start, Codecademy's free online courses are perfect for beginners