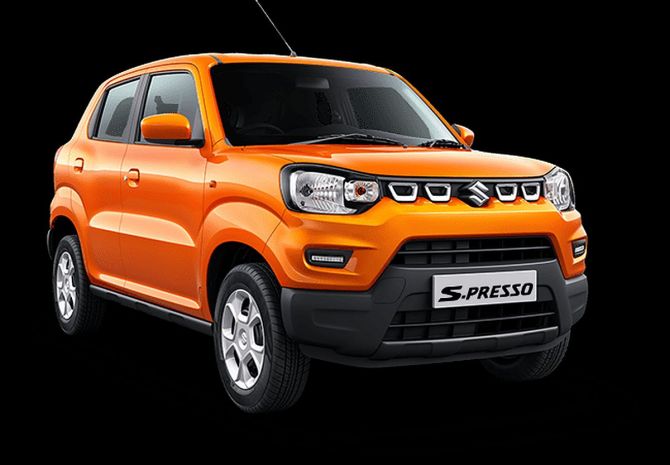 Hyundai got two stars for Grand i10 Nios and Kia got three stars for Seltos.

The car offers only driver airbag as standard.

The high readings in the passenger neck explain the zero star result.

However, chest loadings in both front passengers were high and in more updated protocols could also lead to a red chest and a zero stars for this reason as well.

Its structure was rated as unstable and should be improved.

Its footwell area was rated as unstable as well.

Child occupant protection showed poor results for both dummies in the dynamic test, explained by the poor performance of the restraint systems.

The car does not offer 3-point belts in all positions as standard and has no ISOFIX anchorages for the Child Restraint Systems (CRS).

“Safety is a critical issue and is therefore closely regulated by governments around the world as they are responsible for the safety of the people in their countries.

“It cannot be left to the opinion of any self-proclaimed party.

“The Government of India has recently increased the stringency of car crash test standards and made them identical to European standards.

“All products of the company are fully compliant with these global standards and duly tested and certified by the Government of India,” said a company spokesperson.

“It is very disappointing that Maruti Suzuki, the manufacturer with the largest share of the Indian market, offers such low safety performance for Indian consumers.

“Domestic manufacturers like Mahindra and Tata have demonstrated high levels of safety and protection for their customers, both achieving five star performance.

“Surely it’s time for Maruti Suzuki to demonstrate this commitment to safety for its customers?” said Alejandro Furas, secretary general of Global NCAP.

David Ward, president of Towards Zero Foundation, said: “There is no place for zero rated cars in the Indian market.

“It remains a great disappointment that an important manufacturer like Maruti Suzuki does not recognise this.”

The Grand i10 Nios offers double frontal airbags and pretensioners for both front passengers as standard.

Its structure was rated as unstable.

Its footwell area was rated as unstable.

Head and neck protection for adult occupants was good.

Chest protection was weak for the driver and adequate for the passenger leading to limitation of the Seat belt reminder (SBR) points having standard SBR for front passengers.

The Seltos offers double frontal airbag and pretensioners as standard.

Head protection was adequate for both front passengers as both airbags bottomed out during the crash test.

Chest protection was good for passenger and marginal for driver.