How much ‘Stranger Things’ stars make per episode: report

The stars of “Stranger Things” received a pay bump for the latest season, and some are making more in one episode than the average American does in a year.

The highly-anticipated third season of the Netflix series generated major buzz this week after it broke the streaming giant’s viewing record in the first four days following its July 4 release. The show’s success since its 2016 debut has led to major pay raises for the main cast.

Among the younger actors, Millie Bobby Brown, the 14-year-old who plays Eleven, earned the most for each of season 3’s eight episodes, according to data gathered by cableTV.com. Brown took home $350,000 per episode, matching the salaries of her adult co-stars, Winona Ryder and David Harbour.

Sources suggested to The Hollywood Reporter in March 2018 that Brown would be grouped with Ryder and Harbour in the “A tier” pay category for the third season. 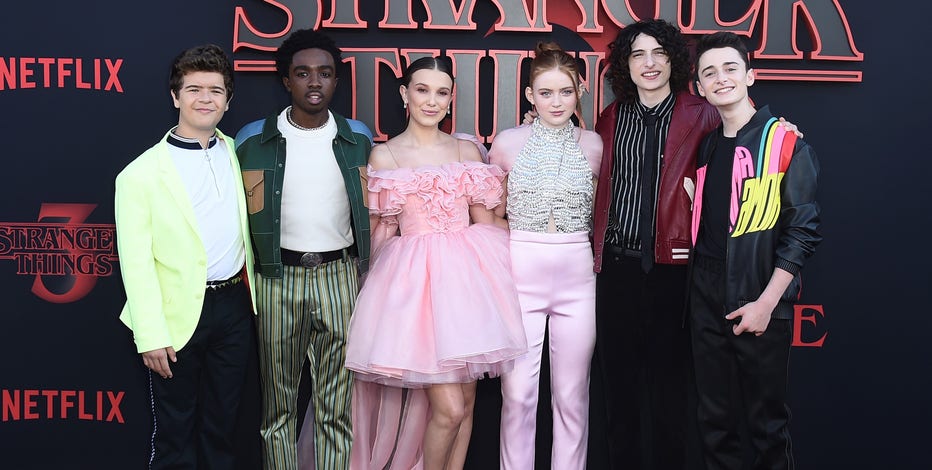 Brown’s other co-stars — Finn Wolfhard, Gaten Matarazzo, Caleb McLaughlin, Natalia Dyer, Charlie Heaton and Noah Schnapp — reportedly earned up to $250,000 per episode. Sadie Sink and Dacre Montgomery, who joined “Stranger Things” in season 2 and play a much larger role in the current season, were paid $150,000 an episode, cableTV.com reported.

In total, the main stars made between $1.2 million and $2.8 million for a season of “Stranger Things.” In addition to other projects and endorsement deals, the actors will most likely be making much more by the end of the year.

To compare, the average yearly income for a full-time American worker is about $47,000, based on information released by the U.S. Bureau of Labor Statistics. Brown earned nearly $31,000 per day of work, based on her reported $350,000 per episode salary, according to cabletv.com.

Following “Stranger Things” success after its 2016 debut on Netflix, the main cast each received a $60,000 bonus, The Hollywood Reporter previously noted. The child actors’ salaries per episode for the first two seasons hovered in the low $20,000 range while Harbour and Ryder received six-figure salaries.