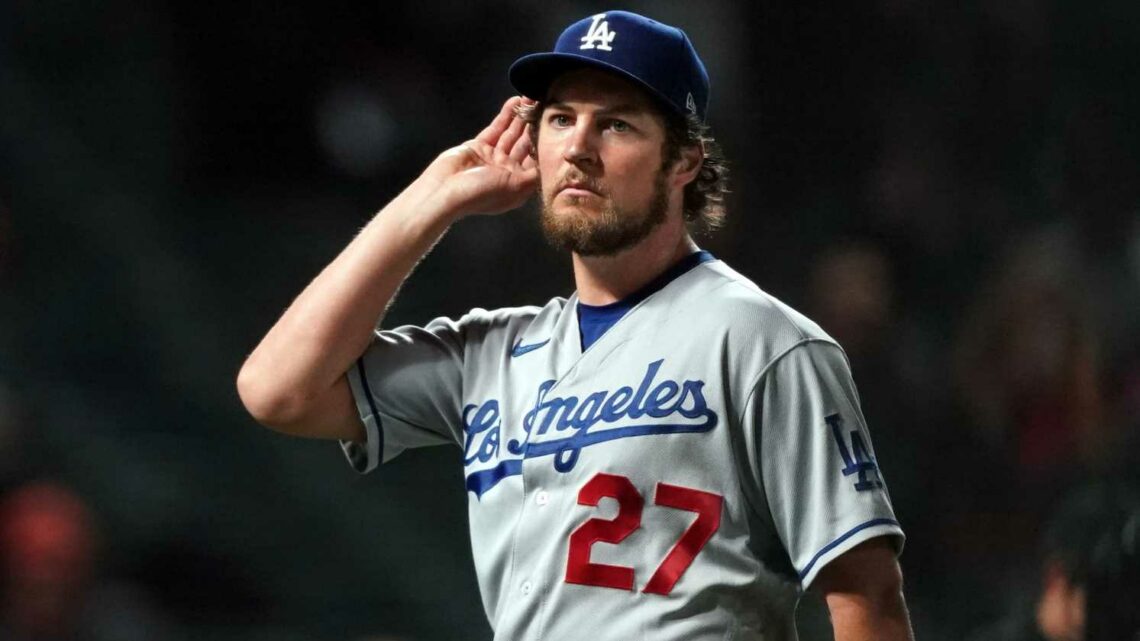 How big is MLB’s sticky substance problem? We’re about to find out

Whispers turn into rumors, picking up steam until they form a narrative. Major League Baseball evinces little knowledge, while a small handful of whistleblowers either passively or aggressively bemoan a loss of competitive integrity.

Eventually, the game is warped to the point jobs are at stake or the product deteriorates, at which point the game’s 30 owners and the governing body are motivated to act.

And that’s the stage at which MLB finds itself in the case of foreign substances rendering fastballs nearly unhittable: Snoop around and find out.

As MLB prepares to ramp up its inspection of doctored baseballs as well as the uniforms, gloves and persons of the pitchers gooping them up with stick, the process is reminding some observers about other sordid discoveries from the recent past.

“I remember the steroid era,” says Marlins manager Don Mattingly, a Yankee from 1982-95, “and I don’t know if I’m naïve, but I was like, ‘Ah, not many guys are doing that.’ And obviously the testing came out (in 2003) and it showed a lot of guys were doing that.

“It sounds like this may be the same type of scenario – we’re not quite sure how big the scope is and how far it’s (gone) – but I do know there are steps to kind of correct it and get it back to an equal playing field for everyone.

“For the pitchers who don’t do it and for the hitters themselves.”

For all the whispers, anecdotes and actual incidents that have accompanied a dizzying spike in pitchers’ spin rate – the greatest benefit, when married with modern data analysis, of foreign-substance use – perhaps none resonate as much as a quartet of minor-league players suspended after being caught with sticky stuff on them.

In this case, like the so-called steroid era, the perception exists that loading up with resin, pine tar or various sunblock products gets you to the majors and helps you stay there – even if reality may be a little more nuanced.

Certainly, the leap in spin rates among individual pitchers and in some cases entire staffs is not helping baseball’s worst offensive era in a half-century. It is exacerbating a problem for which there are numerous symptoms, many of them data-driven, such as hyper-accurate defensive positioning.

This State Had Over 5 Million Gun Sales This Year