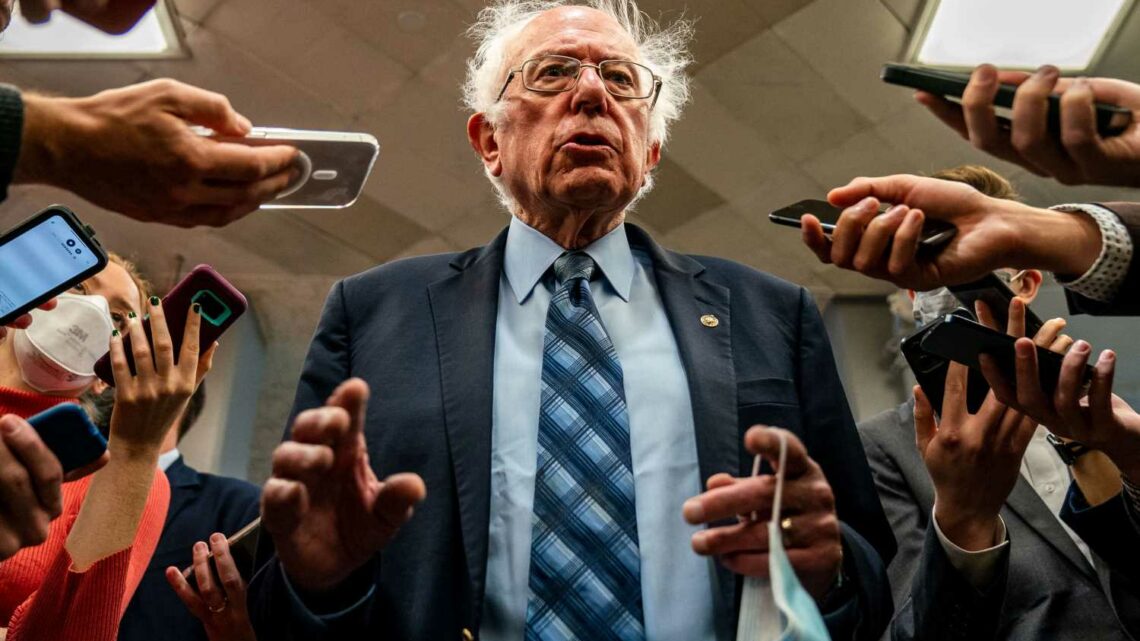 House Democrats have proposed increasing the federal deduction for state and local taxes to $72,500 from $10,000, according to a draft of the bill released by the Rules Committee, and the new limit would apply through 2031.

The $10,000 SALT cap has become a bargaining chip in the Democrats' $1.75 trillion spending plan among certain lawmakers from high-tax states such as New York and New Jersey.

Another proposal, a five-year repeal from 2021 through 2025 with a reinstatement from 2026 through 2031, has received pushback from lawmakers on both sides of the aisle, including Sen. Bernie Sanders, I-Vt.

"At a time of massive income and wealth inequality, the last thing we should be doing is giving more tax breaks to the very rich," Sanders said in a statement.

"Democrats campaigned and won on an agenda that demands that the very wealthy finally pay their fair share, not one that gives them more tax breaks," he said.

But Sanders is open to a compromise that "protects the middle class in high-tax states," such as a SALT deduction cap repeal for those under a certain income threshold.

Sen. Bob Menendez, D-N.J., has also called out the plan in a tweet, saying "SALT proposals like five years off, five years on are gimmicks and would mostly benefit millionaires at the expense of middle-class families."

However, 80% of the benefit from the new proposal may still flow to those earning more than $200,000, according to a Tax Foundation analysis, and those making between $250,000 to $1 million may receive the biggest tax break.

Biden at COP26 shows 'Americans are back at the table,' UBS chairman says