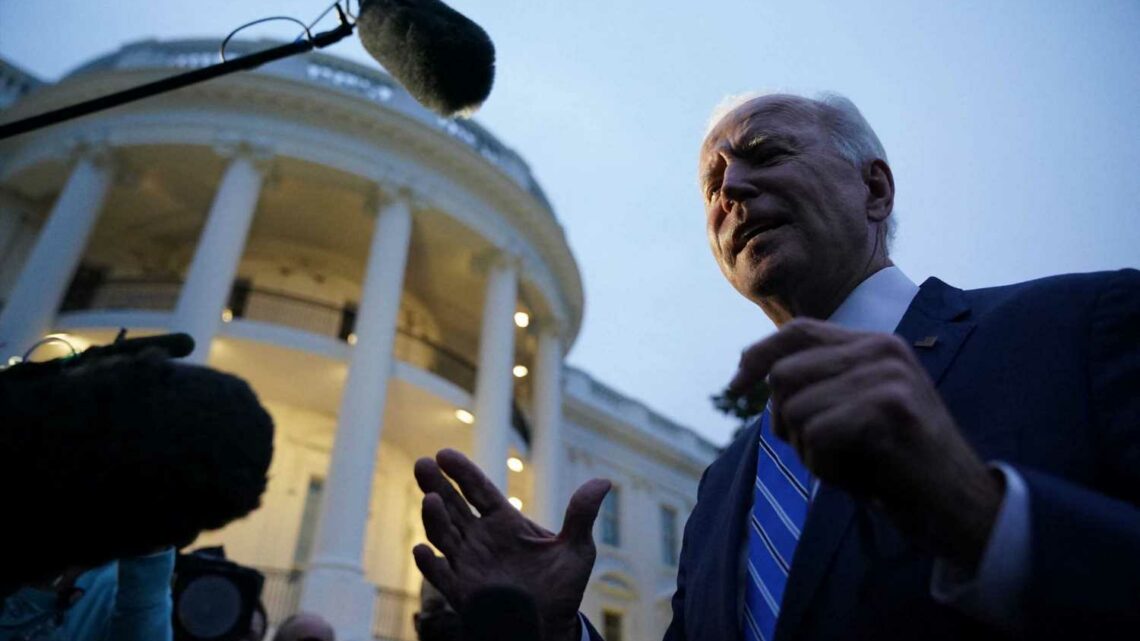 Here's how U.S. government agencies are planning to adapt to climate change

More than 20 federal agencies on Thursday unveiled climate change adaptation plans that reveal the biggest threats global warming poses to their operations and facilities and suggests how they could handle them.

Weeks after taking office, the president gave agencies four months to prepare plans outlining their exposure to climate change risk and how to deal with it.

Some of the main themes of the plans involve:

"Agencies face a multitude of risks caused by climate change, including rising costs to maintain and repair damaged infrastructure from more frequent and extreme weather events, challenges to program effectiveness and readiness, and health and safety risks to federal employees who work outside," according to a White House fact sheet.

"By taking action now to better manage and mitigate climate risks, we will minimize disruptions to federal operations, assets and programs while creating safer working conditions for employees," the fact sheet said.

The Centers for Disease Control, for instance, has developed a tool to provide heat data paired with local vulnerability data for emergency and public health planners to protect people from worsening heat events, the White House said.

Photos document the fight to save the world’s largest trees

The Energy Department said it will implement clear climate adaptation requirements for contractors and suppliers to employ climate adaptation and resilience practices, as well as advance research programs for climate technologies at national laboratories.

The Defense Department wrote that climate change poses a threat to military operations and could create new sources of conflict across the world, including over potential water shortages. The department has committed to using climate intelligence to inform military planners on where and how military installations are at risk.

The Transportation Department wrote that climate change will make construction and commuting more difficult and dangerous, and vowed to advance greenhouse gas emission reductions in the sector and invest in more resilient infrastructure.

The Transportation Department said it will also consider environmental justice by assessing the disproportionate impact climate change has on poor, minority communities when designing new projects.

And the Treasury Department said it will work to mitigate the impacts of climate-related financial risks on financial stability. It's also developing a plan to better sustain its supply chains, including materials required for currency and coinage production.

Earlier this year, Biden issued an executive order requiring the creation of a government-wide climate change risk strategy, as well as an annual assessment of climate-related financial risks in the U.S. budget.

The order was part of the administration's commitment to cut domestic greenhouse gas emissions in half by 2030 and achieve net-zero emissions by mid-century.

Here are the agencies that released climate adaptation plans:

Thugs who tied up woman, 72, and robbed her of £460,000 heirlooms including Military Cross are ordered to repay just £1
Technology