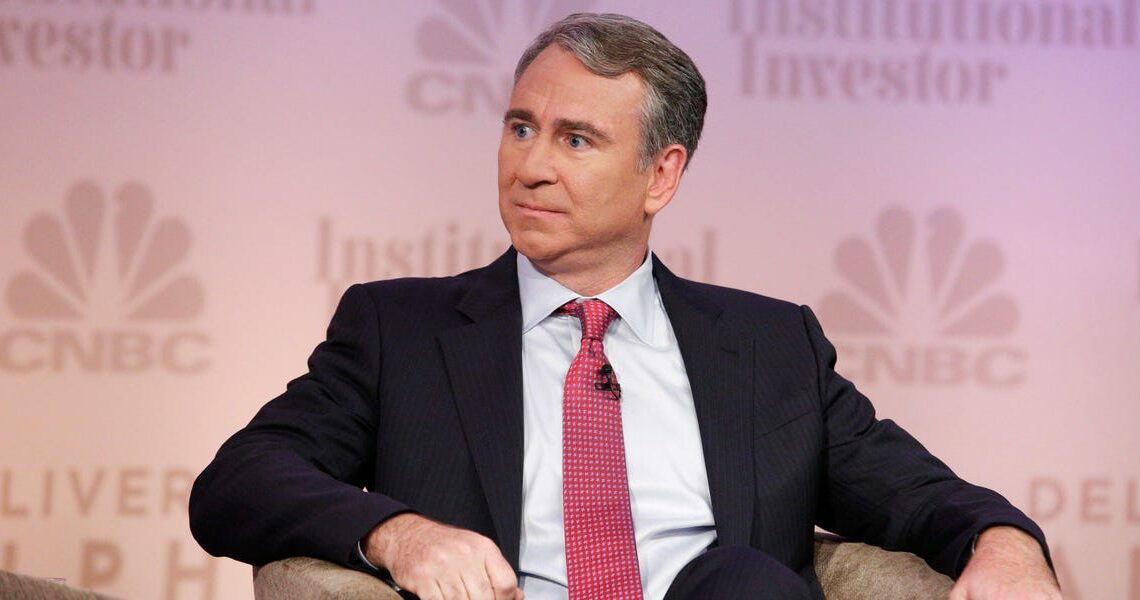 Jack Woodruff’s Candlestick Capital was not the hedge fund leading the headlines during late January’s market volatility, but the young fund felt the pain either way.

The $3 billion manager lost “low to midteens” in January, according to the Wall Street Journal — a far cry from the 53% Melvin Capital fell, but a big blow to a new manager that turned in 26% returns in 2020, its first year of trading. Melvin, Maplelane Capital, D1 Capital, and more suffered big losses in January when retail traders bought into certain stocks like GameStop and AMC in droves, driving up the prices of securities the hedge funds were betting against.

But just as quickly as Candlestick fell, it bounced back. Sources tell Insider the firm had a big February, returning 16% to put the year-to-date returns for the manager through the end of last month at 1.8%.

Greenwich-based Candlestick, founded by former Citadel stock-picker Jack Woodruff, was a big launch in late 2019, partially thanks to one of the firm’s backers: Ken Griffin himself.

Griffin doesn’t often back other funds, even those from investors he trained, so his sign-off led the news of Woodruff’s launch. Griffin might consider getting into the fund-backing business though after his latest investment — a $2 billion infusion into Gabe Plotkin’s Melvin Capital — has already reaped rewards. Bloomberg reported that Plotkin followed his disastrous January with 22% returns in February.

Other big Griffin spin-offs also had solid months in February. Brandon Haley, who was the head of global equities for Citadel and then went onto start Holocene Advisors in 2015, made 8.5% last month, sources tell Insider. The $15.5 billion fund is up 3.3% for the year. 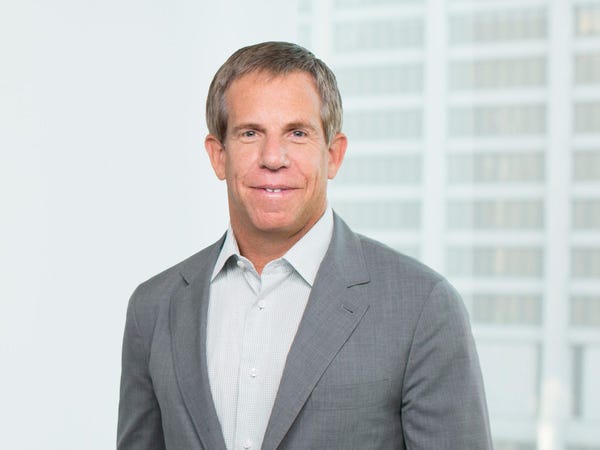 Richard Schimel, who was atop the now-shuttered Aptigon unit of Citadel, was up 4% in February with his fund Cinctive Capital, sources tell Insider. The $1.5 billion fund’s returns for the year are just over 4%.

Still, none of these funds have surpassed Griffin’s start to the year. Citadel, with some $35 billion in assets, has finished February up 5.7% in its flagship Wellington fund thanks to a 9% return last month, sources tell Insider.

A couple who paid off $224,000 in less than 3 years credits reaching their goal to 5 simple steps