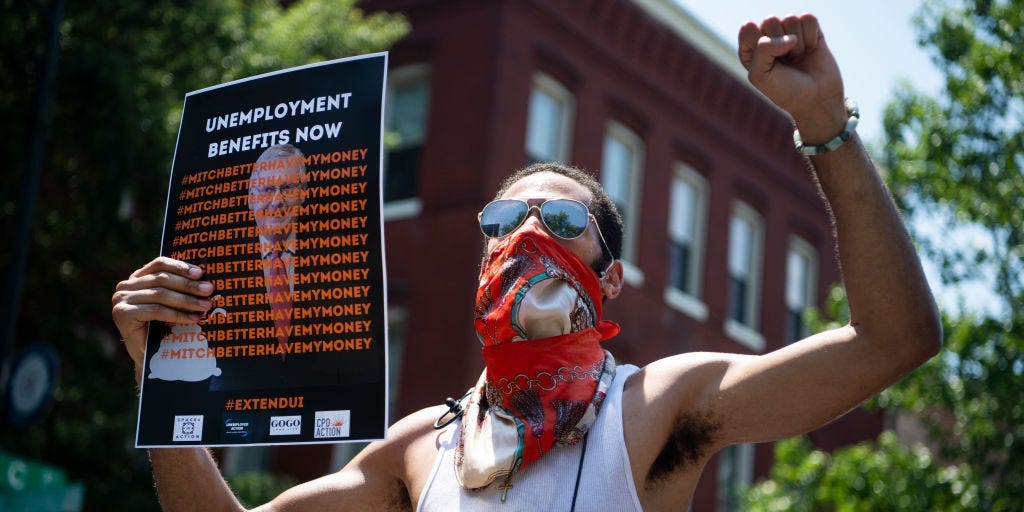 Half of all US states are scrapping stimulus-era jobless benefits, cutting off 4 million workers from federal aid

Half of all US states are moving to scrap federal unemployment programs over the summer.

Twenty-five GOP-run states are pulling the plug on federal unemployment benefits several months before their scheduled termination in September. Republican governors and lawmakers argue the $300 weekly jobless aid is keeping people from searching for jobs.

Maryland was the latest on Tuesday. Gov. Larry Hogan announced the state would end its participation in federal benefits effective July 3. The coronavirus relief programs were set up in the earliest days of the pandemic last year during a surge in unemployment.

“While these federal programs provided important temporary relief, vaccines and jobs are now in good supply,” Hogan said in a statement. “And we have a critical problem where businesses across our state are trying to hire more people, but many are facing severe worker shortages.”

The labor story is probably a bit more complicated than that. Everything from COVID fears to childcare to a mismatch between the workers seeking roles and open jobs is likely contributing to the current situation.

A JPMorgan note last week said politics was playing a major factor in moves to halt the stimulus relief measures. “It therefore looks like politics, rather than economics, is driving early decisions to end these programs,” the bank said.

Regardless of the factors, though, the decision to prematurely end federal benefits will impact 4 million workers, according to an estimate from Andrew Stettner at the liberal-leaning Century Foundation.

And a good chunk of those workers will lose their benefits completely. That’s because they’re on Pandemic Unemployment Assistance (PUA) and Pandemic Emergency Unemployment Compensation (PEUC), two federal programs that expanded the eligibility for benefits and how long workers could receive them.

One of those workers is Susan Hardy, 70. She lives in West Virginia, where federal benefits will end on June 19 — just a little over two weeks away. Hardy is a longtime independent contractor working in gas and oil title research, and has been receiving PUA benefits since she was laid off from a project. 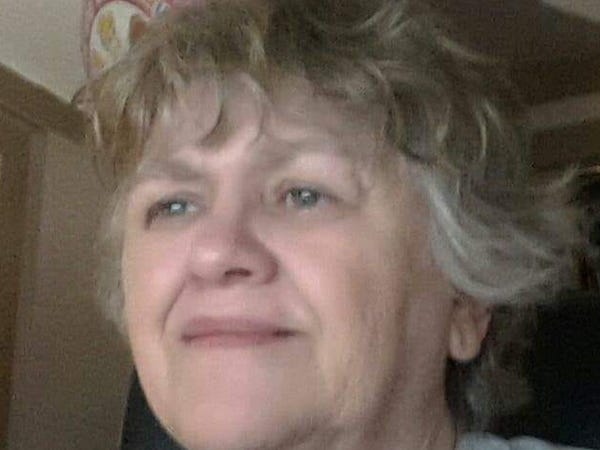 “I sent messages to the governor begging him not to do that. At least let us go till September,” Hardy said. “It looks like my job, my work, could open back up a little bit in October, or maybe by November. At least going to September would allow me to get through more of the difficult periods before hopefully things will open up.”

But the Labor Department has recently concluded it cannot step in to prevent the loss of benefits for unemployed workers. Chair of the Senate Finance Committee Ron Wyden told Politico in an interview published Wednesday he was eyeing a new plan for the government to intervene.

“If it takes changing the law, I’ll change the law,” he said. A spokesperson for the Senate Finance Committee declined to comment further.

In the meantime, workers like Hardy — who said she made less on unemployment than in her prior work — are facing down an unemployment cliff in the coming weeks.