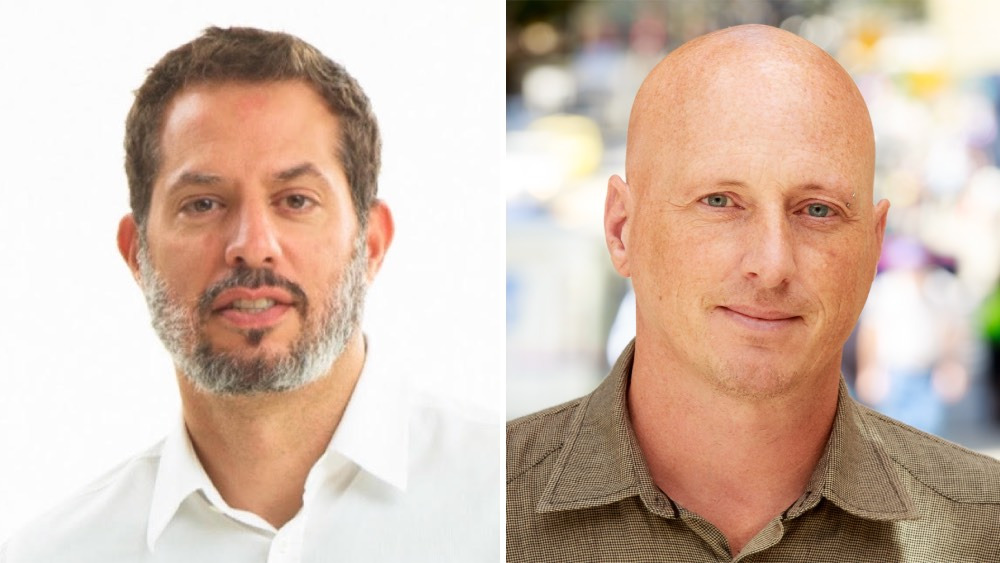 Guy Oseary and Michael Powers have announced the launch of Bright, a video platform for live conversation and learning, backed by a wide range of stars.

The platform offers participants the chance to “level up” their lives, by engaging personally with their favorite creatives from a range of spheres. 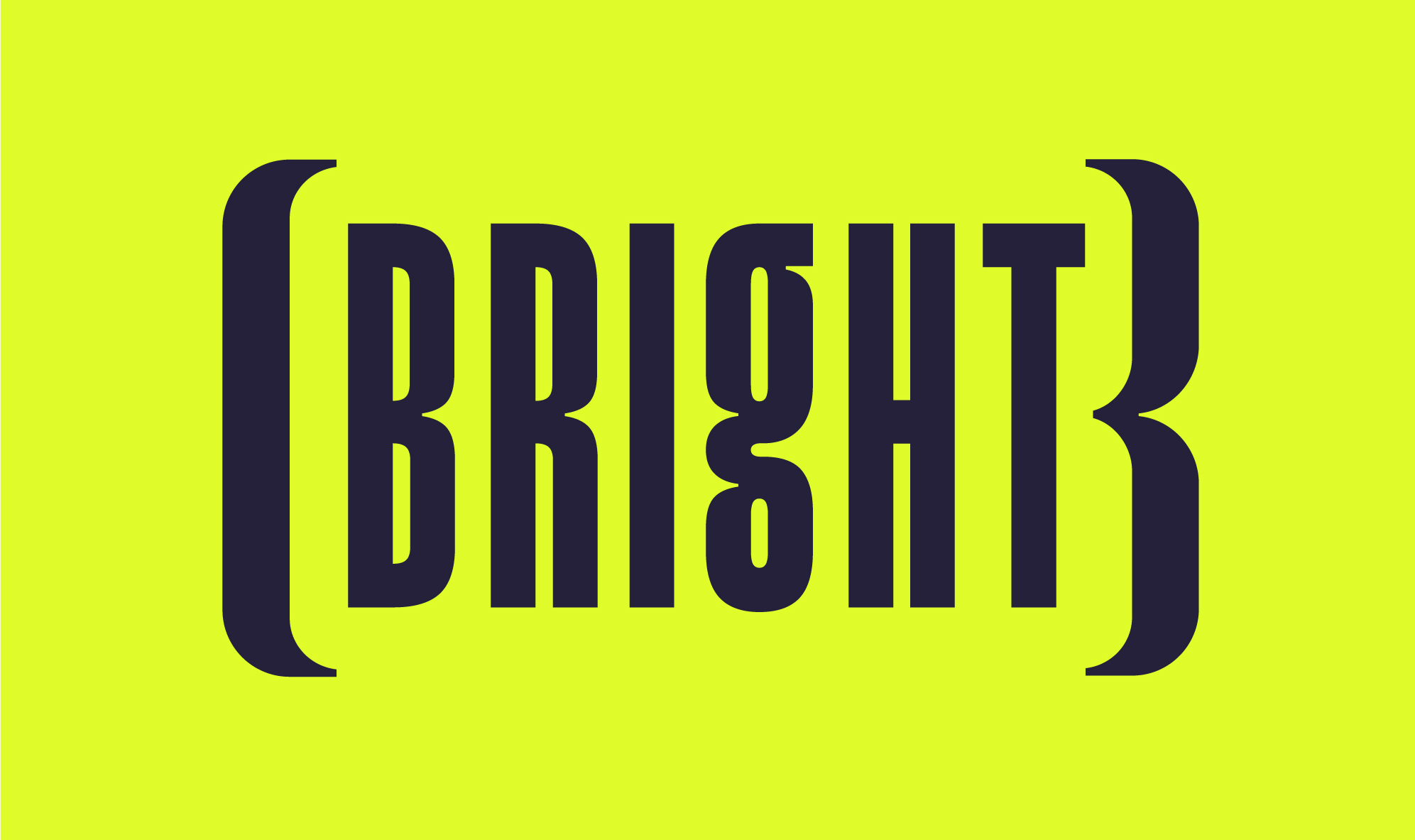 More than 1500 additional partners are currently on the waitlist to lead “Bright Sessions,” which will range in focus from hands-on skills to unexpected life lessons and more. In addition to its live video chat setting, Bright will have a “Bright Stage” for direct exchanges, and a VIP area, among other interactive features.

Oseary and Kutcher’s Sound Ventures co-founded Bright, and is one of its lead investors. Additional investors include RIT Capital, Globo, and Norwest, as well as other leading VCs, celebrities and entrepreneurs.

Prior to partnering with Oseary, Powers served as SVP and GM at CBS Interactive. He was also one of YouTube’s earliest product managers.

Oseary shares with Powers a wealth of experience across digital, music, talent relations, production, and distribution. The co-founder of Sound Ventures and A-Grade Investments also founded Maverick in 2014, and continues to rep Madonna and U2 at the music management company.

For more information about the Bright platform, click here.