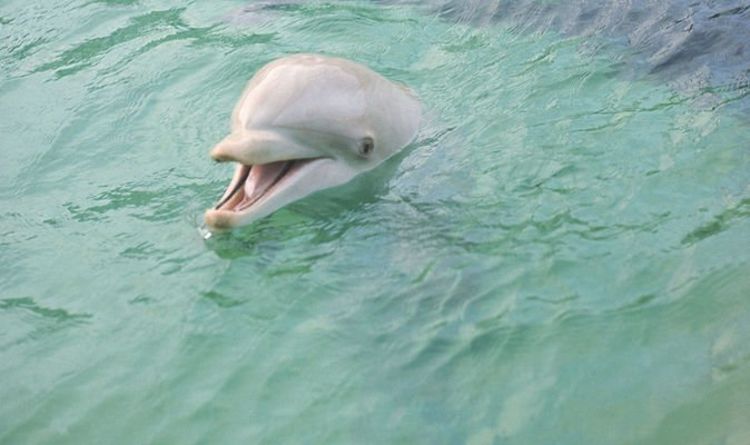 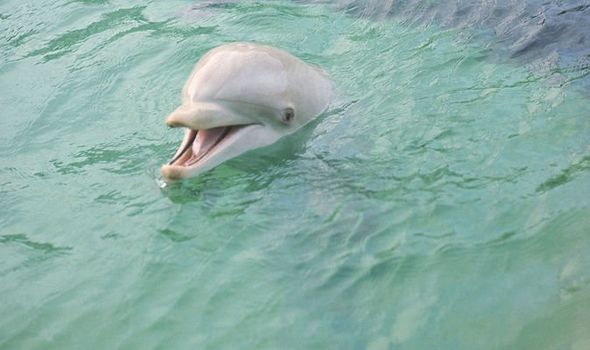 The deal, worth thousands of pounds, will supply Norwegian cod fisheries with Devon-based Fishtek’s acoustic banana pingers. These prevent the mammals from being unintentionally caught in fishing gear, an issue known as bycatch.

The company, a global leader in bycatch prevention technology, will equip 500 boats with 5,000 of the pingers that attach to gillnets and work by emitting a regular pinging sound that deters porpoise and dolphins from approaching the nets.

Use of acoustic pingers will ensure that the Norwegian cod fishery retains its valuable MSC accreditation that benefits fishermen through a higher market price.

Fishtek Marine has been working with the Norwegian government and Norwegian Institute of Marine Research for the last four years to demonstrate the effectiveness of the units. 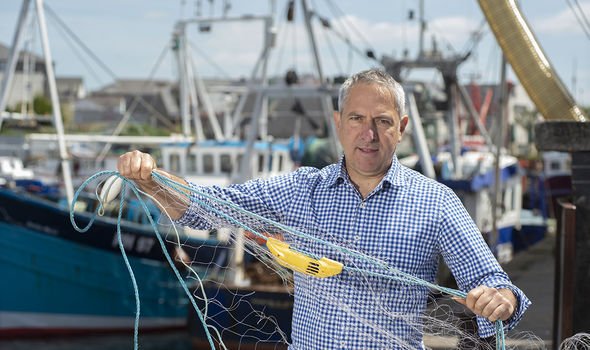 The collaboration contributed to new legislation in January that now requires the use of pingers on all gillnets in the main Norwegian cod fishery.

Pete Kibel, the co-founder and director of Fishtek Marine, said: “This is a great breakthrough both for the company in terms of a significant new market and also for marine conservation.

“It just shows how a collaborative approach between industry and regulators can drive product innovation and underpin conservation efforts.”

Although the pinger concept has been around for some time, it has taken Fishtek’s pioneering team of engineers and conservationists eight years to develop a unit that is sufficiently robust and cost effective for commercial fisheries.

Fishtek Marine was born out of a passion to help tackle the worldwide problem of marine bycatch, which is having a significant impact on many ocean species and causing some to be threatened with extinction.

Set up by Totnes-based brothers Pete and Ben Kibel, a marine biologist and engineer respectively, they started developing products to reduce shark, sea bird, turtle and cetacean bycatch 20 years ago.