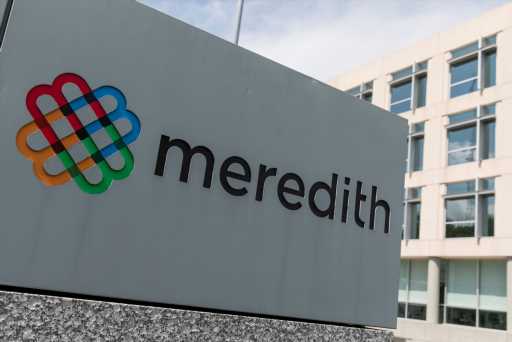 Gray Television took a giant leap forward Monday in a deal to acquire Meredith’s local media group of 17 stations in 12 markets for $2.7 billion in a deal Grey said will transform it into the second largest television broadcast group in the nation.

Gray will basically acquire all outstanding shares of Meredith for approximately $14.50 per share in cash, or $2.7 billion in total as the second step in a two part transaction. First, Meredith’s National Media Group including its big magazine stable and digital assets, will be spun off to current Meredith shareholders. The transaction is expected to close in the fourth quarter.

There’s been a steady drumbeat of consolidation in the broadcast television business in recent years. Just last week, Byron Allen’s Allen Media acquired seven stations from Gray for $380 million. There’s also been a trend to split up broadcast and print assets, from Tribune to Gannett.

“We are very excited to acquire Meredith’s excellent television stations, and we look forward to welcoming its employees into the Gray family…  Building on our successes throughout 2020 and just the first few months of 2021, Gray Television clearly has an even stronger and brighter future than ever,” he said.

Gray currently operates in only one of these television markets, the Flint-Saginaw DMA. To facilitate regulatory approvals for this transaction, Gray will divest its ABC affiliate in the market, WJRT-TV, to an independent third-party no later than the closing of the Meredith acquisition.

May begins with a dip in mortgage refinance rates: fall to lowest since February | May 3, 2021
Technology