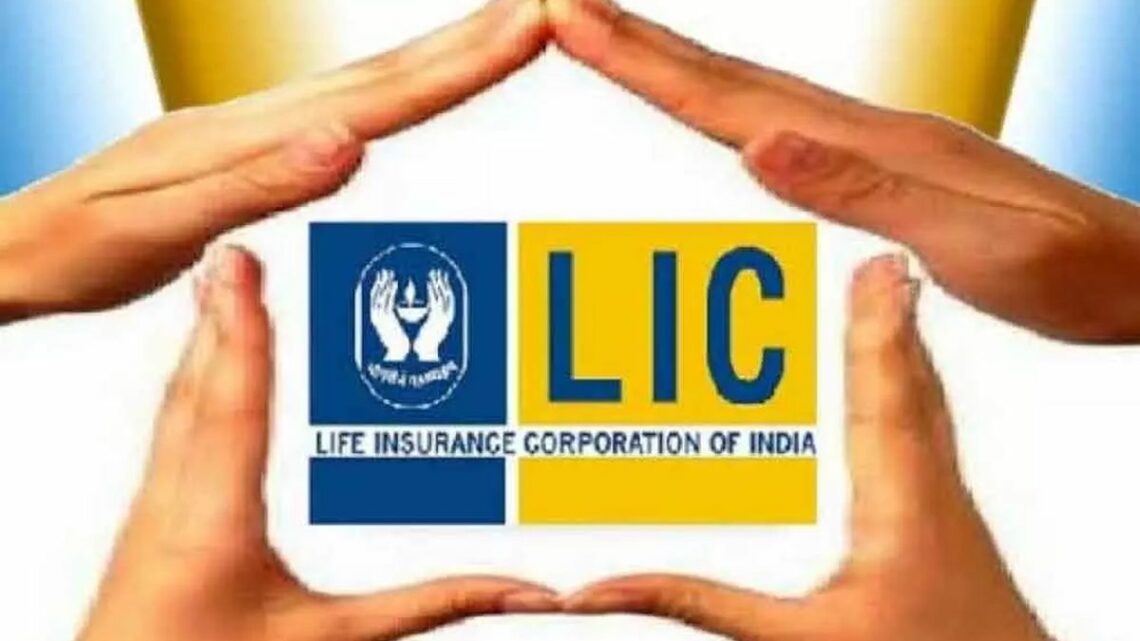 The Centre is unlikely to reduce its shareholding in Life Insurance Corporation of India (LIC) for at least 2 years following the insurer’s listing because such a move could affect returns for investors participating in the mega initial public offering (IPO).

The government’s stance was communicated to prospective investors during roadshows after many of them sought clarity on the Centre’s plan for lowering its shareholding in the insurer to meet the minimum public shareholding norms.

To this, the Centre maintained its stand that it would not look at any equity dilution in the insurer for at least two years to avoid downward pressure on LIC’s shares.

Investors were informed that the insurer has sufficient capital for the next two years.

Several prospective investors had raised concerns during roadshows citing the Securities and Exchange Board of India’s (Sebi) mandate for all companies to adhere to the minimum public shareholding (MPS) norms, and that the Centre would look at 5 per cent equity dilution in LIC every year for the first five years, an official said.

They also noted that the amendments made to the LIC Act ensured the government maintained at least 75 per cent shareholding in the insurer for five years after listing.

“Even as the law specifies that the government cannot lower its shareholding below 75 per cent, it does not stop the Centre from maintaining its stake above that threshold,” the official added.

The government also stressed that it wouldn’t resort to frequent equity dilution in LIC, and that public sector undertakings, including banks, have special dispensation to seek an exemption for meeting the minimum public shareholding limit.

In the case of LIC, an exemption from MPS would be sought as the government has decided not to lower its shareholding to 75 per cent for five years after the insurer’s listing, said the official cited above.

In the case of companies with a post-issue size of over Rs 1 trillion, a minimum 25 per cent public shareholding has to be maintained in five years.

The government, the official said, had clearly indicated during roadshows that it would not come up with a follow on public offer or OFS next year — a move that could depress the stock price — leading to an event that’s referred to as ‘OFS overhang’.

The clarification was provided to interested investors so that they do not turn averse to invest in the IPO fearing that an OFS in future may make shares available at a discount.

The Centre is also looking to increase the allotment of shares in the IPO of LIC to align the offer with Sebi’s listing guidelines.

The red herring prospectus may include an increased number of shares for sale, from the earlier 316 million announced, as well as the timeline and issue size of the IPO.

The RHP would be filed with the market regulator after approval from a ministerial panel.

The government is looking to list LIC in April as a delay beyond May 12 will require LIC to make a fresh filing with the markets regulator.