Global strategy chief says the biggest concern for markets is the election, and breaks down the best ways to protect investments heading into November 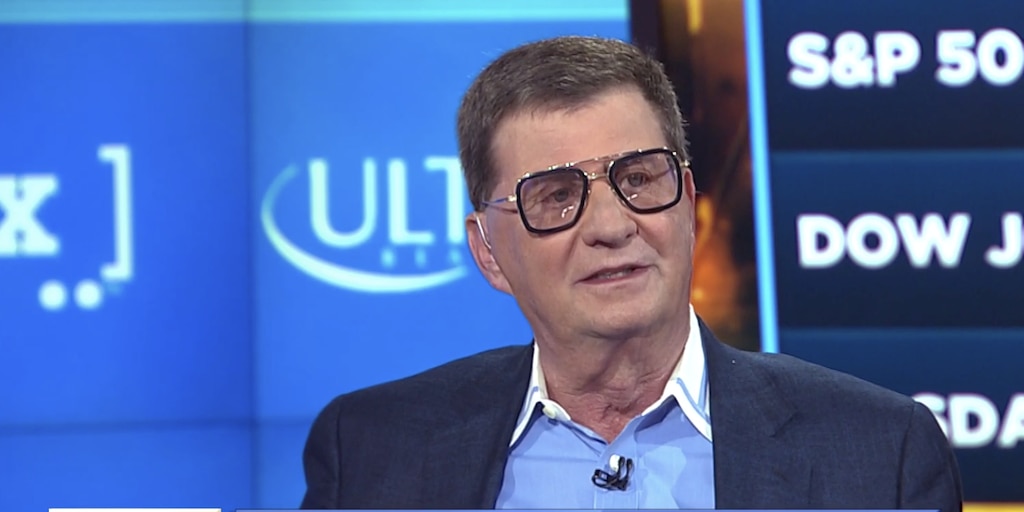 Mark Grant, of B. Riley, told CNBC on Tuesday the “biggest concern for the markets, frankly, is the election.”

The chief global strategist of fixed income said there’s a “distinct differentiation” between the Democrats’ tax proposal plan and President Trump’s. “Democrats are proposing a higher tax for people and a higher capital gains tax, the opposite of what president Trump is proposing,” Grant said.

“I would have some protection going into this election,” Grant said. The strategist has been telling people and institutions to have more cash than usual to brace for the election. He suggested investors should “have some shorts out,” buy exchange-traded funds that have shorts, and also buy puts.

Grant also told CNBC he believes the equity markets will “continue to go up from here.” The interview took place roughly two hours before the S&P 500 index touched a record intraday high of 3,395.06. Grant said the move in equity markets has been fueled by investors who can’t find any yield in bonds and are flooding into more promising stocks.

He added: “The underlying fundamentals for the markets and unemployment and production and manufacturing are doing much better than many people thought, which also lends a floor if you will to where we are.”