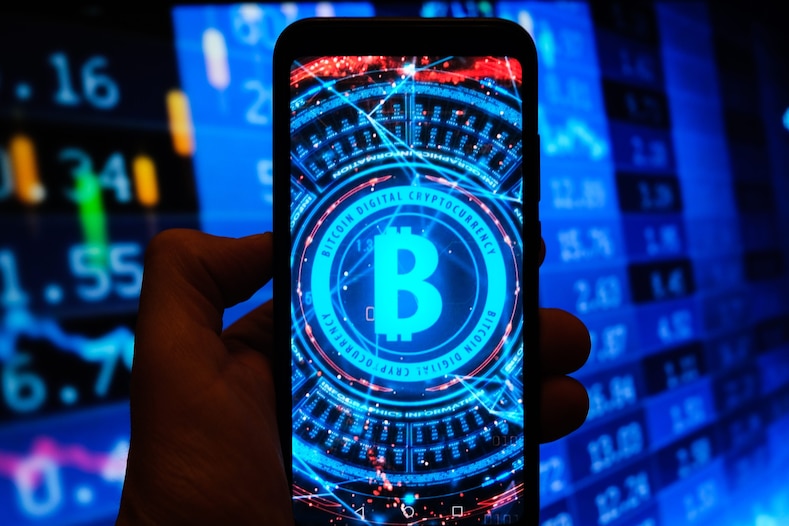 Global stocks eased, while safe-haven bonds gained on Wednesday, after a downbeat report of US consumer spending fed concern over the resilience of the world’s largest economy, even after news in the last week of the progress towards an effective vaccine against COVID-19.

World stocks have hit record highs this week, driven by optimism over the progress of drugmakers Pfizer and Moderna in developing a successful vaccine against COVID-19.

But the rapid spread of this new wave of the virus is forcing a growing number of US states to enforce restrictions and mask mandates, which could start to drag on overall economic activity. In October, when daily cases were rising at a rate of around 65,000, consumers already brought spending to a near halt.

Data from the Census Bureau on Tuesday showed retail sales, which account for three quarters of total US economic activity, rose by 0.3% in October. This was against expectations for a rise of 0.5% and after September’s downwardly revised gain of 1.6%.

UBS strategists Artur Danilov and Stuart Kaiser said in a note: “As a widespread vaccine distribution may not start until mid-21, US consumers expect social restrictions to extend and continue to lower their employment views. Personal  financial and economic views are fading, too, as the recovery is slowing, and with a divided government more likely the expected fiscal  stimulus is muted.”

A UBS survey of consumer attitudes showed a higher  proportion of respondents expect a job to be more difficult to find than easier in 6 months. It also found that lower  proportions  of  respondents  expected the economy and financial situation to improve, rather than get worse.

The MSCI All-World index was last down 0.1% on the day, reflecting losses on Japanese, Chinese, and European markets.

Read more: JPMorgan shares 35 European stocks across 10 sectors that you need to own as the market rotates towards discounted shares – including one that could see profit growth of almost 700% next year

Futures on the three major US benchmark indices traded between 0.1 and 0.2% higher, teetering on the edge of negative territory, suggesting the start of trade later might see only a modest rise.

In Europe, cases of COVID-19 passed 2 million in France, while the UK recorded the largest daily increase in infections since mid-May. Meanwhile, Germany could face months of lockdowns, according to economy minister Peter Altmaier.

The Stoxx 600 was almost unchanged on the day, as losses in telecoms, utilities and construction stocks offset gains in retail, technology and basic resources. London’s FTSE 100 was the worst-performing index in the region, with a loss of 0.3% on the day.

Overnight, the Nikkei dropped by more than 1%, retreating slightly from this week’s 29-year highs, while the Shanghai composite fell 0.%

Milan Cutkovic, an analyst at Axi, said in a note: “Investors are being confronted by gloomy COVID-19 figures. The second lockdown will lead to a slower economic recovery in Europe, and there are concerns about how long some of the harsher restrictions will remain in place.”

He added: “For the stock market rally to extend beyond recent highs, further support measures by governments and central banks will be needed to counter the economic damage.”

Government bond yields eased, highlighting a modest influx of safe-haven cash. German 10-year yields fell by 1 basis point to -0.569%, while 10-year Treasuries declined by 3 basis points to 0.846%. US 10-year yields have fallen by 9 basis points in just two trading days and have retraced around 60% of the rise that ensued after the election on November 3.

Bitcoin prices surged by more than 8% to their highest in three years, topping $18,000. Cryptocurrency bull Mike Novogratz said on Tuesday he expected the price to hit $65,000.

Gold, meanwhile, failed to pick up a safe-haven bid, trading around 0.2% lower on the day, at $1,881 an ounce. Data last week showed money managers cut their bullish holdings of gold futures to their lowest level so far this year.