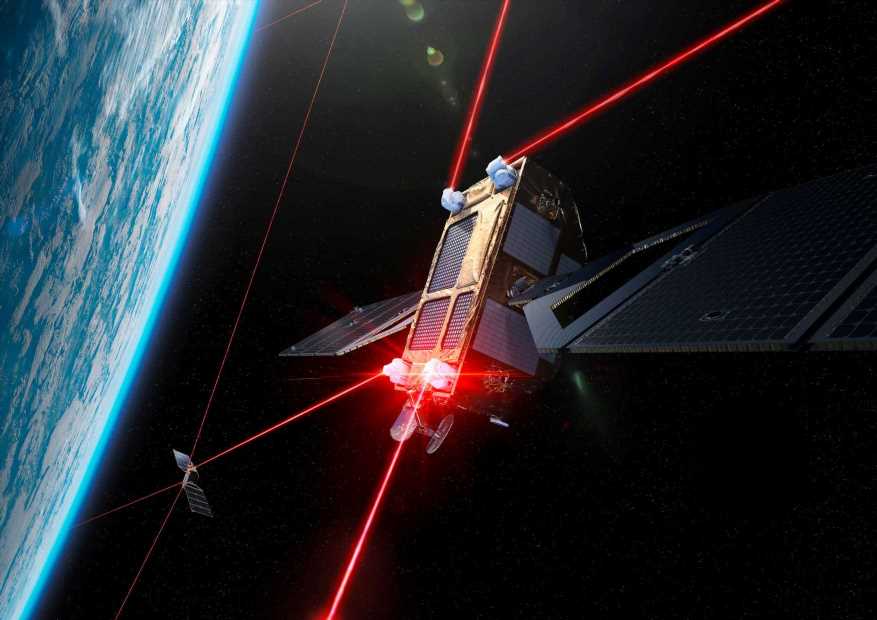 German laser communications company Mynaric listed on the Nasdaq in the past week and CEO Bulent Altan, a former SpaceX executive, spoke to CNBC about the company's U.S. debut and plans for further growth.

The company raised $75.9 million through its initial public offering, with the stock priced at $16.50 a share. The stock is up slightly since then, having closed at $18.19 a share on Thursday.

Mynaric makes optical communication terminals, a device which uses a laser to send data from one point to another. Altan explained that Mynaric's target market is companies building satellite constellations, including for broadband, earth imagery, and more.

"This isn't just a space pure play; it's almost a constellations pure play," Altan said, highlighting that most satellite companies are not public, giving SpaceX's Starlink as a notable example of a constellation operated by a firm that may one day IPO but has not yet.

The company has not yet sent a full laser terminal to space, but has performed aircraft flight tests that were successful. Mynaric is hoping to perform an in-space demonstration in the second quarter of next year, but Altan noted that schedule is "fluid" and depends on the company's customers.

Altan said Mynaric decided to list on the Nasdaq because "you have an investor base in the U.S. that understands the space market and has been active in it quite a while."

"The whole space industry is coming in Europe, but in the U.S. it has established itself," he said.

Altan – who spent more than a decade at SpaceX, most recently as the vice president of satellite mission assurance – said that Elon Musk's company is not a Mynaric customer. SpaceX is "very vertically integrated," Altan said, and the laser communications technology that Starlink satellites are using is different from Mynaric's, making chances of a customer relationship "low."

"I think being a technology partner would be a better avenue for us to explore," Altan said of SpaceX. The company notably nominated former SpaceX vice president Hans Koenigsmann to join Mynaric's supervisory board earlier this fall.

The other motivation for Mynaric's listing was that its "customer base is now very U.S.-centric," Altan said – including companies such as Northrop Grumman and imagery start-up Capella.

For now Mynaric is well capitalized, he said, with no "immediate need" to raise more money. It has a facility that can build as many as 400 laser terminals per year, but Mynaric plans to increase that to 2,000 per year.