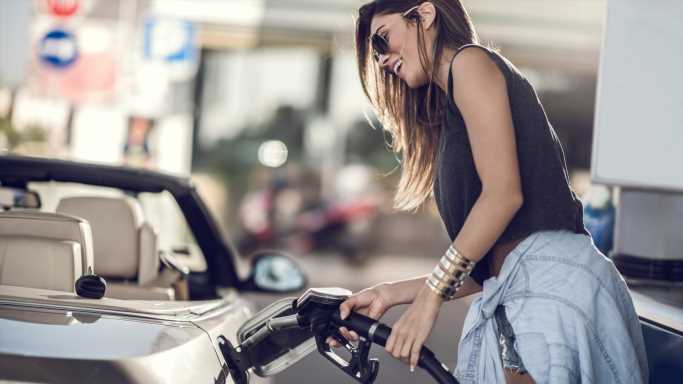 Gas Surges Above $3 in These 19 States

A cyberattack that shuttered the huge 5,500-mile Colonial Pipeline, which transports over 100 million gallons of fuel from Texas to New Jersey every day, was resolved weeks ago. Gasoline prices, which had been stable for over a year, reached multiyear highs because of the problem and have stayed there. In part, experts believe, this is because the level of summer travel has surged as the United States has “opened up” and COVID-19 cases and deaths have fallen. Today, 19 states have gas prices that have cracked the barrier of $3 on average for a gallon of regular. More extraordinarily, that price in California has topped $4 a gallon.

A large contributing factor to high gas prices is that oil prices have risen an extraordinary 89% or so since the U.S. presidential election. The price was $36 a barrel at the end of November, and at $68 it now trades near the highest price in a year. The best predictor of gasoline prices is oil prices, the pipeline challenges notwithstanding. Oil prices almost always outweigh refinery costs, transportation costs and state gas taxes. This has helped push the average price for a gallon of regular in the United States to $3.04, up from $1.98 a year ago.

Gas prices by state vary from the national average for several reasons. The first is proximity to refineries. States near the huge refineries along the Gulf of Mexico tend to have the lowest prices in the country. Notably, the five states with the lowest per-gallon gas prices are Louisiana ($2.69), Mississippi ($2.69), Oklahoma ($2.69), Texas ($2.70) and Missouri ($2.74). The transportation costs from refineries to nearby areas shaves down the average price of gas, compared with much of the rest of the nation.

Nineteen states currently have average prices for a gallon of regular at or over $3. California’s $4.20 price clearly is affected by its gas tax. In Hawaii, the price of $3.88 is affected by a relatively high gas tax at $0.6524 per gallon. However, the cost of transportation to islands that are 2,500 miles from the west coast is also a major contributor to Hawaii’s price.

Click here to see which states have the highest and lowest gas taxes.