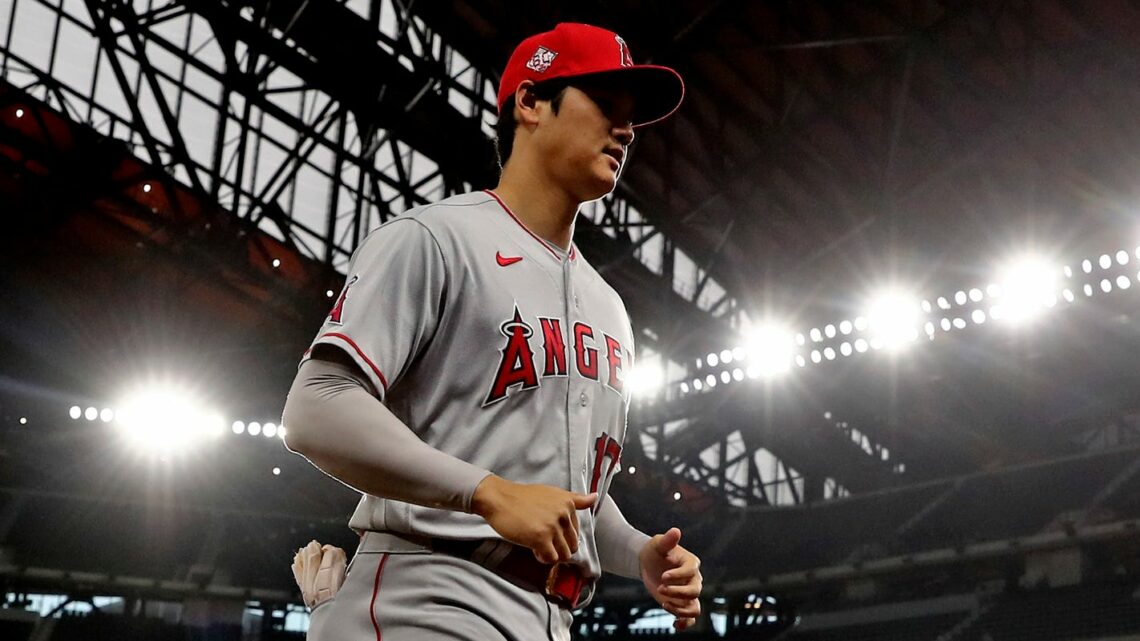 Where else can you find a two-way star like Shohei Ohtani, who leads the American League in home runs and also started and won a game Monday in which he drove in or scored a majority of the Los Angeles Angels’ runs?

Why bother with a sport whose hitters have collectively produced a .232 batting average, which would rank as the worst ever and mark the third time in four years that number has dropped?

We have never seen such precision from a starting pitcher like Corbin Burnes, who has started the season by striking out 49 batters and walking nobody, his adjusted ERA an otherworldly 265, his Fielding Independent Pitching a near-invisible 0.51.

We’re not yet to May 1 and already we’ve seen 14 position players pitch, a record pace for a once-whimsical rarity that’s now a far too common statement on the overall dearth of acceptable pitching around the major leagues.

Jacob deGrom is the game’s best pitcher and, amazingly, is getting better, striking out a career-high 15 in his last start, sporting a 0.31 ERA with 50 strikeouts, breaking Shane Bieber’s days-old mark (shared with Nolan Ryan) of 48 punchouts through four starts.