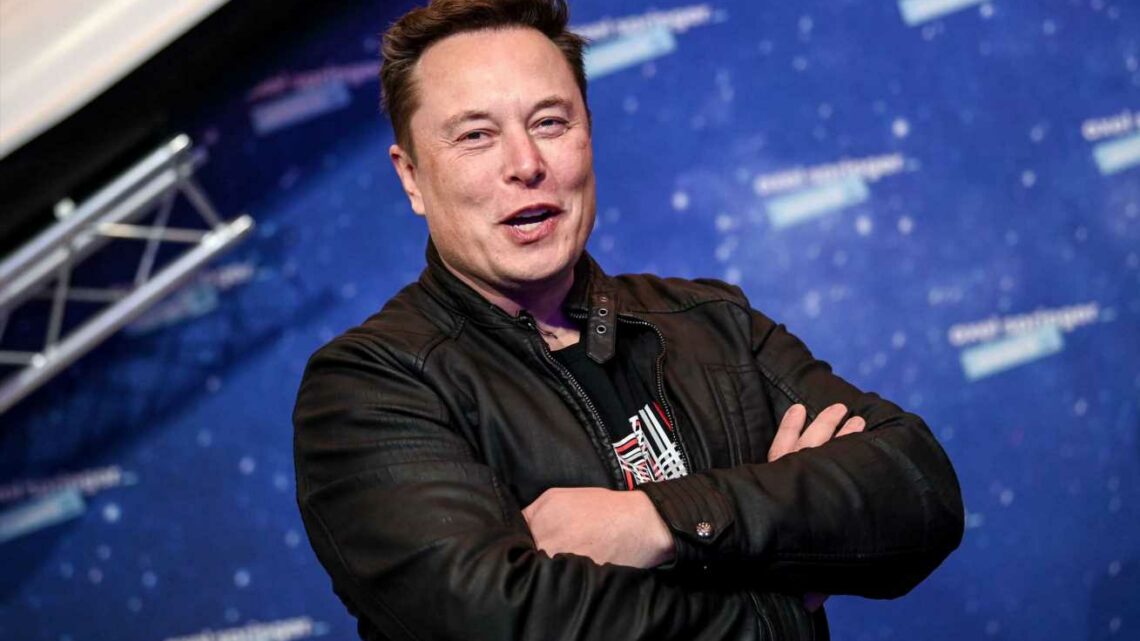 From Square building a bitcoin DeFi business to Elon Musk's dogecoin tweets: 6 things that happened in crypto this past week

The top cryptocurrencies by market value, including bitcoin and ether, remain in the red on Monday, extending losses from the past week. Dogecoin is also down over 18% in the last seven days.

But a lot is still happening in the crypto world. From Jack Dorsey announcing that Square is building a bitcoin focused decentralized finance business to Elon Musk continuing to tweet about dogecoin, here are six things worth knowing in crypto from the past week.

In his testimony to the House Financial Services Committee on Wednesday, Federal Reserve chairman Jerome Powell called for stricter regulations surrounding stablecoins, which are cryptocurrencies that are supposed to be pegged to reserve assets like gold or fiat currency.

"If they are going to be a significant part of the payments universe, which we don't think crypto assets will be, but stablecoins might be, then we need an appropriate regulatory framework, which frankly we don't have," Powell said.

On Friday, U.S. Treasury secretary Janet Yellen said she'd meet with the President's Working Group on Financial Markets on Monday to discuss the role stablecoins could play in the financial system.

2. The co-creator of dogecoin doesn’t plan to return to crypto

Jackson Palmer, the co-creator of the meme-inspired cryptocurrency dogecoin, made a rare return to Twitter on Wednesday with some harsh words about crypto in general.

In 2013, Palmer and Billy Markus created dogecoin as a joke based on the "Doge" meme, which portrays a shiba inu dog. They didn't intend for dogecoin to be taken seriously. Despite its recent surge in popularity, Markus and Palmer haven't profited, as they both sold out before dogecoin's meteoric rise.

"I am often asked if I will 'return to cryptocurrency' or begin regularly sharing my thoughts on the topic again. My answer is a wholehearted 'no,'" Palmer tweeted on Wednesday.

In his Twitter thread, Palmer criticized those in power in the cryptocurrency space, saying that it is "controlled by a powerful cartel of wealthy figures" who "have evolved to incorporate many of the same institutions tied to the existing centralized financial system they supposedly set out to replace."

Decentralized finance, or DeFi, applications aim to recreate traditional financial systems, such as banks and exchanges, with cryptocurrency. Most run on the ethereum blockchain.

"Square is creating a new business (joining Seller, Cash App, & Tidal) focused on building an open developer platform with the sole goal of making it easy to create non-custodial, permissionless, and decentralized financial services," Dorsey tweeted. "Our primary focus is #bitcoin. Its name is TBD."

After this announcement, Cathie Wood's investment firm ARK Invest bought another 225,937 shares of Square worth around $53.6 million, The Street reported.

In the video, Malaysian authorities used a steamroller to crush all the rigs, which were laid out in a parking lot at police headquarters. Assistant Commissioner of Police Hakemal Hawari told CNBC this came after miners allegedly stole $2 million worth of electricity siphoned from Sarawak Energy power lines.

5. A co-founder of ethereum is quitting crypto due to safety concerns

Anthony Di Iorio, a co-founder of ethereum, told Bloomberg that he's leaving crypto. He plans to sell his software company Decentral Inc., which is focused on blockchain technologies.

"It's got a risk profile that I am not too enthused about," Di Iorio said. "I don't feel necessarily safe in this space. If I was focused on larger problems, I think I'd be safer."

Before starting Decentral in 2014, Di Iorio co-founded ethereum in 2013 with eight others, including Vitalik Buterin.

"I want to diversify to not being a crypto guy, but being a guy tackling complex problems," Di Iorio said. "I will incorporate crypto when needed, but a lot of times, it's not. It's really a small percentage of what the world needs."

Over the weekend, billionaire Elon Musk once again tweeted about dogecoin, the meme-inspired cryptocurrency that started as a joke in 2013.

"Lil X is hodling his Doge like a champ," Musk tweeted on Saturday, referring to his baby son named X Æ A-12. "Literally never said the word 'sell' even once!"

The SpaceX and Tesla CEO also changed his Twitter profile picture to an image of him wearing sunglasses that have a shiba inu dog in the reflection.

Following Musk's tweet, dogecoin briefly spiked to around 20 cents on Saturday, but has since fallen back down to around 17 cents on Monday morning.

Daily Dogecoin volume soared to nearly $1B during Q2