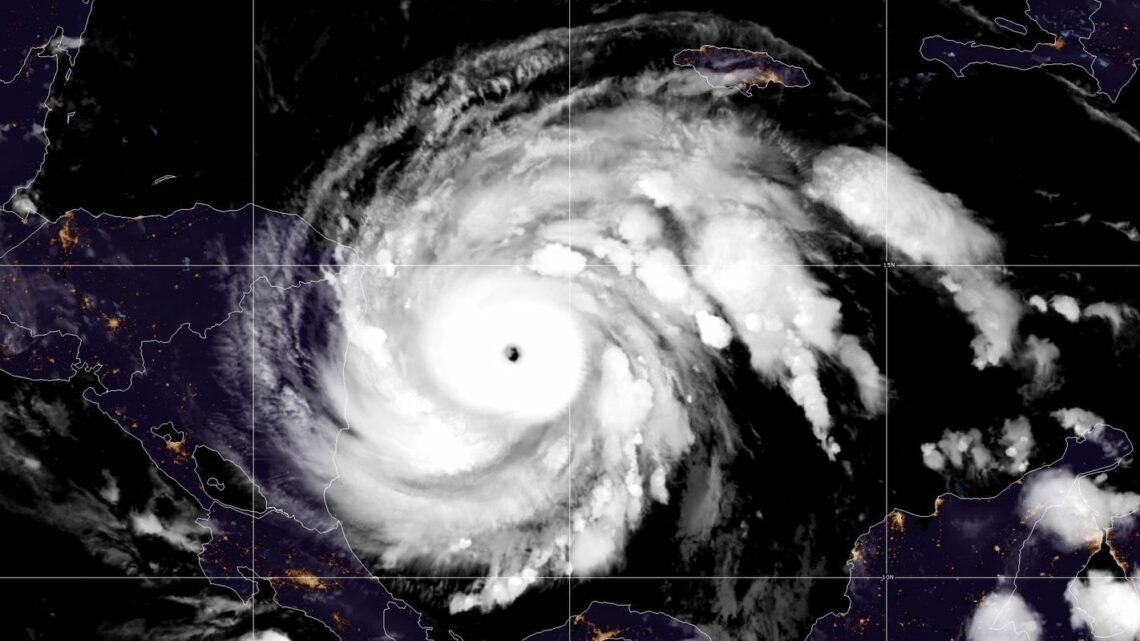 From Ana to Wanda, here is the list of tropical storm and hurricane names for 2021

With the 2021 Atlantic hurricane season upon us, now is a good time to review the list of names that will be used throughout the six-month season.

Hurricane season officially begins June 1, and federal forecasters have predicted an “above-average” season, with as many as 20 named storms forming. Of those 20, as many as 10 are forecast to be hurricanes. (An average season has 14 named storms, of which 7 are hurricanes.)

The World Meteorological Organization (WMO), based in Geneva, Switzerland, chooses hurricane names several years in advance, based on a strict criteria. If a hurricane is particularly deadly or costly, then its name is “retired” by the WMO and replaced by another one.

If all 21 names are used this year, there is a new supplemental list of 21 names that will be used after Wanda. Here is that list, from the WMO:

Prior to 2021, the Greek alphabet was used if the primary list was exhausted, using such names as Alpha, Beta, Gamma and Delta, etc. But from now on, the Greek alphabet won’t be used “because it creates a distraction from the communication of hazard and storm warnings and is potentially confusing,” the WMO said in a statement.

Why – and how – do hurricanes get names?

Before they started naming storms, hurricane forecasters had to refer to storms by saying something like, “the storm 500 miles east-southeast of Miami.” But six hours later the storm’s position would change.

Also, when more than one storm was going on at the same time, making it clear which storm was being described made the job even harder.

The names are alphabetical and each new storm gets the next name on the list.

There are no Q, U, X, Y or Z names because of the lack of usable names that begin with those letters.

There is a separate list for tropical storms and hurricanes that form in the eastern Pacific Ocean.

In addition, there are also separate lists for typhoons in the western Pacific and tropical cyclones in Australia and the Indian Ocean.