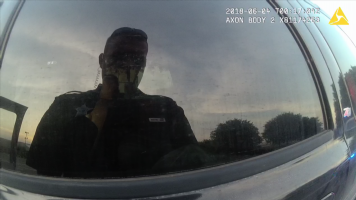 TALLAHASSEE, Fla. – Prosecutors have leveled a host of new charges against the former Florida deputy accused of planting drugs on unwary drivers during bogus traffic stops recorded by his own body camera.

Zachary Wester, a former Jackson County, Florida, deputy whose career in law enforcement came crashing down in 2018 after the allegations came to light, was indicted last year on a total of 52 counts, including charges of racketeering, official misconduct, perjury, fabricating evidence, false imprisonment and possession of drugs. The charges stemmed from Wester’s arrests of 11 different people.

Last month, prosecutors filed an amended information charging Wester with two dozen additional counts involving five more of his alleged victims. The charges stemmed from traffic stops in 2017 and 2018 in which drivers or passengers were arrested on drug charges including possession of methamphetamine and marijuana. During one of the arrests cited in the new indictment, Wester sang, “We Wish You a Merry Christmas,” as he searched a Chevrolet Tahoe he pulled over in the Lowe’s parking lot in Marianna, Florida.

The entire 40-minute traffic stop, which culminated in the arrest of the driver, happened while Wester’s body camera was running.

“Man, I am in the Christmas spirit,” he said as he rifled through the SUV. “I mean, I like to hum a tune in case something ever goes to the jury, you know, so they’re not just sitting somewhere … chilling.”

In another of the new cases, Wester stopped a woman with two kids in the car because one of her brake lights was broken, according to arrest reports. After a search of the vehicle, Wester claimed several baggies with suspected meth were found on the front console under her wallet. She denied it was hers. But Wester arrested her for felony possession and — because kids were present — child endangerment.

Four of the newly identified victims arrested by Wester had their charges tossed before sentencing. In one case, however, a woman was sentenced to nearly a year in county jail after pleading no contest to possession of a controlled substance. Several months later, a judge ordered her sentencing and plea set aside, and prosecutors dropped the charges.

The Florida Department of Law Enforcement began investigating Wester in August 2018 after rumors of shady arrests began rippling through the courthouse. The Jackson County Sheriff’s Office fired him a month later after an internal investigation.

Live COVID-19 updates: US to share its stock of AstraZeneca vaccines; bills that would ban vaccine passports circulate state legislatures 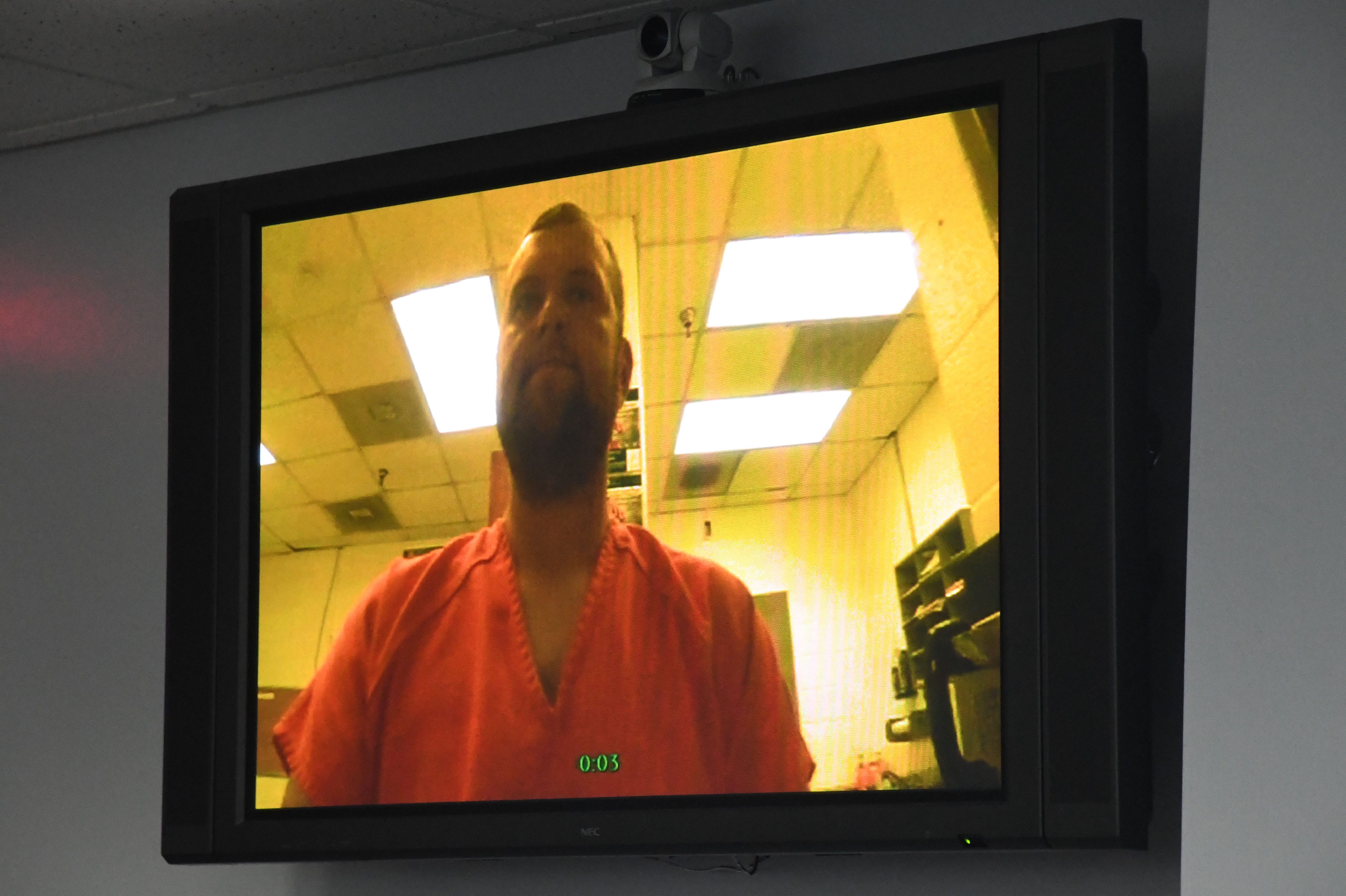 During the internal probe, his coworkers searched his vehicle and found a wealth of unmarked evidence, including 42 pieces of drug paraphernalia, 10 baggies of meth and five baggies of marijuana. The items were similar to those he planted on drivers, investigators said.

After a nearly year-long investigation, FDLE agents arrested him last July at his home in Crawfordville. He pleaded not guilty and later denied the accusations through his attorneys. Ryan Davis, a Tallahassee attorney representing Wester, declined to comment.

State Attorney Bill Eddins for the 1st Judicial Circuit said the investigation into Wester continued after his arrest, leading to the recent charges. He said he doesn’t expect additional charges against Wester or any of his former colleagues in connection with the probe.

“Our investigation is complete unless somebody provides us additional information,” Eddins said.

Wester is expected to go to trial in the summer or fall, Eddins said.

Population shift: 5 visuals explain the shifting House seats and how the changes could affect the 2022 midterm elections

Wester broke into Christmas song after stopping Chris Fears on June 3, 2018, in Marianna. He and another deputy searched his Tahoe, supposedly finding a plastic container with meth inside, while Fears and his wife stood next to a patrol car.

“What the hell?” said Fears, clearly stunned by the discovery.

“I’ll explain that in just a minute man, just put your hands behind your back for me,” Wester said as he cuffed him.

Using a field kit, Wester tested the substance, which came up positive for meth.

Fears was arrested for possession of a controlled substance and held in jail overnight, bonding out the next day. On July 10, then-Assistant State Attorney Christina Pumphrey, who helped bring the Wester allegations to light, dropped the charge against him.

“Based upon the available, competent evidence, the charge cannot be proved beyond a reasonable doubt,” she wrote in a court filing. 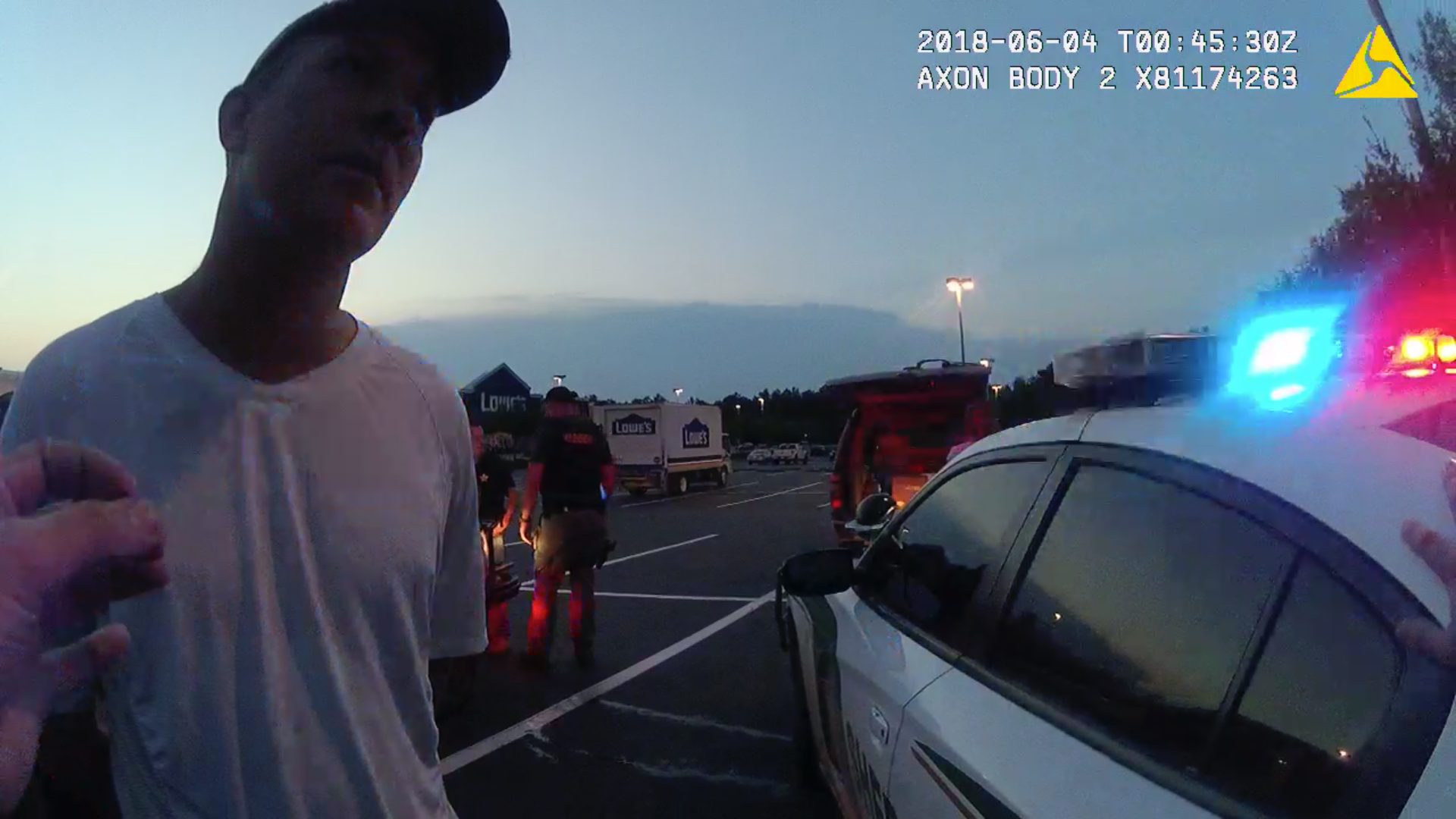 Chris Fears, one of former Deputy Zachary Wester's alleged victims, was arrested for possession of meth in June 2018. The charge was later dismissed amid allegations Wester planted drugs on drivers. (Photo: Alicia Devine)

Fears, who is among more than two dozen people suing Wester and the sheriff’s office in federal court, said he couldn’t discuss his case in detail because of the litigation. However, he acknowledged Wester’s arrest completely upended his life.

“When he arrested me, I lost my job and I had to pretty much sell everything I had that was worth anything to keep a roof over my head,” Fears said. “I couldn’t find a job because nobody wanted to hire somebody with a fresh meth arrest. Me and my wife split up for a while over that because it was just so damn stressful.”

For subscribers: State lawmakers opposed to COVID vaccine mandates have filed a flurry of bills this session. Some worry about the message they send.