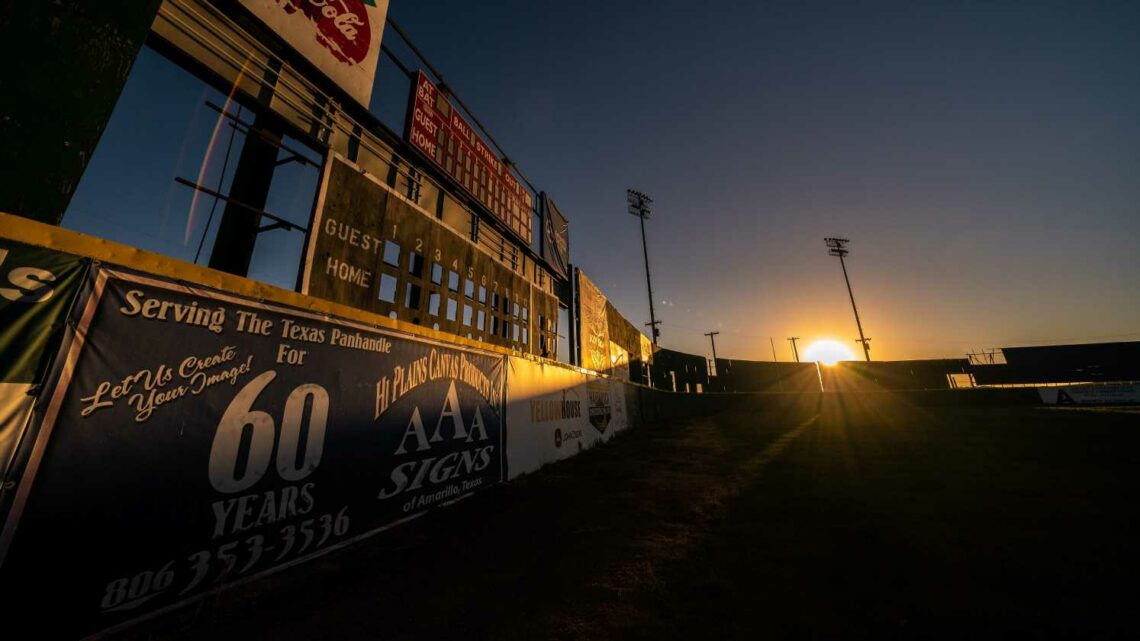 The gut-wrenching phone calls, the tearful goodbyes, the emotional eulogies, and funerals, virtually and in person, took their toll.

But now Jeff Idelson, the former Baseball Hall of Fame president who spent 25 years with the Museum, finally is finding solace, peace and comfort.

It began on April 6 with the death of Al Kaline, three weeks after baseball was shut down with COVID-19, and in a span of nine months, 10 Hall of Famers passed away.

Never before had so many Hall of Famers died in such a short time span.

“It’s been devastating,’’ Idelson said. “Just in the sense that so many of these legends that the public has adored so long would all pass in a span of a year. It’s overwhelming."

ANTHONY RIZZO, CUBS COMING TO END? 'I can’t tell you what the future holds'

Said Idelson: “It was so tough, especially with so many unable to even have funerals with COVID. Funerals, while all somber, are also a celebration of life. And not being able to say goodbye, and really soak in what these guys did, leaves a hole for all of us baseball fans.’’

Idelson, who talked weekly with Phil Niekro, got a call from Hank Aaron just two weeks before he passed, visited Tom Seaver several times at his vineyard, and gave Whitey Ford’s eulogy, is now on the move again.

He stopped in Scottsdale, Ariz., to catch some spring-training games, dined with Hall of Famers George Brett, Robin Yount and Goose Gossage, flew to Oklahoma to join La Vida Baseball traveling photographer Jean Fruth, and spent the past week in Binger, Okla., hometown of Hall of Famer Johnny Bench.

Next stop: Commerce, Okla., home of late Hall of Famer Mickey Mantle with his childhood home just one block away from Route 66. This is where the Commerce High Tigers will be practicing this week on Mickey Mantle Field.

It’s all part of their Grassroots Baseball program, with Idelson and Fruth as co-founders, promoting and celebrating the amateur game, focusing along historic Route 66.

Where else can you find Wayne Metcalf, 84, president of the Little League program in the tiny town of Baxter Springs, Kan., for the past 51 years? He turned a sandlot into a 1,000-seat ballpark, still is the head groundskeeper, and if you need a haircut, well, he owns the barbershop located next to his house where he charges $8 for adults.

There’s also a museum dedicated to the history of baseball in Baxter Springs, complete with a jersey from former Dodgers shortstop Bill Russell, who grew up in nearby Pittsburg, and a ball from Mantle, who was signed by the Yankees after playing a game for the Baxter Springs Whiz Kids. The curator and tour guide for the museum? Metcalf, of course.

There’s Mike Fuller, a construction worker who grew up in Amarillo, and was seeking a field for his high school team at San Jacinto Christian Academy. He approached local county officials to ask if he could take over vacated Potter County Memorial Stadium, which had been around since 1949.

This is where the Amarillo Gold Sox played in the West Texas-New Mexico League, Class A West League and the Class AA Texas League.

It was used for independent and wooden bat leagues after 1982, and sat empty in 2016 when the Texas Air Hogs left town. Fuller talked the county into a lease for the mere price of rehabbing and maintaining the field. He overhauled the infield, seeded the outfield, and the surface is now pristine.

It was only fitting that in 2019, Fuller’s final season as a high school coach, his team went 29-1-1 and won a state championship .

There’s J.T. Talbert of the Jackie Robinson West Little League who umpired three games in a row beginning in the afternoon, and then took his team across town to coach another game.

“Four games in one day,’’ Fruth said, “and it was nothing unusual for him.’’

This is where he and his best friend, Dean Ingram, played tin can in the local sandlots, with Bench pretending he was with the Yankees, and Ingram on the Dodgers. Bench’s father, Ted, a propane truck driver, loaded the family into the station wagon at 2 in the morning one summer, and drove straight to California, right along Route 66, gushing over the historic highway.

“The highway sort of connected me with the rest of the U.S.,’’ Bench said. “It’s a long drive to Cooperstown, but you take Highway 281 and it took a little kid from Binger, Okla., right to Cincinnati and the Hall of Fame.’’ 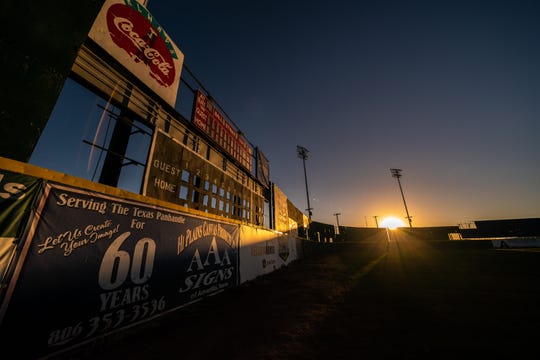 10 things you need to know before the opening bell
Technology