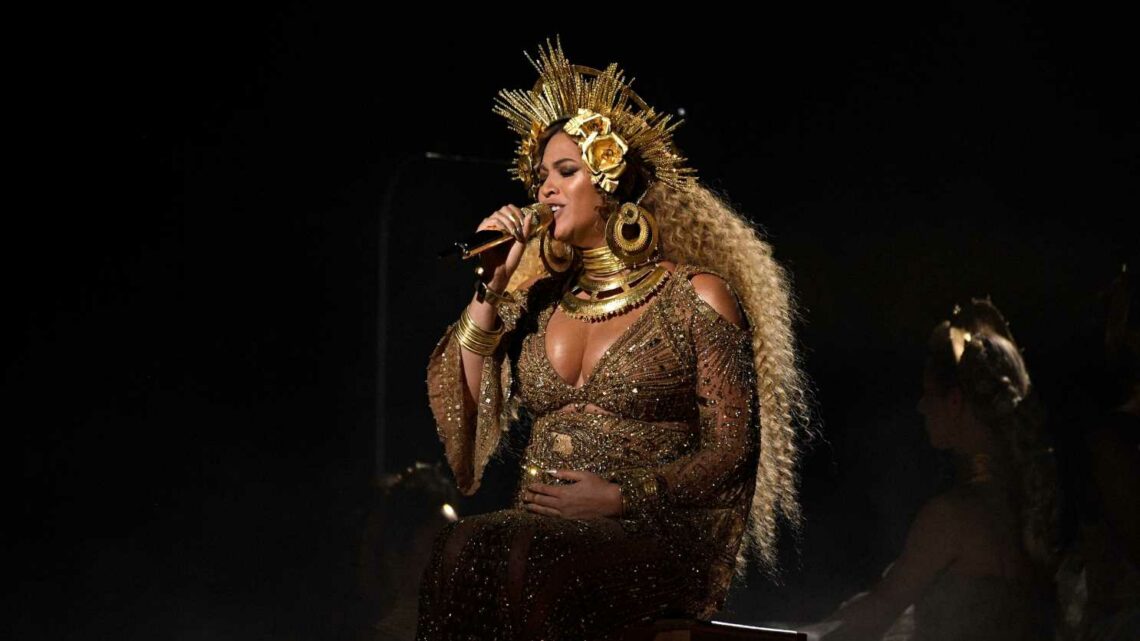 Many people have a song that helps energize them, giving them a boost to tackle everything from simple tasks to real adversity.

A positive tune can immediately turn a frown upside down, and artists like Beyoncé, The Spice Girls, Helen Reddy and Chaka Khan have put out motivational tracks not only to lift spirits but to also empower women. Songs by women about the female experience embody self-love while rejecting the pressures of beauty standards. They’ve changed the way women envision their own power and the way the world envisions women.

Here are 10 anthems made by women, for women that havetimelessly celebrated women throughout the decades and give off major female empowerment vibes.

Demi Lovato pumped up self love when she released her 2020 single, “I Love Me”. The song explores how Lovato is her own worst critic (“I’m a black belt when I’m beating up on myself”) as she considers herself “an expert at giving love to somebody else.”

The song repeatedly asks, “I wonder when I love me is enough?” Lovato answers with her visible confidence and says the time to love yourself is now. Her message? The best appreciation comes from within.

Demi Lovato docuseries revelations:Lovato reveals she was raped as a teen, is no longer sober

If there was ever a song to pick you up, make you proud after a long day or just make you feel like THAT girl, it’s Lizzo’s anthem.

In “Good as Hell” Lizzo uses endearing words like “baby,” “child,” and “girl” with the listener to both console and encourage a brighter spirit. The star sings, “Come now, come dry your eyes // You know you a star, you can touch the sky // I know that it’s hard but you have to try.”

Lizzo understands there are bad days. Her fellow sisters aren’t going to feel like a “star”  everyday, but “Good As Hell” finds a way to remind women even at their lowest they “can have it all, no sacrifice.”

Lizzo broke through on the charts this year with hits "Juice," "Good as Hell" and "Truth Hurts," which is currently the No. 1 song in the country. (Photo: Scott Legato, Getty Images for Live Nation)

Queen Bey may have her own kingdom of “Beyhive” fans but she wanted to make one thing clear about the entire world: Girls run it all. “Run the World (Girls)” makes sure to say “girls” more than 60 times. Each repetition establishes that girls of all backgrounds – like the ones “in the club rocking the latest,” the “college grads,” the ones “getting it in” and the women “strong enough to bear the children, then get back to business” – make the world turn.

One of the music industry’s biggest stars gave the ultimate feel-good song with “Just Fine.” Loving your life, the skin you’re in and pushing away all of life’s bad vibes is what Blige sings about in such an energetic, vibrant way.

The nine-time Grammy winner opens the tune with a humble brag about how the song, makes her wanna “Oooh!” Lyrics then paint a picture of letting go of all inhibitions: “Feel free right now, go do what you want to do // Can’t let nobody take it away, from you, from me, from we.”

Blige’s message: Do you, everything will work out as long as you are yourself without limitations.

Twain comes in strong with this late ’90s country hit. Its recognizable guitar riff lays the background for a song that speaks on how being a woman is better, more fun and more freeing than anything else.

Twain challenges rhetoric of being confined in womanhood and sings about the more liberating qualities women hold in society. “Color my hair, do what I dare// Oh-oh-oh, I wanna be free // Yeah, to feel the way I feel // Man! I feel like a woman!”

The country singer emphasized freedom in wearing men’s clothes, wearing short skirts and screaming and shouting with no inhibitions because “The best thing about being a woman, Is the prerogative to have a little fun.”

The girls lay out non-negotiable conditions of what they will and will not tolerate in a boo: “If you wanna be my lover, you have got to give // Taking is too easy, but that’s the way it is.”

In a world where women can be expected to compromise and bend to meet other’s desires, the Spice Girls send a declarative rebuttal of what they “really, really want.”

The second female empowerment message the all-girl group spreads is one of friendship, specifically with your gal pals. “If you wanna be my lover, you gotta get with my friends // Make it last forever, friendship never ends,” the chorus sings.

A romantic relationship just doesn’t hold the same weight as the bond with their girls, and the group demands their suitors respect and get to know their beloved friends because the friendship among the women is what will endure the test of time.

“So, here’s a story from A to Z // You wanna get with me, you gotta listen carefully”

In Queen Latifah’s U.N.I.T.Y the singer raps about more than just sticking together, she speaks out against disrespecting women in society and in hip-hop culture. In the song Latifah raps,  “Every time I hear a brother call a girl a (expletive) or a (expletive) ho // Tryna make a sister feel low// You know all of that gots to go.”

“U.N.I.T.Y” strengthened women by putting tough subjects on display like street harassment, domestic violence and even violence on women by women. The outspoken and poignant anthem earned Latifah a Grammy for best rap solo performance in 1995.

Joan Jett’s “Bad Reputation” is the ultimate theme song for female autonomy. The Rock and Roll Hall of Famer sings, “A girl can do what she wants to do and that’s what I’m gonna do.” Societal standards and expectations do not drive her decisions because she doesn’t “give a (expletive) about (her) bad reputation.”

After Khan’s release, a collective of women from Whitney Houston to Aretha Franklincovered the song showing off that they, too, are every woman.

The feminist movement of the 1970s went from the streets to the soundwaves with this classic girl power tune. Reddy’s “I am Woman” serves up empowerment with lyrics such as: “I am woman, hear me roar.”

Reddy sings of determination and steadfastness as womanly virtues, getting stronger as women overcome daily changes.

Ms. Helen Reddy, composer-singer of what has become a marching song for Women's lib, tells of mail she gets from housewives, who say the best-selling record — "I Am Woman"–bucks them up. (Photo: ILR, AP)

Reddy’s powerful and conscious song has become the theme song for many feminist movements to follow.