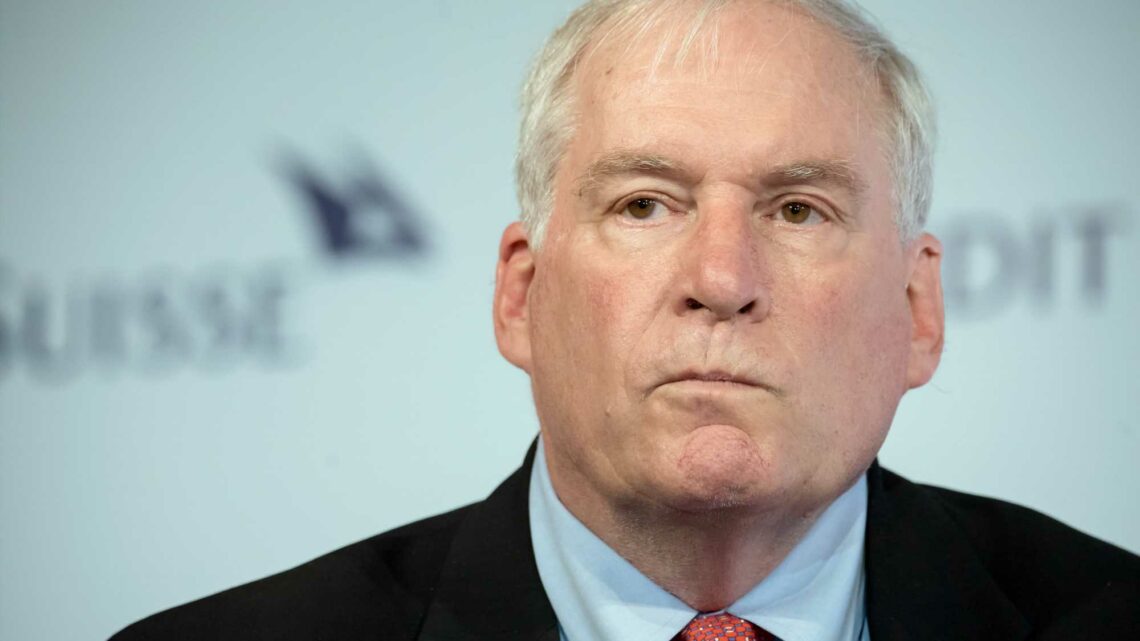 Boston Federal Reserve President Eric Rosengren said Monday he would be prepared to start rolling back some of the central bank's easy monetary policy this fall but isn't ready yet to start thinking about raising interest rates.

Echoing recent comments from multiple Fed officials, Rosengren told CNBC that it's probably appropriate to begin reducing, or tapering, bond purchases before the end of the year.

He voiced support for an announcement on the matter over the next month or two and said he thinks the pullback of the minimum $120 billion a month program will start shortly thereafter. Raising rates, though, will have to wait for the job market to improve.

"I think it's appropriate to start in the fall. That would be October or November," Rosengren told CNBC's Steve Liesman during a live "Closing Bell" interview. "I certainly wouldn't want to wait any later than December. My preference would be probably for sooner rather than later."

Rosengren affirmed, though, that he still wants to see more economic progress before taking that next pivotal step.

"The criteria for starting to raise rates is that we see outcomes that are consistent with sustainable inflation at a little bit above 2% … and that we're at full employment," he said.

If the unemployment rate continues to fall from 5.4% and wages keep inflation up well above 2%, Rosengren said, he might consider tightening further.

"That would be a reason to start thinking about raising rates more quickly, but I'm not expecting that," he said.

Recent comments from regional presidents and Fed Governor Christopher Waller have indicated that Fed officials are looking to prep markets for the imminent start of a taper.

Since the early days of the 2008 financial crisis, the Fed has been using purchases primarily of Treasurys and mortgage-backed securities as a way to hold down interest rates and maintain economic growth. The Fed in 2017 started to allow some of the bonds to roll off its balance sheet but had to backtrack amid market upset and, ultimately, the Covid-19 crisis.

Markets have been awaiting the inevitable taper but still do not expect to see interest rate hikes until at least late 2022. Several news reports indicating that the tapering announcement could come soon failed to roil bond markets Monday.

"They're seeing the same numbers we're seeing, so I don't think it's necessarily going to be much of a surprise," Rosengren said of investors. "Markets tend to react to surprises, and I think this has been well-communicated."

Tapering is appropriate now, he said, as the Fed has hit the inflation part of its mandate and with the asset purchases, also known as quantitative easing, having diminished economic effects.

"This just reflects the fact that it's not being particularly effective," he said. "There's no reason to drag it out as long as the economy continues to progress as we expect."