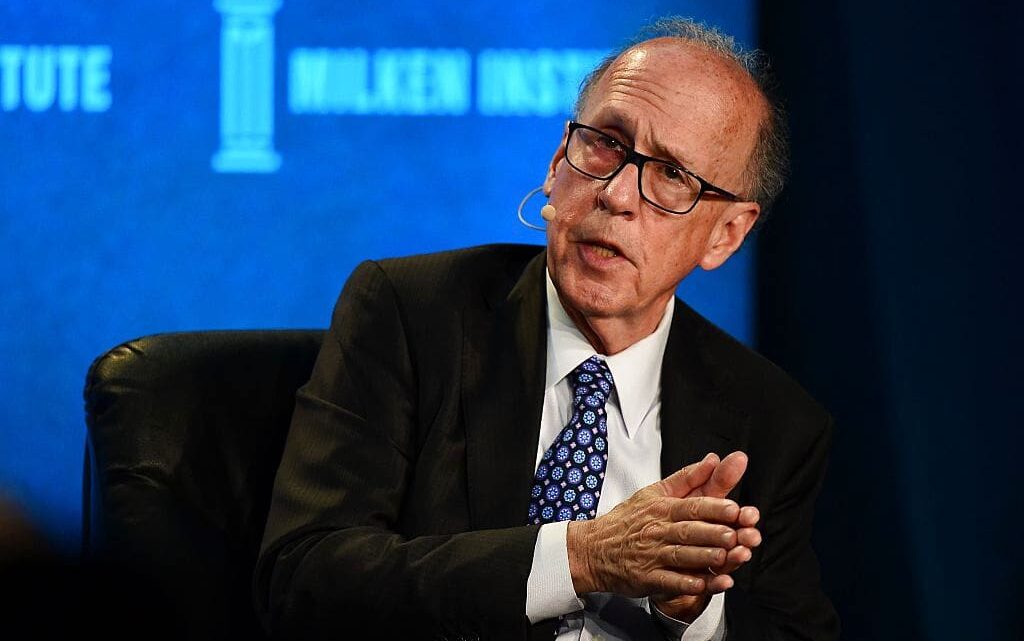 If the Fed doesn't act, he warns rising prices could send shockwaves through the economy.

"They're in denial. They continue to harbor the view that these are transitory Covid-related rebound effects," the Yale University senior fellow told CNBC's "Trading Nation" on Monday. "I would just put the burden of responsibility on the Fed. The longer they defer a more meaningful monetary tightening, the great the risks of stagflation."

Roach has been warning stagflation was one supply chain accident away. Now, he contends the U.S. is in the throes of a broken supply chain while consumer demand is at a fever pitch.

"The level of aggregate demand is much, much stronger than the Fed had thought when assessing inflation prospects in recent policy meetings," he said. "So that supply-demand imbalance is going to be persistent. Enduring."

According to Roach, the Fed has its priorities wrong. He questions the central bank's intention to taper its balance sheet before lifting rates.

Roach worries the Fed is too cowardly to stand up to inflation, and he believes there's nothing lawmakers can do to materially ease its effects. So, the onus is on the central bank.

"I learned the painful lessons focusing on transitory special factors when I worked at the Fed in the early '70s, and that was a recipe for disaster," he said. "The Fed today has really no institutional memory. No policymakers in the control room have any firsthand experience with the types of shocks that we're seeing right now."

We are buying the dip on this cybersecurity stock