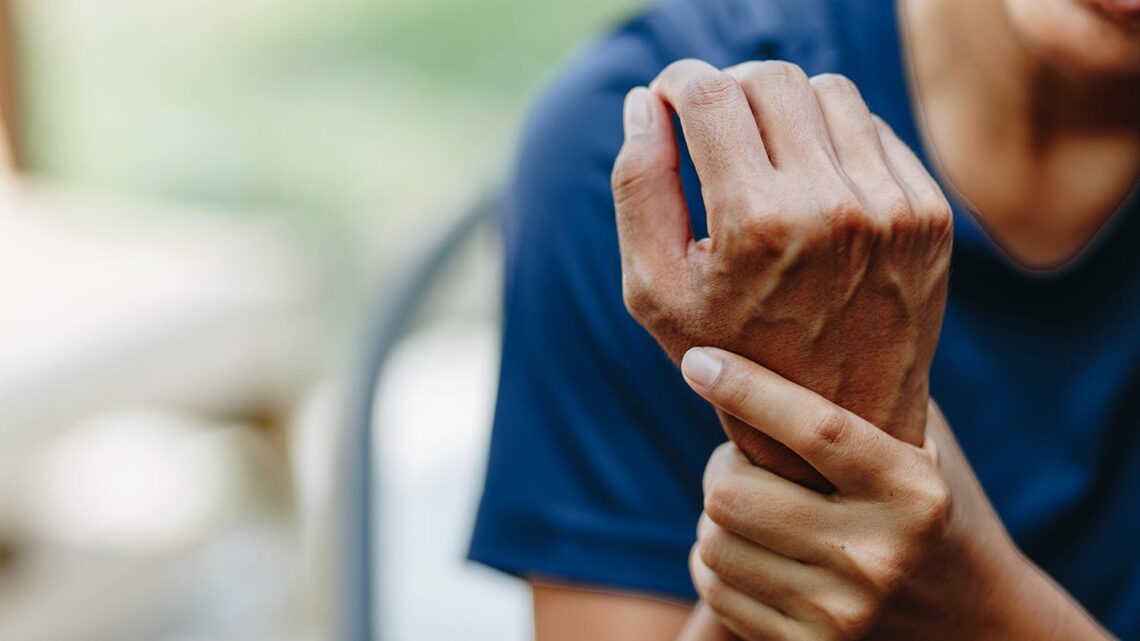 The risks of a proposed arthritis pain reliever outweigh its potential benefits, and no amount of additional study will change that balance, a pair of government advisory panels decided Thursday.

In a vote of 19 to 1, the two panels said that mitigation measures suggested by the companies developing the drug, tanezumab, are not enough to counteract the risk of worsening arthritis that the drug can cause.

“While another therapy is sorely needed for these patients, I don’t think it’s this drug,” Edward Cheng, an orthopedic surgeon at the University of Minnesota in Minneapolis, said in explaining his “no” vote.

Pfizer and Eli Lilly and Company collaborated to develop tanezumab in the hope it would offer relief to many of the 11 million arthritis sufferers whose pain is not well controlled with physical therapy and over-the-counter drugs.

But the drug causes a worsening of arthritis in a small percentage of patients, and despite 15 years of study, including six years with current dosing standards, patients in pain deserve something better, the advisers to the U.S. Food and Drug Administration said.

“I don’t think this is a game-changer, therefore the marginal benefits do not outweigh the risks,” said Dr. Sonia Hernandez-Diaz, an epidemiologist at the Harvard T.H. Chan School in Boston, and chairperson of the FDA’s Drug Safety and Risk Management Advisory Committee.

Other members, as well as those on the Arthritis Advisory Committee, who met jointly for a day-and-a-half of meetings and discussions this week, said they were concerned about how patients would fare if they took the drug for many years. Although only 3% of patients in clinical trials developed more severe arthritis after taking the drug, in the real world, that figure might grow over time, they said.

The companies had suggested baseline X-rays followed by another set of scans a year later to look for the rare side effect, called rapidly progressive osteoarthritis. Patients could be at higher risk for this side effect if they also took common painkillers like ibuprofen and naloxone.

Asking patients to go to those efforts and prohibiting the use of such common drugs was just not realistic the panel members said.

12. Arthritis &nbsp; &nbsp; Stiffness and swelling are two symptoms of osteoarthritis, a type of arthritis often referred to as "wear and tear" of the joints. The condition causes inflammation and swelling in and around various joints, including in the hands and feet, often causing pain, tenderness, stiffness, and sometimes even deformity. (Photo: Anut21ng / Getty Images)

For its part, Pfizer said it would continue to pursue approval for tanezumab.

“While we are disappointed in today’s outcome, we continue to believe that the clinical data presented for tanezumab supports its benefit-risk profile,” said Jim Rusnak, chief development officer for internal medicine at Pfizer. “The patients whom we aim to help with tanezumab are suffering from significant, debilitating osteoarthritis pain and have exhausted available medical therapies and are hopeful for new, non-opioid treatments. We will continue to work with the FDA to determine next steps.”

Pfizer and Lilly hope the drug can be used to treat other pain conditions and are currently testing it in patients with metastatic bone pain.