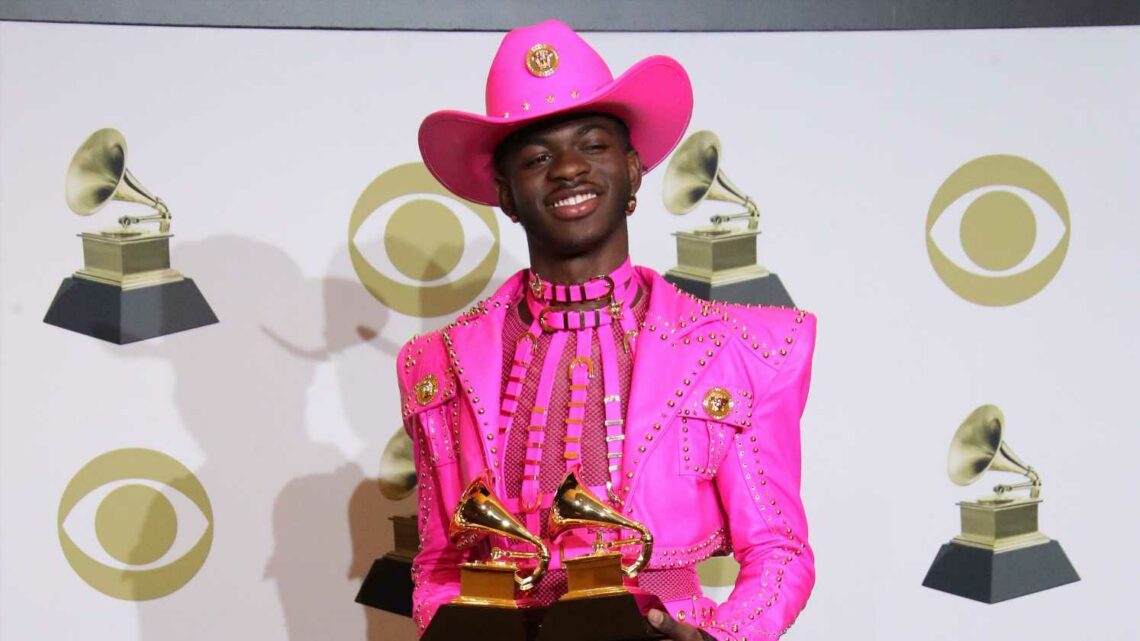 This comes amid controversy surrounding the “Montero” music video in which Nas X’s character travels to hell, seduces the devil and steals his horns. Social media users have criticized the shoe design for honoring Satan.

“Nike to Release a Shoe Dedicated to Satan with a Pentagram and Human Blood in it – In a Limited Edition of 666 Pairs,” reads a widely shared meme.

Other social media users have shared posts that tie the product to Nike.

While the shoes do include a pentagram and ink dyed with one drop of human blood, Nike has repeatedly denied involvement in the shoes’ design and sale.

USA TODAY reached out to several Facebook users about the claim.

Shoes have pentagram and human blood

Nas X created the shoes in collaboration with art collective MSCHF, which is known for its nontraditional work. According to a statement obtained by CNN, MSCHF collected blood from art collective members for the ink.

Fashion brand SAINT announced on March 26 that 666 pairs of Satan Shoes would sell for $1,018 a pair.

Nas X has stood by the shoes despite criticism.

“Montero” is titled after Nas X’s legal first name. On the day of the music video’s release, Nas X tweeted a letter to his younger self about the song and his sexuality –the rapper came out as gay in 2019, USA TODAY reported.

“y’all love saying we going to hell but get upset when i actually go there lmao,” he wrote in another March 26 tweet.

MSCHF CEO Gabe Whaley told the Associated Press that Nike “did not have any involvement whatsoever” in shoe’s design or release.

On March 29, Nike sued MSCHF for trademark infringement and dilution and unfair competition. The complaint, obtained by the Hollywood reporter, alleges MSCHF materially altered Nike shoes without the brand’s permission.

“There is already evidence of significant confusion and dilution occurring in the marketplace, including calls to boycott Nike in response to the launch of MSCHF’s Satan Shoes based on the mistaken belief that Nike has authorized or approved this product,” Nike contends in the complaint.

The meme includes a logo for The Gateway Pundit, a conservative news outlet that initially posted the image to Instagram on March 27.

“Lil Nas X teams up with MSCHF to release a limited quantity of ‘Satan Shoes,’ a Nike Air Max 97 custom. A shoe dedicated to Satan complete with a pentagram and a drop of human blood in each shoe,” reads the post. “The shoe also contains the numbers 666 and come in a limited edition of 666 pairs…The left are canceling children’s books but not Satan.”

The Gateway Pundit has since updated its corresponding article to reflect that Nike was not involved in the shoes’ creation. “Nike said they did not collaborate on the production of the Satanic shoes by Lil Nas,” reads the update.

The inaccurate meme is still visible on other social media accounts.

We rate this claim PARTLY FALSE because some of it is not supported by our research. Art collective MSCHF and singer Lil Nas X have announced the sale of limited edition “Satan Shoes” that include a pentagram and human blood. The shoes are specially designed Nike Air Max ‘97s. Nike has repeatedly denied involvement in the collaboration.