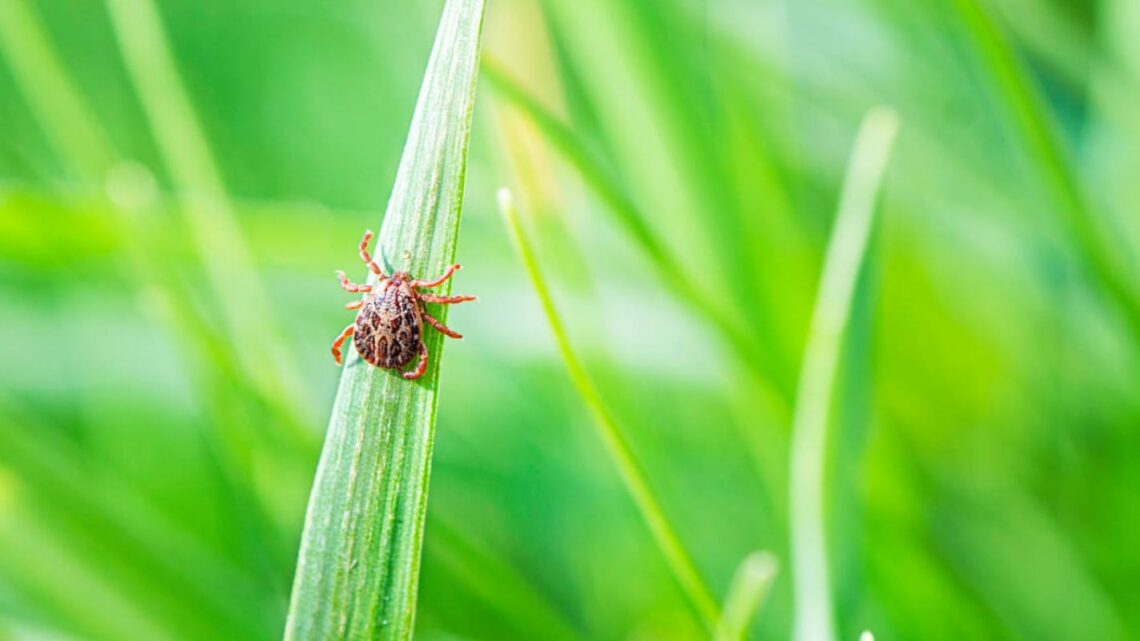 The claim: A tick can be safely removed by covering it in a soap-soaked cotton ball

A viral post offering advice on using soap and a cotton ball for tick removal has recently resurfaced on social media.

The March 2014 post, which has been shared over 7,000 times, attributes the information to an alleged nurse who it says “discovered a safe, easy way to remove ticks where they automatically withdraw themselves.”

The post explains this way: “Apply a glob of liquid soap to a cotton ball. Cover the tick with the soap-soaked cotton ball and swab it for a few seconds (15-20); the tick will come out on its own and be stuck to the cotton ball when you lift it away.”

Fact check: No, Queen Elizabeth II was not laughing at a prank played by Prince Philip

No evidence to support soap method

“Some people firmly believe the Dawn dish detergent tick removal method works,” Thomas Mather with the University of Rhode Island’s TickEncounter told USA TODAY. “When we tried it with many different types of attached ticks, we were unsuccessful in removing any ticks.”

He said the method may appear effective in some cases due simply to coincidence. People might be seeing ticks back out because they are applying it to male ticks, which are “intermittent blood feeders” that only attach for a short period of time.

“Female ticks stay attached for a week or longer. They don’t want to lose their host through host grooming so they lock themselves into the skin with mouthparts having backward pointing barbs to catch the skin, and with a cement substance secreted with their saliva,” Mather said via email.

Dr. Brendan Byrne, an assistant professor in the Department of Emergency Medicine of the University of Michigan Medical School, said reported methods of dousing the tick with soap, petroleum jelly, alcohol or stabbing them with needles are dangerous methods “in almost all cases.”

“They can all irritate the tick, causing it to regurgitate its stomach contents back into you.” Byrne said via email. ” I can’t recommend any of these methods.”

Similarly, the Centers for Disease Control and Prevention, the University of Michigan Health System and Medline Plus caution against smothering the tick with any sort of oil, alcohol, Vaseline or other substance.

A May 2017 study in the Journal of Evidence-Based Medicine reviewed methods to remove a tick and concluded chemical treatments such as gasoline, petroleum jelly, clear fingernail polish or methylated spirit “were all of very low quality.”

6 ways to keep ticks out of your home (Photo: Reviewed.com)

Eurosurveillance.org notes there is “very limited experimental evidence” to support most suggested tick removal methods. The site adds that chemical irritants are not only ineffective at getting ticks to detach but also risk triggering injection of salivary fluids and possible transmission of disease-causing microbes.

Instead of using soap or other liquids to remove a tick, health officials suggest using fine-tipped tweezers.

The tick’s mouthparts should be grasped using pointed tweezers and pulled out steadily, according to the Johns Hopkins Lyme Disease Research Center. Twisting and pulling back sharply could tear the mouthparts from the tick and leave them embedded in the skin.

The tweezer method is also endorsed by organizations such as the CDC, the Humane Society and the American Society for the Prevention of Cruelty to Animals.

Fact check:Neither McDonald’s nor Coca-Cola announced they would no longer hire white executives

The claim that liquid soap is an effective way to remove ticks is FALSE, based on our research. Experts say no evidence supports using soap, heat, Vaseline or other substances to remove ticks, as those can actually exacerbate the situation without causing the tick to detach. Health officials agree grasping a tick gently with pointed tweezers is the safest and most effective method to remove it from the skin.