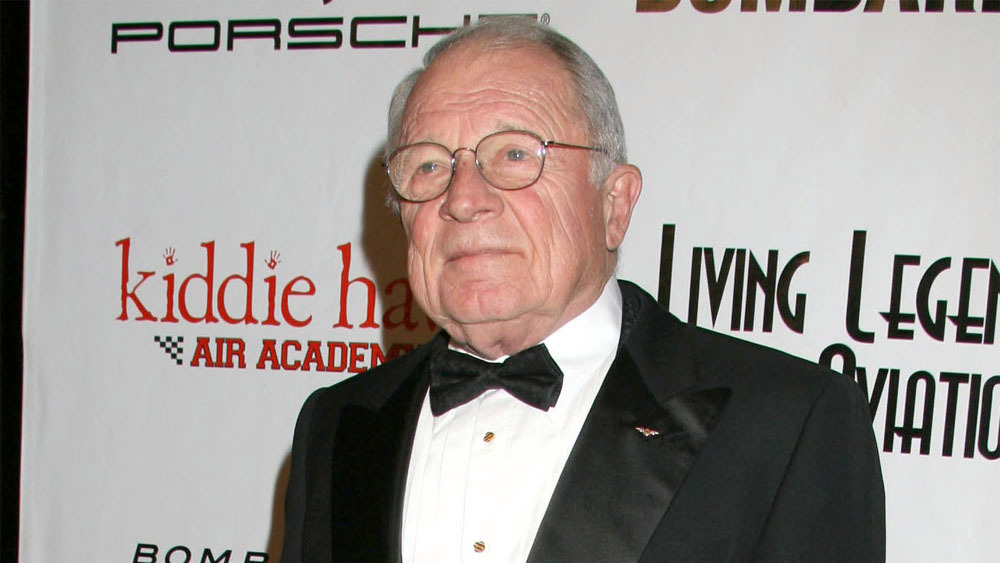 F. Lee Bailey, the renowned defense lawyer who was part of the defense team at O.J. Simpson’s murder trial and a former Good Company host, died today in Atlanta. He was 87.

Bailey’s death was confirmed by his family, but no cause was revealed.

Portrayed by Nathan Lane in FX’s Emmy-winning The People v. O.J. Simpson: American Crime Story, Bailey was as high-profile as many of his clients and almost as controversial in some circles. His controversial clients also included  heiress-turned-terrorist Patty Hearst and Sam Sheppard, who was the inspiration for The Fugitive TV series.

A fixture on the legal and pop culture fronts since the 1960s and having rarely met a microphone he didn’t like, Bailey perhaps was best known in his latter years for his participation in the defense of Simpson in the criminal trial for the 1994 murders of the NFL legend and actor’s estranged wife, Nicole Brown Simpson, and her friend Ron Goldman. Eventually acquitted, though later found guilty in a civil trial, Simpson took to social media after the news of Bailey’s death to lament the passing of “one of the great lawyers of our time.”

Although he practiced for about four decades, the Waltham, MA-born Bailey was disbarred in 2001 in Florida and in 2002 in his home state for financial impropriety involving clients’ funds.

A 2009 attempt to practice law in Maine was quashed by the state’s Board of Bar Examiners and later upheld by the Maine Supreme Court. Bailey found himself behind bars several times during his career. Back in 2016, Bailey filed for bankruptcy over a $5.2 million debut to the IRS steaming from undeclared stocks.

A frequent guest on talk shows and the early years of cable news, Bailey hosted the interview series Good Company on in the late 1960s. During the Reagan era, Bailey took on frontman duties for Columbia Pictures Television’s syndicated series Lie Detector.