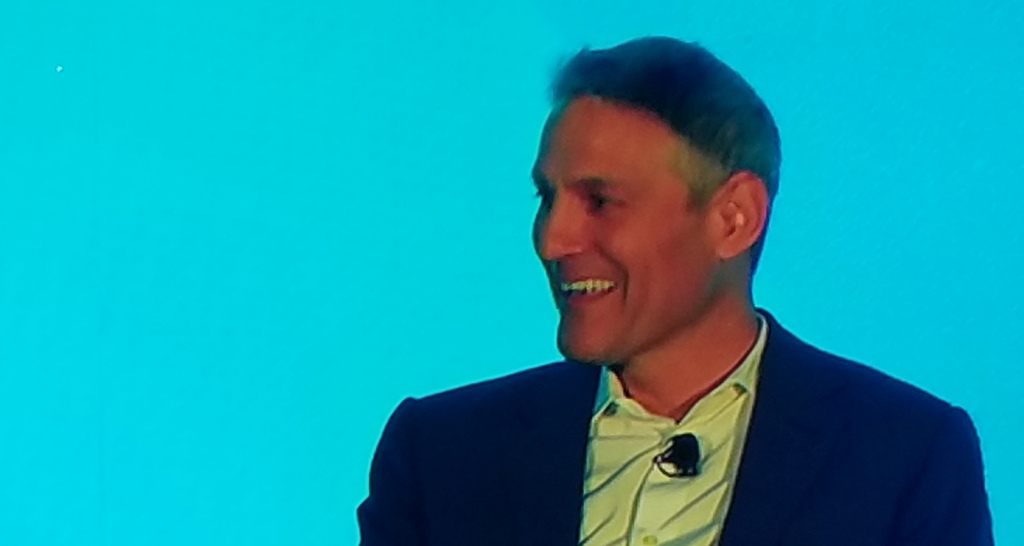 Endeavor CEO Ari Emanuel Earned $14 Million In 2020; As IPO Approaches, Company Could Use Proceeds For Acquisitions

Endeavor CEO Ari Emanuel’s 2020 pay package totaled $14.38 million, the company revealed in an SEC filing registering for an IPO fresh off a deal with writers and as its business slowly returns to normal after a real punishing by Covid.

Emanuel earned $1.17 in base salary from January through mid-April He opted to forego base pay for the rest of the year due to the pandemic’s toll. He was awarded a bonus of $5.8 million and equity awards of about $6.7 million. The filing said the bonus was “discretionary” and granted “for his leadership and contributions through the  COVID-19  disruption.”

Public companies, the ranks of which Endeavor may finally join, are required to list the salaries of their five highest , paid executive officers. The firm backed away from a planned IPO in 2019,

Elon Musk Slated For Endeavor Board Of Directors: Is Hollywood His Next Frontier?

Emanuel and Whitesell, alongside hedge fund Silver Lake, each own a chunk of the company. The preliminary prospectus doesn’t include a price range or size for the IPO. Ownership and economic interest tables are still blank — all will be updated in future filings. So while anticipated proceeds to Endeavor aren’t clear, the company said it will use them for working capital, general corporate purposes or possibly buying “complementary businesses or assets.”

Endeavor did say it will raise $1.75 billion in a private placement of shares concurrent with the IPO to buy out the remainder of UFC. Firms participating in the private placement include Silver Lake, as well as Tencent, Elliott Investment, Mudabala Investment, Capital Research and Management, Third Point, Tako Ventures and Zeke Capital.

Financials in the prospectus showed revenue of $4.47 billion, operating expenses of $3.6 billion and a loss from continuing operations of $655 million for 2020.

Total long-term debt at year end stood at $5.7 billion. Debt racked up as the company diversified weighed on it during Covid, when credit ratings agencies looked more favorably on companies with bigger cash cushions.

Talent representation includes WME, IMG and Endeavor Content. Last month, WME signed a new franchise agreement with the WGA, the last of the big four agencies to sign, ending a long and painful standoff. The agreement prohibits the company from negotiating packaging deals after June 30, 2022 and having more than a 20% ownership of in production or distribution of works by WGA members.