Pathlight, a tech startup that enables companies to monitor the performance of their employees, recently raised $25 million in a Series B funding round.

The software-as-a-service company wants to become a sizable player in the performance management industry, which has been tippped to be worth as much as $3.5 billion in five years by analysis firm Markets and Markets predict could be worth around $3.5 billion globally by 2026.

Pathlight raised the funds in a round that was led by Insight Partners, the growth-stage venture fund known for backing internet giants like Twitter and Tumblr. Early Google and Amazon-backer Kleiner Perkins also joined the round alongside angel investments from Palantir CFO David Glazer and Yelp CEO Jeremy Stoppelman.

“Every company is becoming more data-driven, but few have the technology in place to actually allow their front lines to take advantage of all of this data,” said CEO and cofounder Alexander Kvamme. “With this new round of funding, we’re excited to further accelerate our growth and help companies and employees succeed in these ever-changing times.”

“Pathlight is ushering in a new age of data-driven management, an ethos that we believe every enterprise will need to embrace—quickly,” said Jeff Lieberman, MD at Insight Partners. “We are excited to partner with the Pathlight team as they bring their powerful platform to companies across the world.”

Insider got an exclusive look at the pitch deck Pathlight used to bring investors on board. Check it out below: 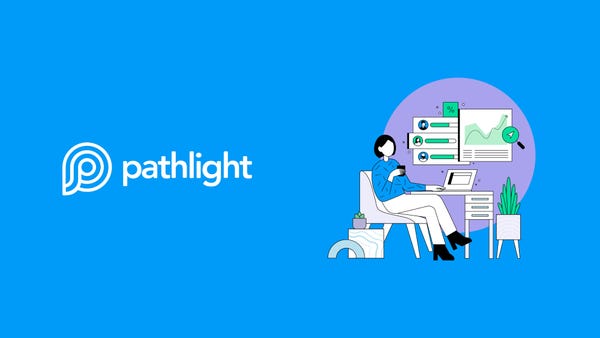 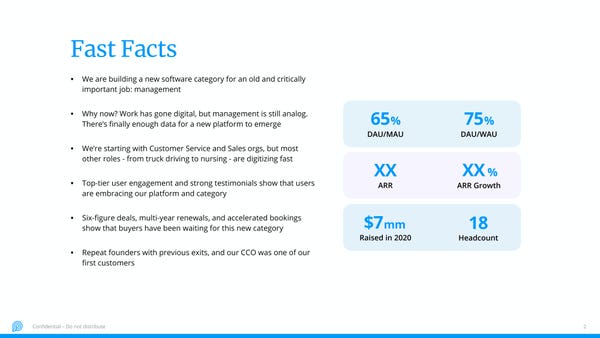 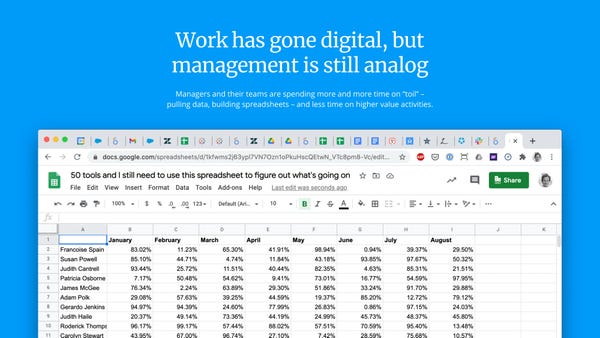 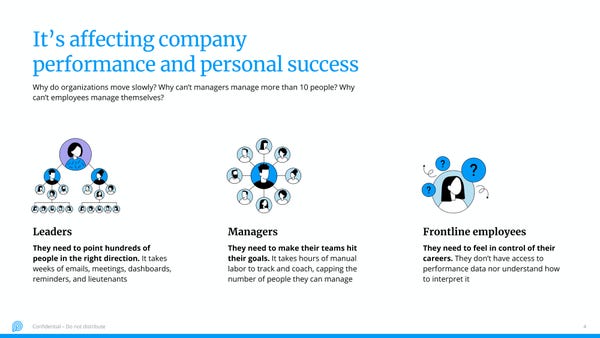 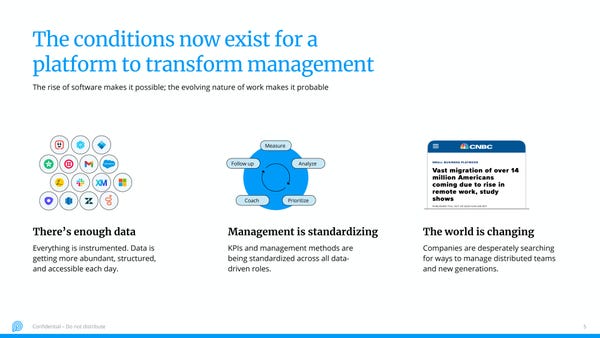 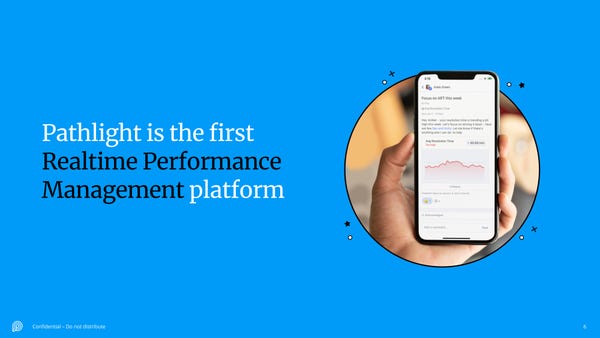 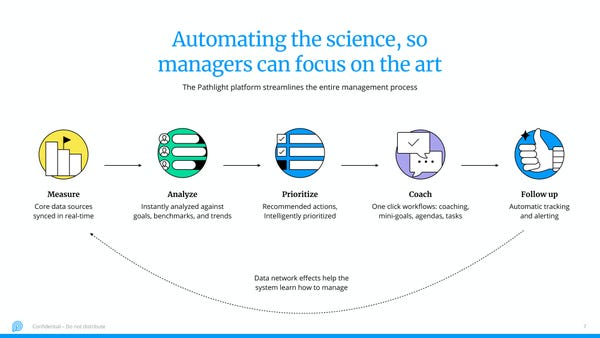 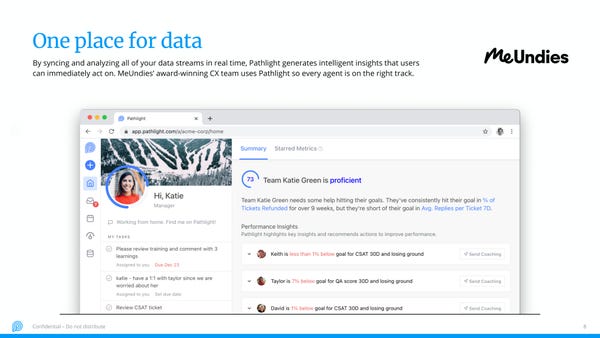 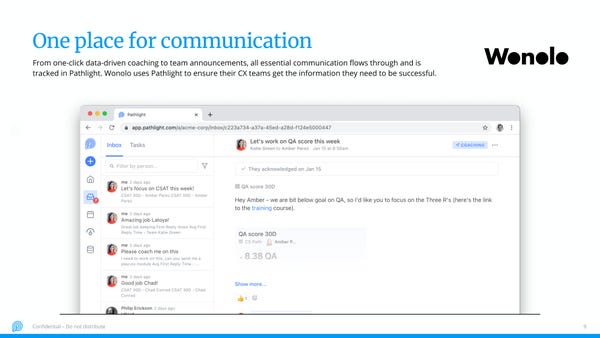 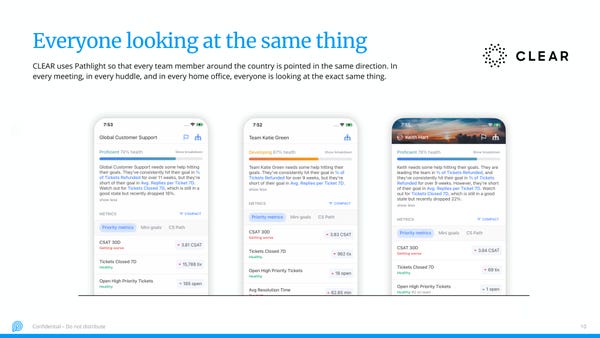 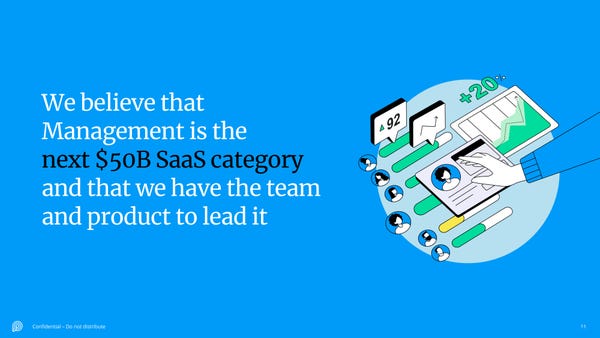 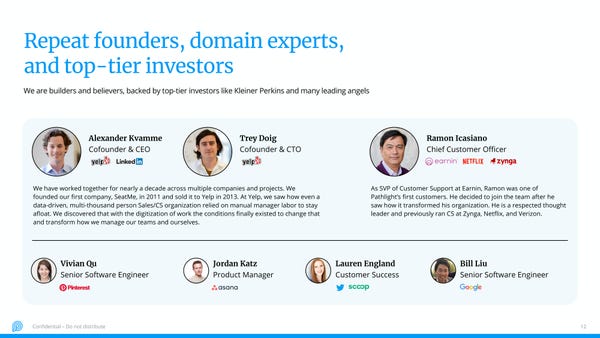 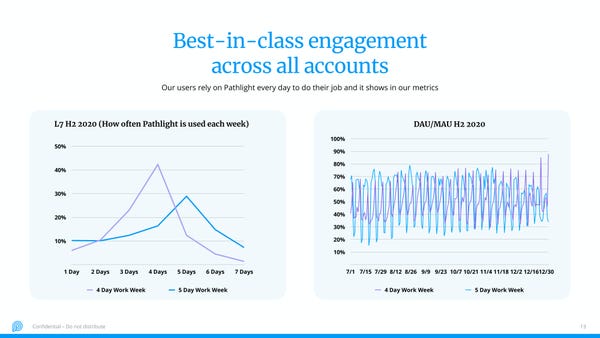 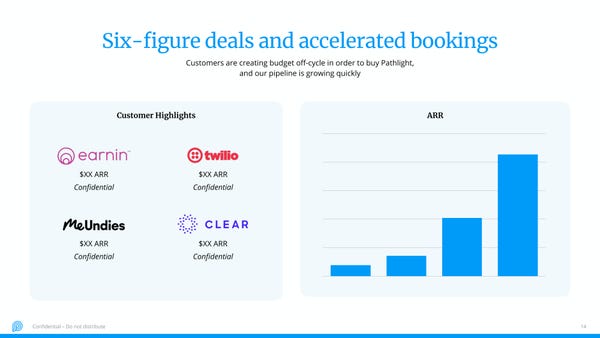 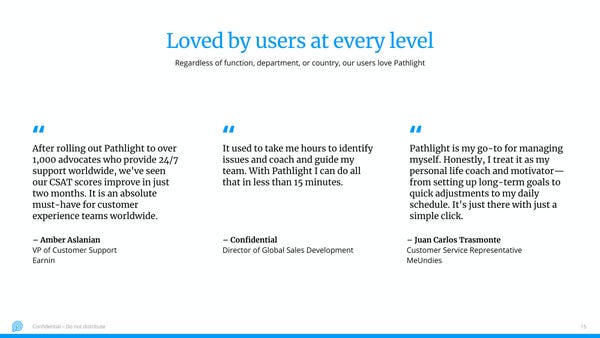 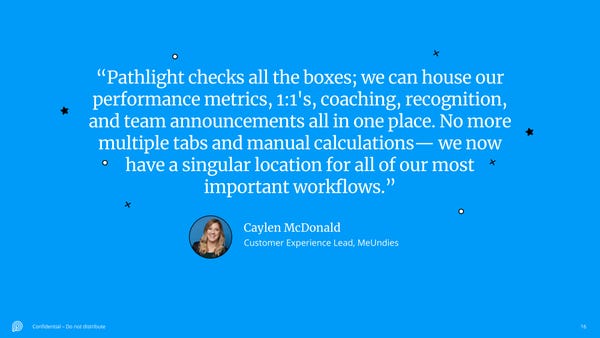 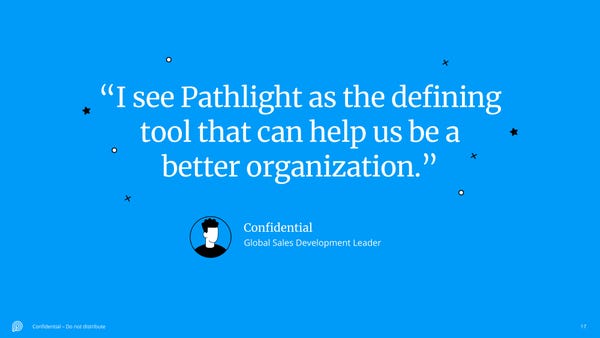 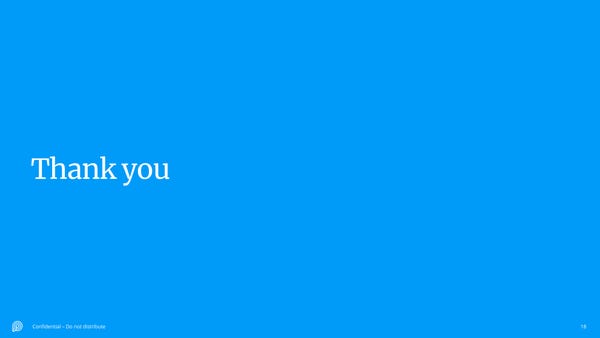