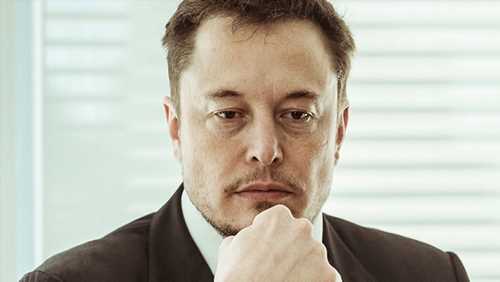 Elon Musk has said his $44BN deal for Twitter is “temporarily on hold” as he awaits details on the social media platform’s revelation that fewer than 5% of its monetizable daily active users are false or spam accounts.

The world’s richest man tweeted in the past hour stating that he has put the deal on hold “pending details supporting the calculation”, which was contained in a Twitter filing Monday. The tweet is below.

Musk seems to be implying that he will not push through with the purchase until Twitter shows more evidence to back up the spambot claim.

As ever with the Tesla CEO, his intentions regarding the move are difficult to ascertain.

The filing, which was reported in a Reuters article linked by Musk, said fewer than 5% of Twitter’s monetizable active users during the first quarter of this year were false or spam accounts.

Musk has said one of his priorities once the deal has gone through would be to remove these spam bots from the platform.

There has also been much speculation around whether his acquiring Twitter could pave the way for a return to the platform for former POTUS Donald Trump, who was famously banned following the Capitol Riots.

Reiner, McKean, Guest & Shearer Turn It Up To 11 For Encore In ‘Spinal Tap II’

Ford drops plan to manufacture EVs in India; opts out of PLI scheme