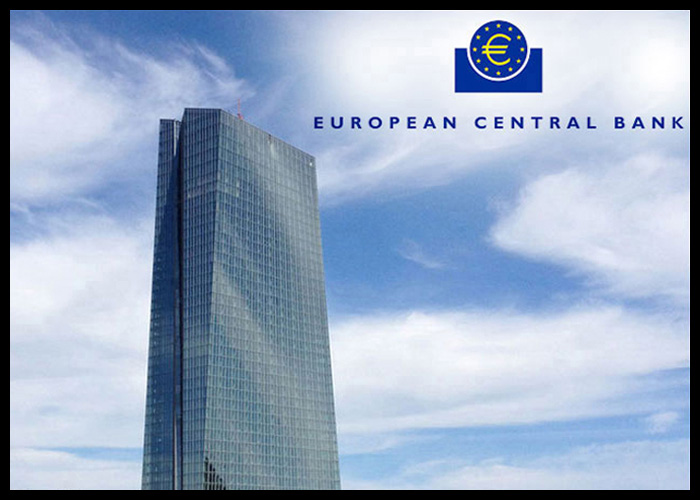 The European Central Bank has turned more hawkish with several policymakers makers seeing the need for immediate steps towards policy normalization as euro area inflation set new highs on the back of soaring energy prices, minutes of the latest rate-setting session showed Thursday.

“A large number of members held the view that the current high level of inflation and its persistence called for immediate further steps towards monetary policy normalization,” the minutes, which the ECB calls “account” of the Governing Council session held on March 9-10 showed.

There were also concerns that the latest staff projections may be underestimating the persistence of above-target inflation.

The argument that all three forward guidance conditions for an interest rate hike had either already been met or were very close to being met, was countered with the view that the persistence of the rise in indicators could be temporary and that uncertainty was high at the current juncture.

Further, policymakers considered it essential to take action at the present meeting on scaling back the scheduled purchases under the asset purchase program, or APP, over the following quarters to “unlock” optionality for future decisions on policy rates.

Some members preferred to set a firm end date for APP net purchases during the summer, thus clearing the way for a possible rate rise in the third quarter of this year in the light of the deterioration in the inflation outlook.

Meanwhile, others sought a wait-and-see approach due to the exceptionally high uncertainty due to the war.

The view was put forward that the war would likely dent economic growth in the short term, annual growth was projected to remain positive even in the severe scenario, pointing to “slowflation” rather than stagflation.

The Governing Council also judged as neither necessary nor advisable to reach a firm conclusion at the present stage on whether the three forward guidance conditions for a rate hike had already been met, the minutes added.

The next ECB rate setting session is scheduled for April 14.

“Staying put and continuing with the announced reduction of net asset purchases looks like the only viable option for now,” Brzeski said.

“However, given the latest market pricing of future ECB rate hikes and a lack of clarity around the ECB’s exact reaction function in these times of high uncertainty, ECB President Christine Lagarde could find her options somewhat limited.”