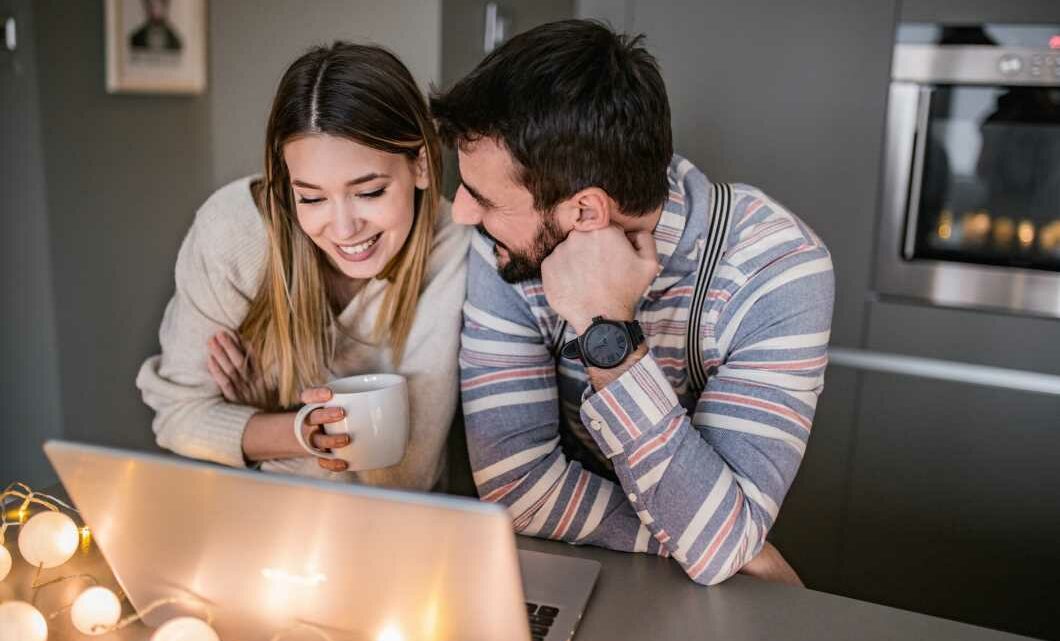 On average, taxpayers in that category will have no tax liability after accounting for deductions and credits when they file their 2021 tax returns next spring, according to recent estimates from the nonpartisan Joint Committee on Taxation. Those households also may get money back from the IRS.

"The main drivers for nonpayers are the [earned income tax credit] for lower earners and the child tax credit for families with children after accounting for the standard deduction," said Garrett Watson, a senior policy analyst at the Tax Foundation.

While having a zero tax bill is not a new phenomenon, it may be more pronounced this year due to a variety of temporary tax code changes, said Elaine Maag, principal research associate for the Urban-Brookings Tax Policy Center.

In addition to the stimulus checks of up to $1,400 per adult and dependent that were authorized in the American Rescue Plan, several tax credits were expanded. They include the earned income tax credit and the child tax credit (see details below). Both credits are considered valuable, given that they are refundable — meaning that even if your tax bill is zero, you can get some or all of the credits refunded to you.

The congressional projections do not mean everyone earning less than $75,000 will pay nothing in taxes.

"There are plenty of people in that income group that will owetaxes," Maag said. "Those are the averages for everyone."

Additionally, owing nothing to the IRS on your income doesn't mean paying zero federal taxes.

For example, if you earn money from a job (versus from, say, investments), you pay taxes into Social Security and Medicare. Those so-called payroll taxes equate to 7.65%, which your employer withholds from your paycheck (and contributes the same amount — 7.65% — to those programs on your behalf).

If you are self-employed, you pay both shares yourself, or 15.3% (although you can deduct half of that elsewhere on your tax return).

"The group not paying federal income taxes in any given year tend to be moderate income with children, as well as older people, who may not have earnings that they are paying tax on," Maag said.

Those child tax credits will be advanced via direct payments beginning in July.

The earned income tax credit for childless workers also has been expanded by boosting the maximum credit in 2021 for that cohort to $1,502 from $543, according to the Tax Foundation. The benefit would be realized when taxpayers file their 2021 returns in spring 2022.

The bill also raises the income level (to $9,820 from $4,220) at which the earned income tax credit reaches its maximum, and changes the phaseout to begin at $11,610 instead of $5,280 for individual tax filers. The ages for qualifying for the credit also is changed for this year: The minimum age is 19 instead of 24 and the maximum age of 65 would be eliminated.