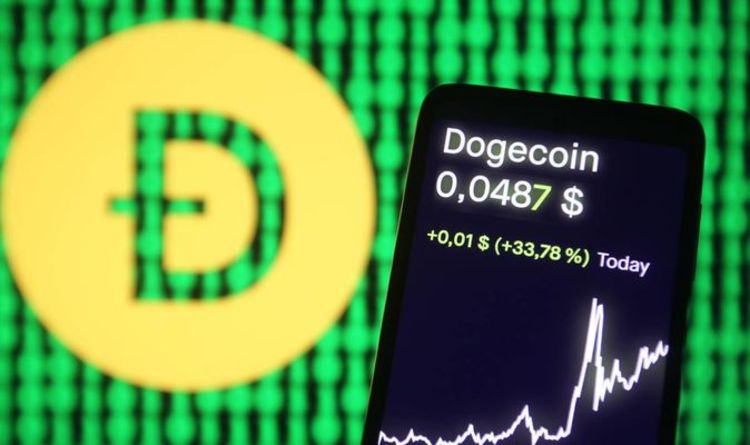 The cryptocurrency, which features a smiling Shiba Inu dog logo after originally being created as a joke in 2013, is up 50 percent this past week, following a market frenzy. This means the tokens are now worth around $50 billion after hitting record highs of just over 40 cents per doge token. The surge in price has been boosted by Tesla and SpaceX billionaire Mr Musk making a joke about the crypto ahead of his appearance on US sketch show Saturday Night Live this weekend.

Last week, he posted a meme of Dogecoin on Twitter, before adding “SNL May 8” alongside it.

This sparked speculation on social media that his appearance as host on the show will feature Dogecoin.

Mr Musk also replied: “Definitely” when asked whether he would use the meme during the show.

A member of the group SatoshiStreetBets, which is named after bitcoin’s elusive founder Satoshi Nakamoto, quickly advised people to make the most of the surge. 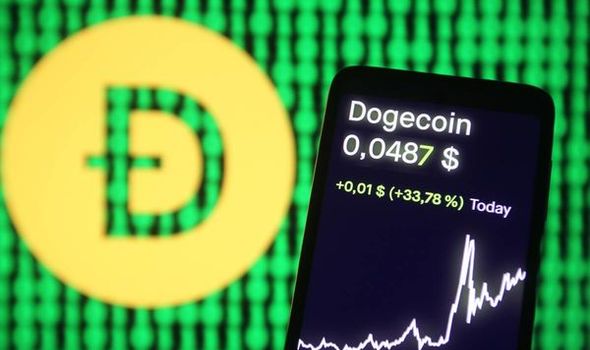 They replied: “Better buy that doge before Elon goes on SNL.”

Mr Musk has helped the Dogecoin price surge over the last few months by mentioning it on social media.

He was even voted Dogecoin CEO in a 2019 Twitter poll.

He also called Dogecoin his favourite cryptocurrency, which is also said to have helped its popularity. 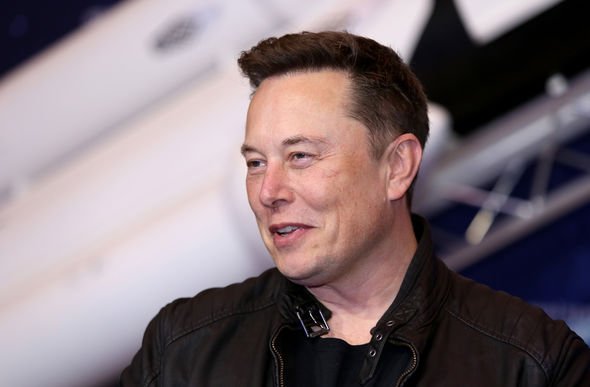 On April 1, Mr Musk also said his rocket company SpaceX would put “a literal dogecoin on the literal moon”.

This sent fans into a meltdown as they weren’t sure if he was making an April Fool’s joke or being serious.

The Dogecoin price has also risen dramatically after traders and investors starting turning their attention towards it in January this year.

However, the cryptocurrency has also faced criticism over fears for its future development and lack of stability.

The price also peaked in mid-April, before crashing by around 50 percent and then suddenly bouncing back at the end of the month.

Mr Musk’s recent posts about Dogecoin have appeared to be the biggest factor in its rise despite him saying his jokes about it shouldn’t be taken seriously.

A recent survey by College Finance, an educational website, found that Dogecoin is the second most popular cryptocurrency to invest in among current students in university.

Out of the 560 people who were surveyed, 43 percent said they were planning to invest money into the token. 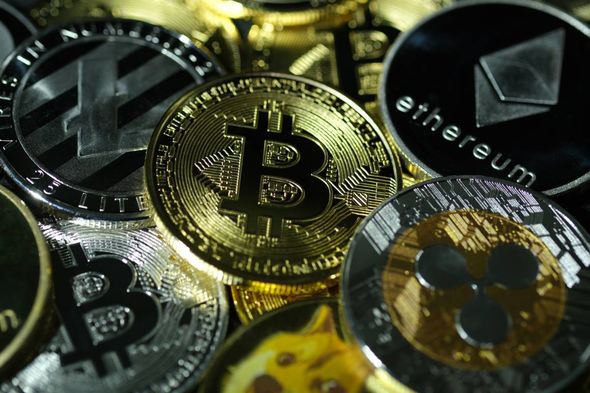 Qiao Wang, a partner at DeFi Alliance, said that if the crypto was listed on the S&P500 index, it would rank higher than 366 companies.

Mr Wang tweeted today: “People ridicule Dogecoin but the reality is every market in the world is based on the memes.

“Boomers’ meme is stuff like P/E. Millennial and Gen Z’s meme is funny stories they can talk about with their friends online.”

Indiana prom crash survivor speaks out: ‘This will be with me to the day I die’
Technology