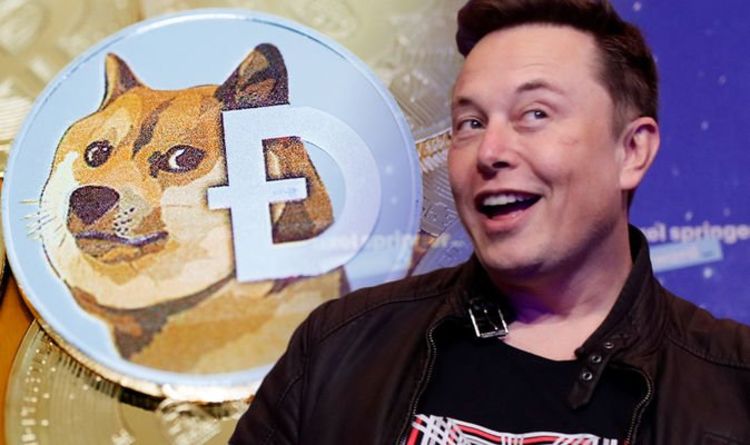 Dogecoin (DOGE) might not measure up to the likes of bitcoin or ethereum, in terms of its price, but recent weeks have shown it can be just as prone to wild market movements. Created in 2013 around a popular internet meme featuring a perplexed-looking Shiba Inu dog, the crypto token was mostly traded among a small online community. But Dogecoin was thrust into the spotlight late last month when the token’s value skyrocketed to new heights, surpassing a market cap of £3.8billion ($5.3billion) on January 28.

Interest in the meme token was compounded by South African billionaire and SpaceX chief Elon Musk frequently tweeting about DOGE.

On February 6, Mr Musk ran an online poll asking about the “future currency of Earth”, offering a choice between Dogecoin and “all other cryptocurrencies combined”.

An overwhelming majority voted for DOGE – 71.3 percent – after which he said: “The people have spoken.” 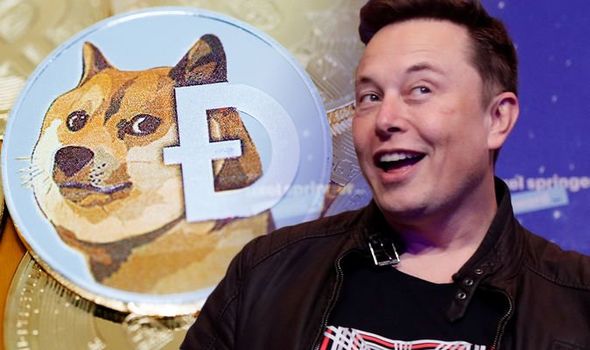 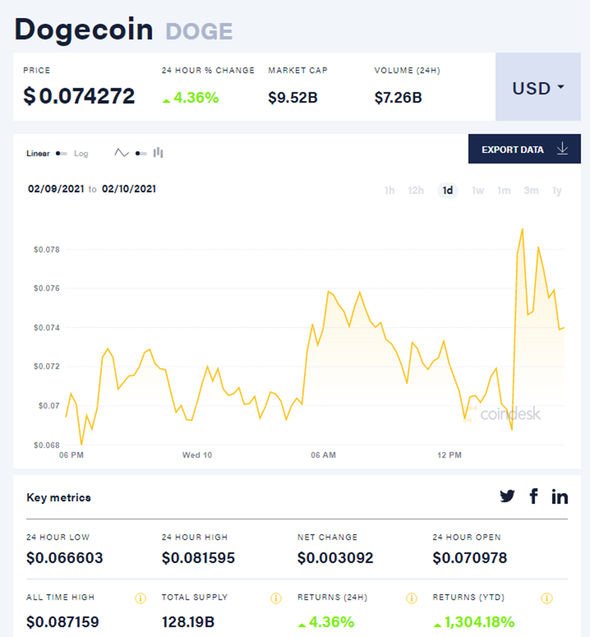 Dogecoin has, consequently, been experiencing something of a heyday.

On Monday, February 8, DOGE prices spiked by 31 percent after Mr Musk plugged the token in a one-minute video shared to Twitter.

To make matters even more bizarre, Mr Musk tweeted today he has bought Dogecoin for his son X Æ A-Xii – pronounced “Ash” – who is only nine-months-old.

He tweeted: “Bought some Dogecoin for lil X, so he can be a toddler holder.” 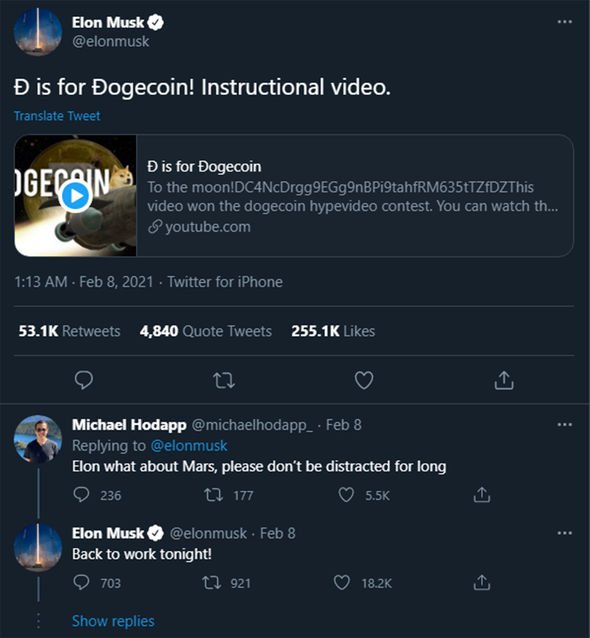 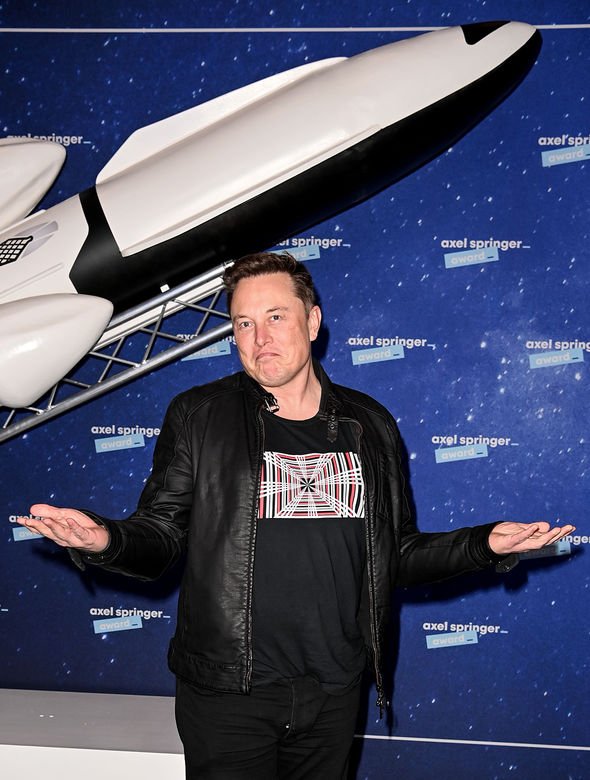 Mr Musk followed the tweet with an adorable three-second clip of his son babbling.

Some crypto analysts, however, fear Dogecoin buyers might find themselves walking into a ticking time bomb.

Venture capitalist Nic Carter has spoken out against the frenzy surrounding dogecoin and labelled Mr Musk’s interest in the token as “disconcerting” and a “vehicle for speculation.”

Mr Carter appeared on CNBC’s Street Signs Europe today, where he said: “Unfortunately a lot of retail punters are going to lose money on dogecoin in the long term because there’s really not much there in terms of interesting technology.

“The only thing it can really do is be zombified and stick around and be an empty shell for people’s expectations and for their entertainment.”

He compared the DOGE frenzy to the GameStop stock prices which were driven up by a group of retail investors on Reddit.

Mr Novogratz said: “It’s a meme. It was funny for a little bit but now it’s at a market valuation where people are going to lose lots of money in DOGE.”

The expert added DOGE has no real purpose, unlike bitcoin or ethereum, saying: “DOGE is kind of a meme, kind of a joke.”

Investing your money in any cryptocurrency comes with a number of inherent risks.

According to The Financial Conduct Authority (FCA), cryptocurrencies are an all-high risk, speculative investment.

The FCA said: “If you invest in cryptoassets, you should be prepared to lose all your money.”