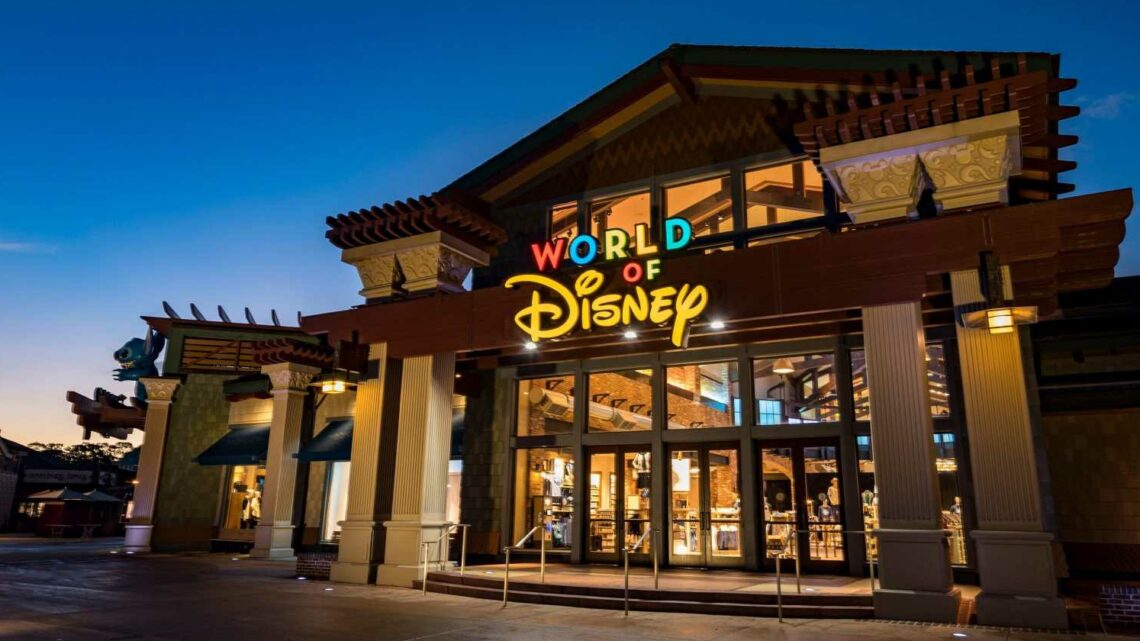 Disney to close at least 60 Disney Stores in US and Canada, as shopping shifts to online

Disney fans won’t have as many Disney Stores to shop at in the near future.

Shopping has changed shopping during the coronavirus pandemic – and so has Disney’s entire business with its theme parks closed to some extent, while its Disney+ streaming service blossomed to 94.9 million subscribers. Disney’s revenue in the October-December quarter fell 22% to $16.25 billion from $20.88 billion in the previous year but still beat Wall Street expectations.

Keep your mask on at Kroger: Company says they are still required in Texas and Mississippi

This move is meant to capitalize on consumers’ embrace of online shopping and address what shoppers “expect from a retailer,” said Stephanie Young, president, consumer products games and publishing, in a statement

“Over the past few years, we’ve been focused on meeting consumers where they are already spending their time, such as the expansion of Disney store shop-in-shops around the world,” Young said. “We now plan to create a more flexible, interconnected e-commerce experience that gives consumers easy access to unique, high-quality products across all our franchises.”

This won’t affect more than 600 Disney Parks stores and other locations, including Disney stores inside Target stores.

Also shoppers can expect new merchandise including adult clothing, street wear and home products and collectibles. A recent example: a special edition “Star Wars – The Mandalorian The Child in Floating Hover Pram,” with a plush toy of “The Child” or Grogu, the character from the Disney+ series. The toy, which uses magnetic power to levitate 2½ inches off the base, is currently valued at more than $9,000 in a charity auction ending Friday.

You can bid on the Mattel Creations toy, called "The Mandalorian The Child" in Floating Hover Pram, which includes a Child plush toy within and spins and levitates 2½ inches off the base. (Photo: Mattel)