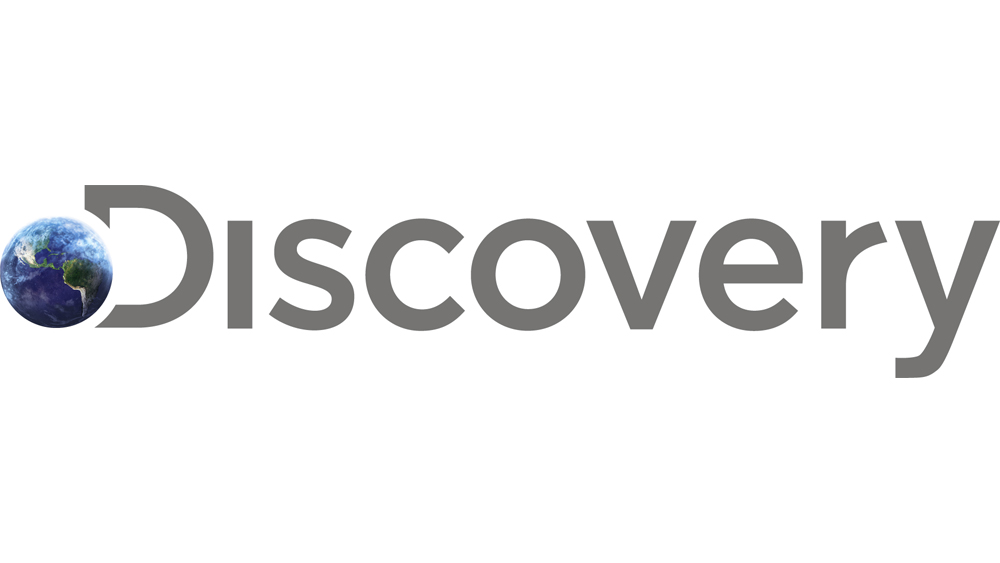 Discovery has bought a minority stake in five-year-old advertising joint venture OpenAP, joining Fox, NBCUniversal and ViacomCBS as a part-owner of the entity.

OpenAP, which launched with great fanfare in 2017, has sought to establish a new framework for tallying up viewership across linear and addressable TV as well as mobile. The initiative grew out of media companies’ decades-old disenchantment with the methods of Nielsen and other third-party measurement firms.

Discovery’s investment follows earlier activities between it and the joint venture. The company began integrating OpenID, an identification system developed by OpenAP, in April 2021. More recently, it teamed with OpenAP on the launch of a cross-platform system called XPm.

The investment will give Discovery two seats on the OpenAP board of directors, designated for ad sales chief Jon Steinlauf and EVP of digital ad sales Jim Keller.

“Discovery is excited to take an active role shaping the future of advanced audience buying,” Keller said in a press release. “Given our current momentum, influence and growth of audience-based sales, we believe Discovery can help further the work OpenAP has been doing to initiate meaningful change in the market.”

In announcing the deal, OpenAP said its platform has enabled half a billion dollars in publisher-driven ad sales, a 140% year-over-year increase. The entity is now working with more than 100 advertisers, having launched the OpenAP Market in 2019.

“Discovery has long been a pioneer of TV entertainment with its iconic portfolio of content and direct-to-consumer experiences people love. The last two years have demonstrated the force of change that can happen when we take an audience-first approach to reimagining TV advertising for media owners, advertisers and consumers alike,” said David Levy, CEO of OpenAP. “We are grateful for the increased commitment Discovery is making to work alongside us on this journey of propelling further growth of the marketplace.”